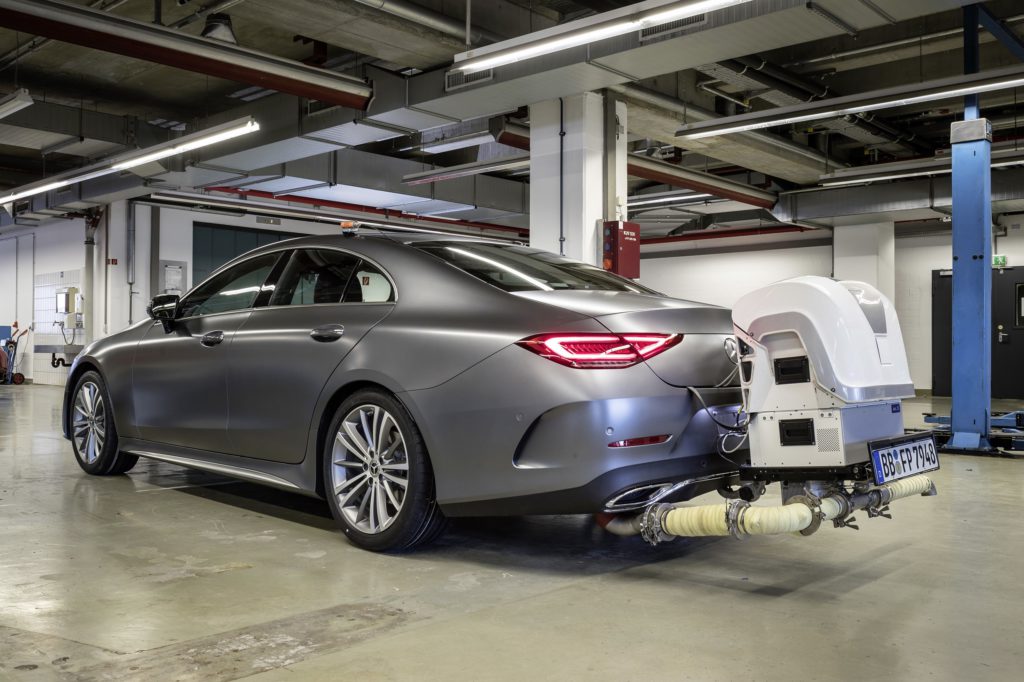 In European markets with CO2 emissions-based tax regimes, NEDC-correlated figures are already being used to calculate the tax rates for new models which have had to undergo WLTP type approval since September 2017. Even these NEDC-correlated figures that have been released for cars tested under the WLTP process are almost always higher than the NEDC results for comparable cars. The increase is typically between 5%-10%, which opens up the possibility of thousands of buyers paying a tax penalty by stealth. This runs counter to ACEA Secretary General Erik Jonnaert’s comment just six weeks ago that ′Governments must ensure that the transition to WLTP will not negatively impact vehicle taxation. A failure to do so could increase the financial burden on consumers and lead to overall confusion.’

One example is the BMW 120d with manual transmission, which had NEDC CO2 emissions of 114g/km in the 2017 model year. The 2018 model year 120d has an NEDC-correlated value of 124g/km and a WLTP cycle figure of 150g/km. The deviation between WLTP and NEDC-correlated is therefore 21%, but the NEDC-correlated figure is also 9% higher than the NEDC figure the car’s tax was based upon in 2017. It is not clear whether any technical or engineering changes were made to the 120d as part of the homologation process and so whether the jump from 114g to 124g is solely because of the WLTP test or technical changes (for example to the ECU and injection settings). Either way, the latest emissions figures released for the 120d because of WLTP have affected both its tax and competitive position.

This is naturally a problem for fleets (car policy) and consumers and, in markets with CO2-based taxation, it is a big issue for carmakers and policymakers alike. In fact, there are already reports of OEMs lowering prices of some models in order to compensate for the higher tax burden. The immediate cost implications act as a disincentive for OEMs to undergo WLTP testing and release the NEDC-correlated figures for models that were launched prior to September 2017 until they must do so in September 2018. This only adds to the concerns that manufacturers had, that publishing NEDC-correlated emissions figures would only create confusion among consumers given the lack of publicly available information. It could also explain why WLTP and, in turn, NEDC-correlated figures have largely only been reported for the new models which have been required to undergo WLTP testing since September 2017. In fact, for most brands, WLTP and NEDC-correlated figures have only been released for one model so far, and so it is still too early to identify winners and losers across segments.

Samuel Keates, Director of Specifications at Autovista Group, comments that ′Carmakers that switch to WLTP now have a competitive disadvantage vis-Ã -vis the ones that wait until the very last moment. The correlated NEDC CO2 values, which are derived from the WLTP test data and are applied by most member states as a temporary taxation basis until 2019, are in most cases higher than the ′true NEDC’ CO2 values.’ He adds that ′The playing field is uneven. Consumers and fleets will be tempted to buy older cars with a more attractive, i.e. lower ′true NEDC’ CO2 rating, whereas the newer, WLTP-rated cars could be cleaner and by no means less fuel efficient.’

Ultimately, this raises a few questions: are OEMs deliberately holding back the WLTP and NEDC-correlated results until they have to release them in September or have the vehicles simply not been tested yet? If the latter is true, it could be a challenge to ensure all models are tested in time, especially given the limited testing capacity. This is exacerbated by the fact that any rush will be in the summer holiday months of June-August.

There are already reports of dealers withdrawing numerous models from sale in Germany for example and there is growing concern that more models will be removed from sale indefinitely in September. In the meantime, Autovista Group will continue to analyse the WLTP and NEDC-correlated emissions figures as they come through and report on developments accordingly in a series of ′WLTP Countdown’ pieces.