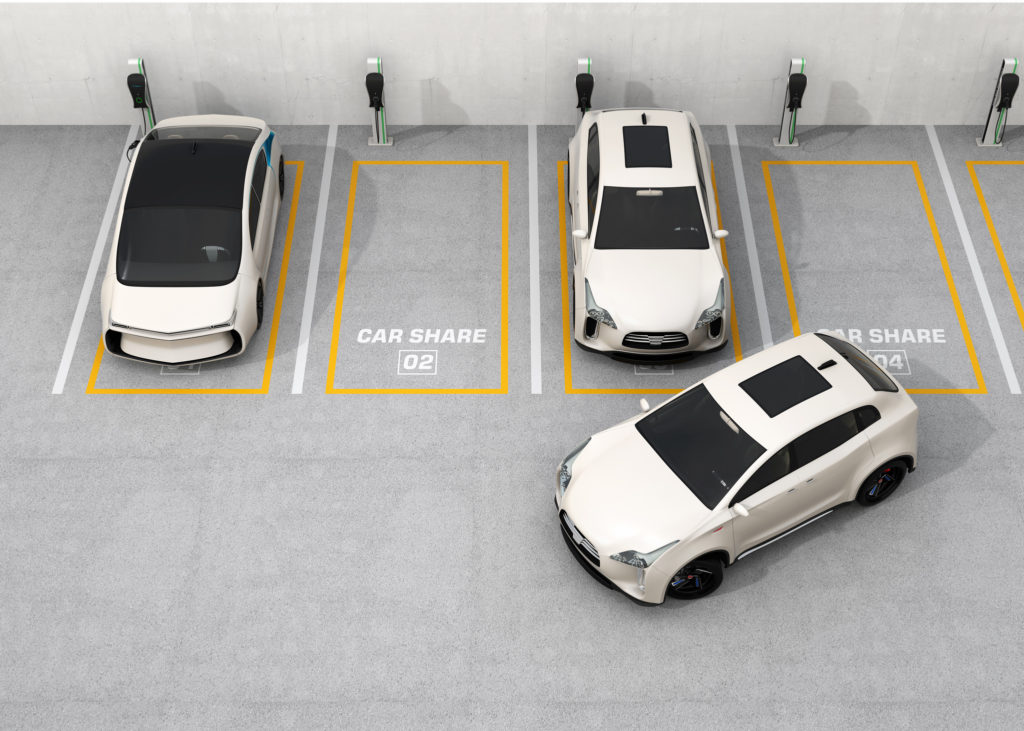 Russia’s technology giant Yandex is planning to expand its car-share service to Europe, taking advantage as others pull out of various markets.

The business is to launch a test service, using up to 1,000 electric vehicles (EVs) in a yet-to-be-revealed country later this year. Yandex is looking for locations with a favourable EV infrastructure, including Madrid and Copenhagen.

Yandex. Drive claims to be the world’s largest car-sharing service with over 21,000 vehicles operational in Russia. The business is gaining ground as others pull back from the competitive market. ShareNow, the subsidiary of Daimler and BMW, is pulling out of the US and UK, while it will also scale back operations in several European cities, blaming profit concerns.

Speaking to the Financial Times, Anton Ryazanov, head of Yandex. Drive, said the company’s experience in the search engine market and with Yandex. Taxi, its ride-sharing app, helped it scale its car-sharing business quickly. ′This has all been automated from the beginning. We knew our fleet was going to grow intensively, so we couldn’t afford to put people in that value chain,’ he added.

Unlike in Europe, where carmakers heavily dominate car-sharing markets, Russia’s is the preserve of tech companies including Mail.ru, which bought start-up YouDrive last year and plans to grow its fleet to 10,000 cars, and Delimobil, which plans to raise $300 million (€270 million) in a New York initial public offering by 2021.

Yandex’s expansion into Europe may also herald the arrival of autonomous technology developed by the Russian business. At the Consumer Electronics Show (CES) in Las Vegas, it demonstrated rides in its self-driving cars with no one behind the steering wheel on the public streets of the city. Following CES, Yandex will head to Detroit where it will provide an autonomous taxi service with an expanded fleet of self-driving vehicles for the visitors of the June 2020 North American International Auto Show.

The vehicles were able to autonomously perform unprotected left turns, navigate around multilane streets and crosswalks in heavy traffic at speeds up to 45 mph. The retrofitted Toyota Prius cars operate with the latest generation of Yandex’s autonomous hardware and software, including a new sensor array, which enables the vehicle to understand the world around it more accurately.

′We’re excited to be back in the US at the Consumer Electronics Show (CES) in Las Vegas for the second year in a row,’ says Dmitry Polishchuk, head of Yandex Self-Driving.  ′The technology in our autonomous cars has improved tremendously as we accumulated over 1.5 million autonomous miles in diverse conditions.  Constantly driving our cars in challenging environments in Russia, Israel, and the US improves their safety, navigation capabilities, and adaptability to diverse driving conditions.  We look forward to providing an advanced autonomous riding experience in Las Vegas this week. Looking ahead, we will be bringing our public robo-taxi service to the June 2020 North American International Auto Show.’