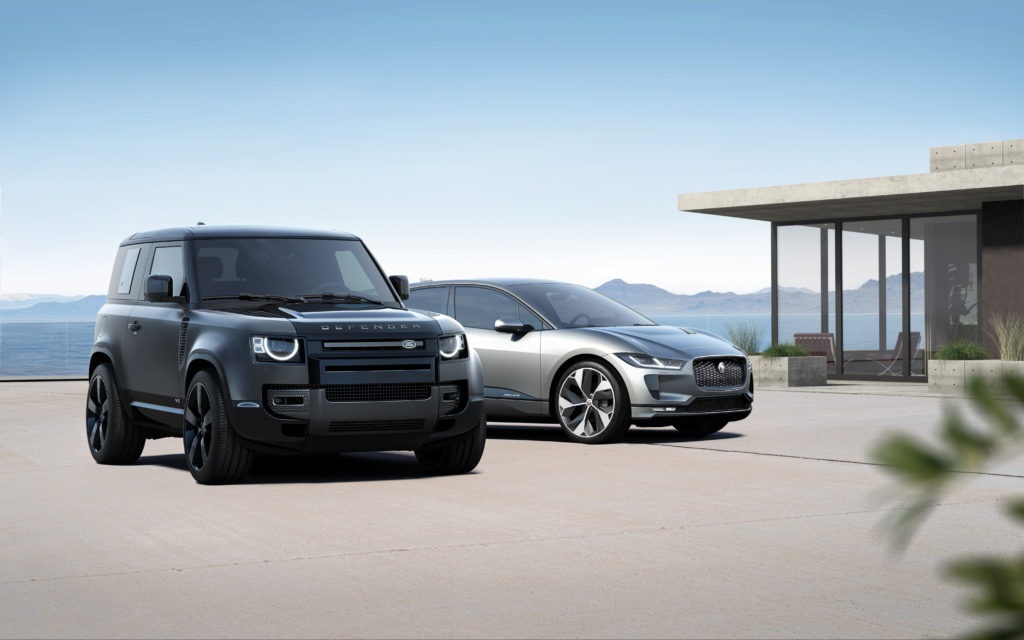 Last year, for the first time in decades, Munich-based BMW came within a few thousand units of its arch-rival Mercedes-Benz in terms of new-car registrations in Germany. Andreas Geilenbruegge, head of valuations and insights at Schwacke (part of Autovista Group), looks at the fortunes of the company.

BMW had a good year in 2021, improving its position in its domestic market. The achievement was due less to the company’s own growth than the comparatively stable production figures and delivery capacity, as well as weaknesses on the part of BMW’s market competitors.

Even if electrification has been less pronounced at BMW than at Mercedes, the trajectory is clearly defined. Most recently, the dual launch of the i4 and iX demonstrates that the carmaker is trying to stay on top of automotive developments. Yet, a look at the list of planned new launches shows that direct competitors are a little more agile in this respect.

The lack of plug-in hybrid (PHEV) versions of the 1-Series and X4 reinforces the image of BMW being rather hesitant to transform its lineup, even though it never tires of declaring the ‘i’s and ‘e’s as ‘the new normal.’ The new design line, however, has been met with a rather divided media response.

‘The future BMW design will be more differentiating and polarising. These concepts will have to prove themselves anew with new car customers and on the used-car market,’ said Thorsten Barg, group regional managing director DE, UK & AU at Autovista Group.

It is all the more pleasing for the Bavarian marketing strategists that the sensational colour-changing paint of the iX Flow, showed off at CES 2022, replaced the sceptical coverage of the XM and also set a positive marker in terms of innovation. Back in the here and now, of course, the main business in the used-car market is still conducted with diesel and petrol vehicles.

Petrol cars, in particular, have extraordinarily low stock days, with demand outstripping supply. Overall, however, BMW models are not benefiting as much from the price increases in the market as their competitors, which ultimately means complaints at a high level. Nevertheless, almost all model lines achieve forecast residual values well above 50% after 36 months and 60,000km. Only the ageing i3, the 5-Series and the somewhat unfortunate 7-Series do not currently reach this threshold. 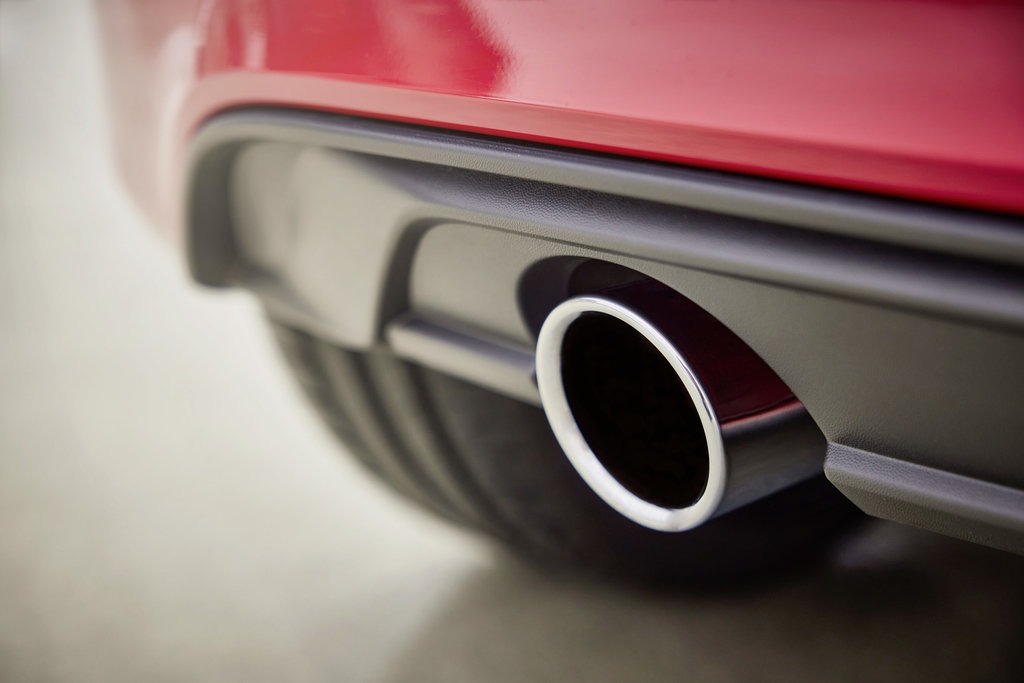