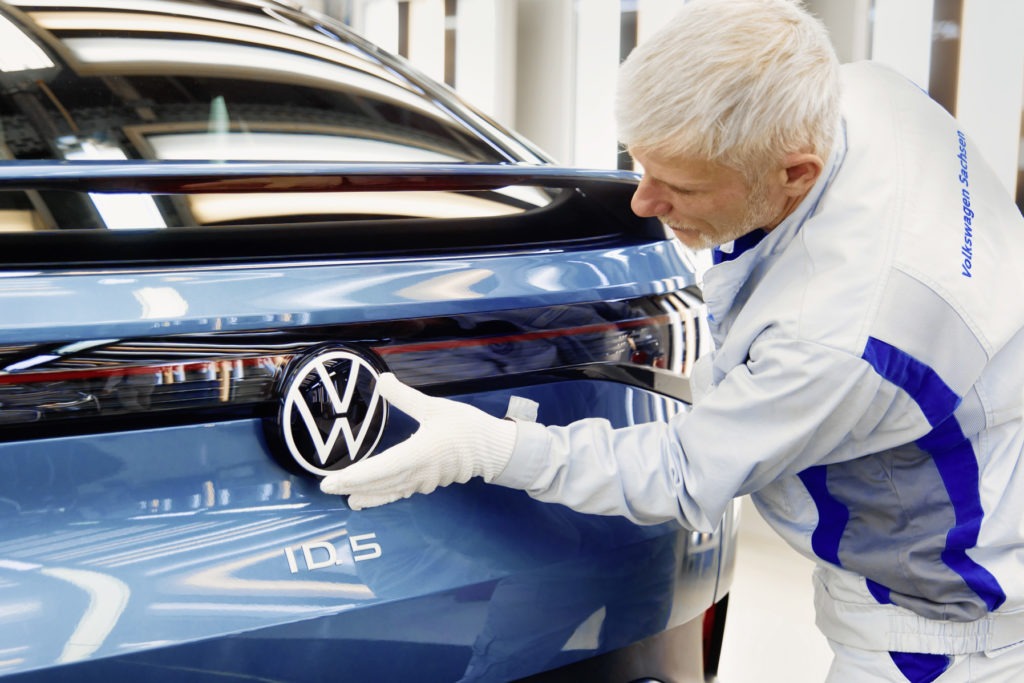 Daimler AG has officially been renamed as Mercedes-Benz Group AG on 1 February, following the spin-off of its truck and bus division. The move should help the company’s electrification efforts and unlock shareholder value.

‘The renaming to Mercedes-Benz Group AG underlines our renewed strategic focus. In doing so, we want to make clear where we see the core of our company – building the most desirable cars in the world,’ said Ola Källenius, chairman of the board of management of Mercedes-Benz Group AG. ‘The Mercedes star has always been a promise for the future: changing the present in order to improve it. We want to continue this legacy of our founders by taking the lead in electric mobility and vehicle software.’

Since its inception in 1926, the company has gone through several name changes. In the past few decades alone, it has been known as Daimler-Benz, Daimler-Chrysler, and finally Daimler. The manufacturer said that parallel to the renaming, it is also adapting its brands. Mercedes-Benz Mobility will offer mobility services for passenger cars and vans in the areas of financing, leasing and insurance. This, it said, would allow customers to use vehicles flexibly, for instance via rental and subscription services.

The Mercedes-Benz brand name is one of the most valuable in the world. According to US consulting firm Interbrand, the marque has a brand value of almost $51 billion, with the company competing in the top 10 with the likes of Apple, Amazon, Microsoft, Google, Samsung, Coca-Cola, and Toyota. While other carmakers also made the list, they are found further down the line with BMW ranked in 12th place, and Volkswagen in 47th place.

The new Mercedes-Benz Group will now fully shift focus to its passenger-car brands – Mercedes-Benz, Mercedes-AMG, Mercedes-Maybach, and Mercedes-EQ – as well as vans. ‘As a focused manufacturer with the most valuable luxury automotive brand in the world, the Group will be able to fully develop its economic potential in the future and better exploit its competitive strengths,’ the carmaker said.

Electrification is a key area for the company, with its all-electric EQ range already consisting of several models and gaining traction worldwide. By 2030, Mercedes-Benz wants to be an all-electric brand, at least where market conditions allow. However, compared to fully-electric manufacturers, Mercedes-Benz has some catching up to do when it comes to transforming its manufacturing sites to tailor for electric-drive systems as it moves away from internal-combustion engines (ICE).

Nonetheless, analysts believe the rebrand of the company might attract substantial interest from shareholders. ‘Investors could start viewing Mercedes as a Lucid Motors or Tesla type and start to give it an electric-vehicle multiple,’ Tom Narayan, European car analyst at RBC Capital Markets, told Reuters.

Apart from new mobility services and electrification, the carmaker will also concentrate on autonomous driving and connectivity going forward. It recently teamed up with lidar maker Luminar Technologies to accelerate the development of automated-driving technologies for its next-generation of passenger cars. Mercedes-Benz reached a milestone in December 2021, when it became the first manufacturer worldwide to achieve an international system approval for its SAE Level 3 autonomous technology.

With the renaming, the company has completed the restructuring of the group, which began in 2021 with the spin-off of its truck division, Daimler Truck. The timing seems right as the global pandemic has seen strong demand for electric and high-end vehicles, such as Bentley. Mercedes-Benz as a premium carmaker is now able to take advantage of these market conditions. 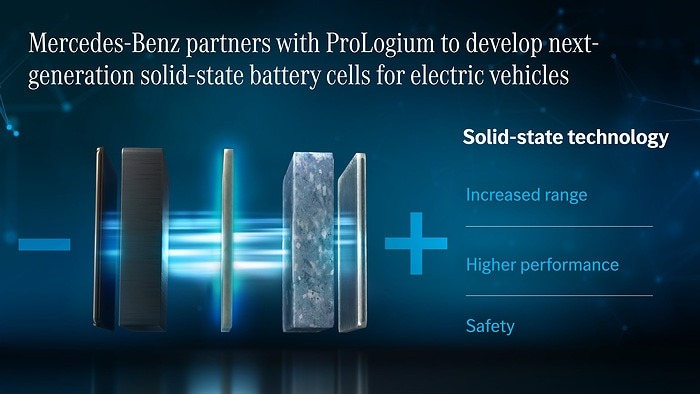