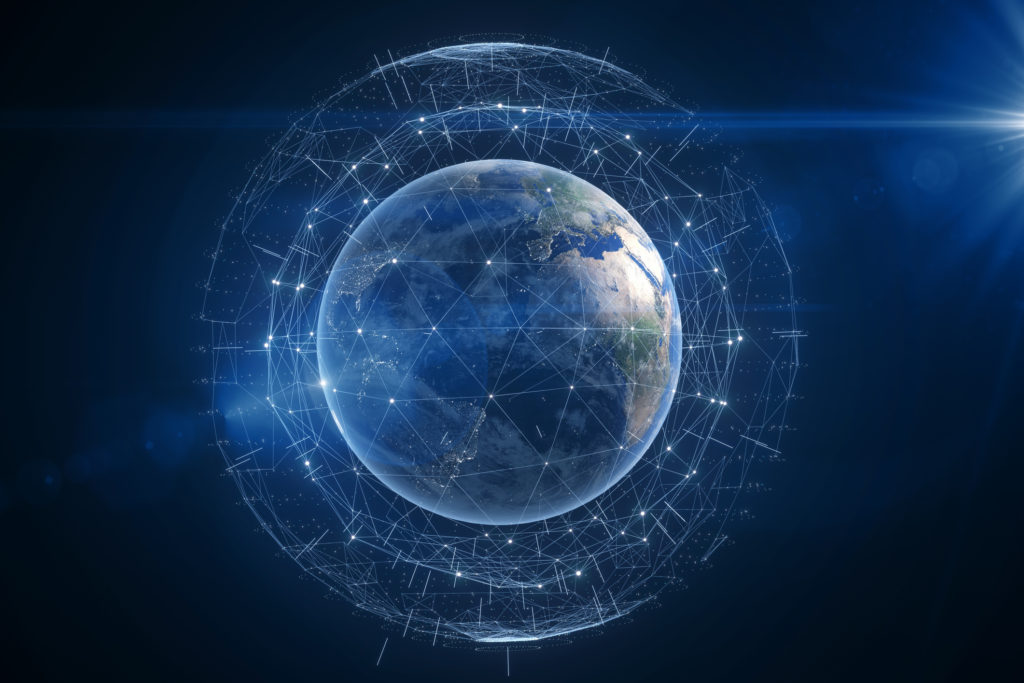 Mercedes-Benz has signed a cooperation agreement with Taiwanese battery maker ProLogium Technology to develop solid-state batteries. The companies said a range of future Mercedes-Benz vehicles would be equipped with the battery cells in the coming years, probably in the latter half of the decade.

Solid-state batteries are deemed the next big thing in the field of battery technology because of their safety advantages and energy density. The game-changing technology makes use of solid-state electrolytes that carry lithium ions between electrodes. This allows for the use of materials with high storage capacity, high-ionic conductivity, and higher chemical stability. Or to put it simply, these types of batteries cannot only store more energy, but also charge faster. Compared to more conventional lithium-ion batteries that rely on liquid electrolytes, solid-state batteries offer improved safety, making them an attractive asset to carmakers.

No wonder then that the technology is gaining popularity among carmakers. Last month, both Mercedes-Benz and Stellantis signed separate agreements with US-based battery-maker Factorial Energy in a bid to co-develop solid-state batteries, with the German carmaker pouring a high double-digit million-dollar amount into the American startup. As the automotive industry prepares itself for a future driven by electromobility, investments in battery technology are increasing.

Mercedes-Benz plans to go all-electric by 2030, at least where market conditions allow. It is looking for partnerships in the field of solid-state technology as it pursues research and development (R&D) in this area. Keen to expand its network of tech partners, it has picked ProLogium for its in-depth knowledge of solid-state battery R&D and manufacturing.

‘We believe that range and efficiency are the new industry benchmarks for electric cars. Solid-state technology helps to cut down battery size and weight,’ said Markus Schäfer, who oversees development and procurement as chief technology officer at Daimler AG and Mercedes-Benz AG. ‘This is why we are partnering with companies like ProLogium to ensure that Mercedes-Benz continues to break new ground in the automotive sector for the benefit of our customers.’

As part of the deal, the manufacturer will take a seat on the ProLogium board of directors. Its investment will be used to boost the development of the technology, as well as supporting ProLogium’s plans to establish its production capacity in Europe – one of the fastest-growing markets for electrically-chargeable vehicles (EVs).

The companies are no strangers to each other, having collaborated on other projects in the past. ProLogium hit the headlines last year when it raised $326 million (€292 million) in a funding round from investors including Primavera Capital Group and SoftBank China Venture Capital. The battery developer plans to use the funds to expand in Asia, Europe, and the US between 2023 and 2025, aiming to supply the demands of major OEMs with high-quality EV batteries.

The deal between Mercedes-Benz and Prologium comes at a time when major automotive players are competing with each other to develop next-generation batteries to cut costs and reduce range anxiety among drivers.

‘We have been working with Mercedes-Benz on the testing of our EV battery cells since 2016 and are excited to strengthen and expand our partnership,’ said Vincent Yang, founder and CEO of ProLogium Technology.

‘We expect to work with Mercedes-Benz to demonstrate the effective application of our safe, high-performance solid-state battery cells to meet the Mercedes-Benz top quality standards. At ProLogium, we believe that innovative technology must be backed by the scalability of production. We look forward to ramping up our new plant by the end of 2022 and working with our customers toward successful mass production,’ he added. 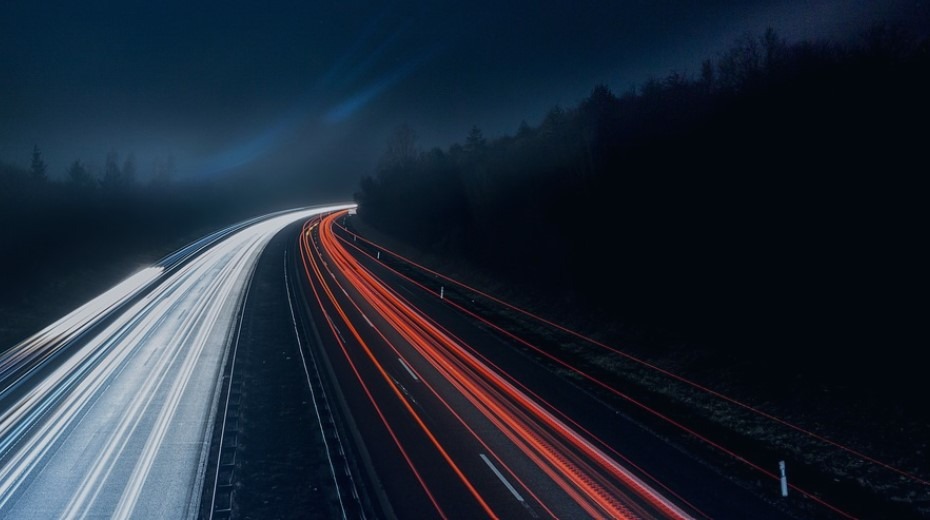 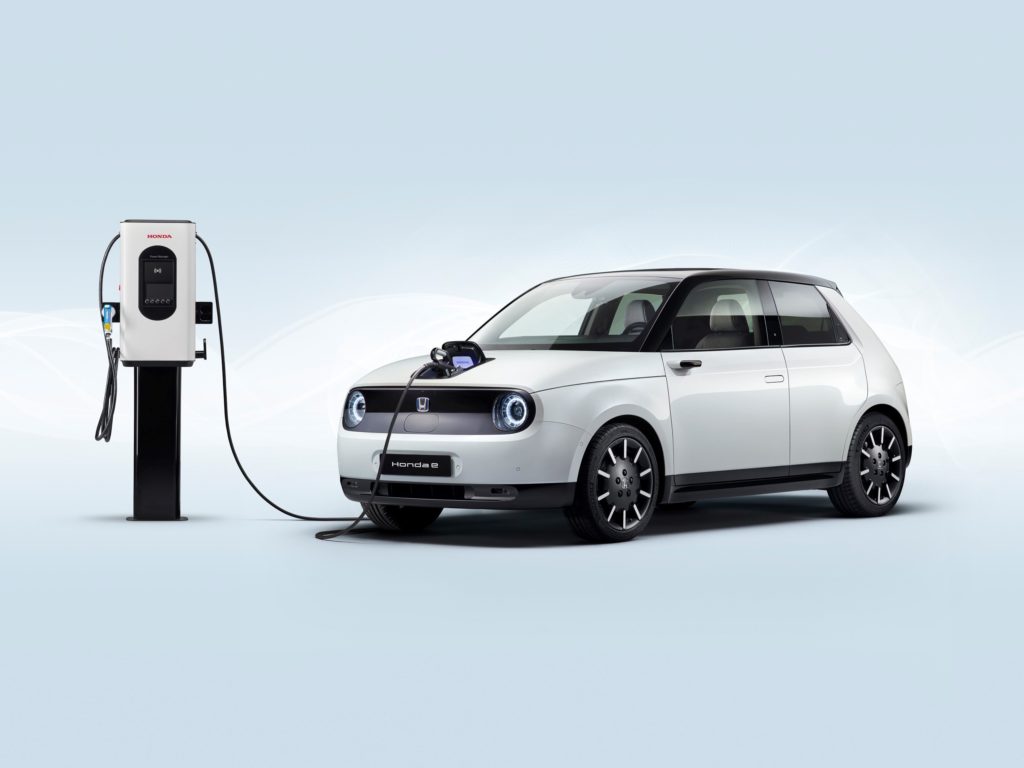