What was once a science-fiction dream is now a reality. A flying-car prototype has been given a certificate of air worthiness by the Slovak Transport Authority and has been declared compatible with European Aviation Safety Agency (EASA) standards.

The AirCar, developed by Slovakian company Klein Vision, is a hybrid machine, powered by a 1.6-litre BMW engine, running on regular unleaded petrol, and can be transformed from a road-legal, four-wheeled vehicle into an aircraft in just over two minutes. An air worthiness certificate was granted after the AirCar completed 70 hours of testing in a process that involved over 200 take-offs and landings.

In June 2021, the flying car undertook a 35-minute flight between the Slovakian airports of Nitra and Bratislava. According to the company, the AirCar can reach an altitude of over 8,000ft at a cruising speed of around 120mph (193kph).

‘AirCar combines top innovations with safety measures in line with EASA standards,’ said René Molnár, director of the Civil Aviation Division (Transport Authority of Slovakia). ‘It defines a new category of a sports car and a reliable aircraft. Its certification was both a challenging and fascinating task,’ he added.

‘AirCar certification opens the door for mass production of very efficient flying cars. It is official and the final confirmation of our ability to change mid-distance travel forever,’ said Stefan Klein the car’s inventor, test pilot, and leader of the eight-person development team.

This latest version is the fifth iteration of the company’s prototype since development began in 2017, and Klein Vision hopes to be able to offer regularly scheduled flights in the future, including a route from Paris to London route.

The prototype has caught the eye of Boeing, earning support and plaudits from the aviation giant. ‘Professor Stefan Klein is the world leader in the development of user-friendly flying cars,’ said Dr Branko Sarh, Boeing senior technical fellow. ‘The automated transition from road vehicle into an air vehicle and vice versa, deploying/retracting wings and tail is not only the result of pioneering enthusiasm, innovative spirit and courage; it is an outcome of excellent engineering and professional knowledge.’

Numerous companies are currently exploring the logistics and development of flying vehicles, including major carmakers such as Toyota and Hyundai. In 2021, Hyundai won government backing for an electric urban airport called Urban Air Port Air-One. It looks to work as a hub for future electric vertical take-off and landing (eVTOL) aircraft. This could include air taxis and autonomous delivery drones. In 2020, Toyota backed Joby Aviation, an aerospace company developing and commercialising eVTOL aircraft.

Recently, Chinese EV maker XPeng also unveiled a flying car with plans to roll it out in 2024. The road-capable model will feature a lightweight design and a foldable rotor mechanism ‘for seamless fly-drive conversion.’ Boeing also announced this month that it would be investing an extra £334 million (€402 million) into Californian air-taxi company Wisk. The aerospace giant confirmed in a tweet it was excited by its latest strategic investment. 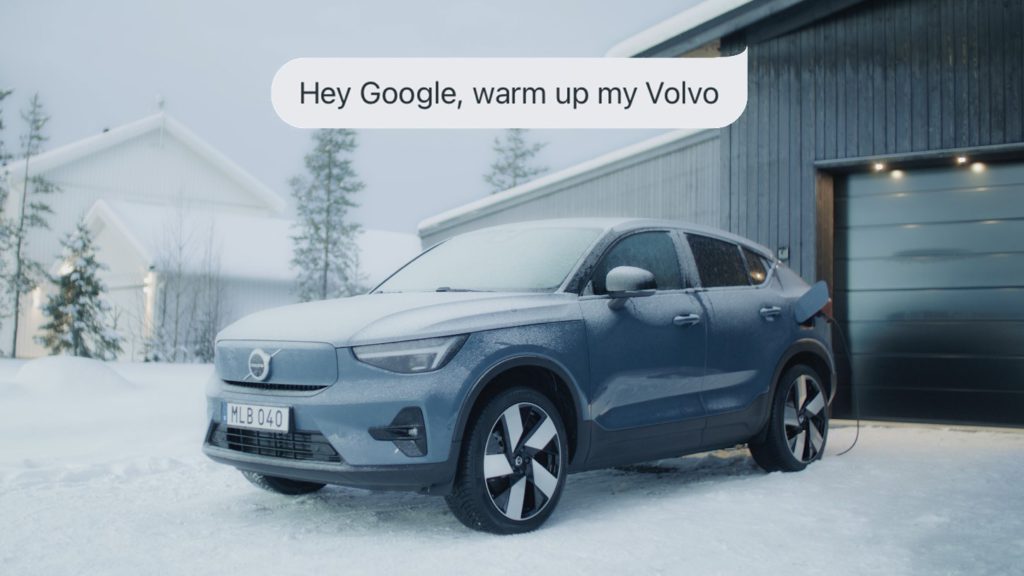