For years, motorsport has been considered a crucible where carmakers and suppliers alike can test new technology and components before putting them into road-going vehicles. But as the automotive industry advances rapidly with new innovations, is racing as important for research?

Autovista24 · Can the automotive industry still count on motorsport for development?

In 2020, the all-electric racing series, Formula E, became the first global sport to be certified as net-zero carbon since its inception. The championship is not only working to shrink its carbon footprint but is investing in green projects to offset the remaining ‘unavoidable emissions’. But how will this help the development of consumer-based battery-electric vehicles (BEVs)?

The Indy Autonomous Challenge (IAC) has just completed its second race at CES 2022, the sport could be a major influencer in the building of autonomous-vehicle technology. If Indy cars can hit speeds of over 270kmh around a racetrack cars without any driver behind the wheel, surely a consumer car could manage a far lower speed on a motorway? If the teams behind the IAC keep pushing forward, many important consumer applicable lessons could be learnt.

Formula 1 has been a driver of change, with numerous technologies influenced or bettered by the sport. The development of aerodynamics, especially in supercars, or the advances in semi-automatic gearboxes, active suspension, and traction control are just some examples. More recently, other technologies that we now almost take for granted in modern vehicles have had their development curve in the sport. However, other technologies have not succeeded in capturing the interest of the automotive industry and will be phased out in the next set of engine regulations. This, however, has had a positive effect with interest from Europe’s largest carmaker, who have stated that real-world applications are at the forefront of their minds.

Then there is the Dakar Rally, the two-week endurance event that takes on some of the planet’s toughest terrains. This year saw more low-carbon technologies enter the fray, and prove successful. But how will these benefit road-going vehicles?

When it comes to the real world, there is much more than just technology that motorsport can help influence. Last year’s COP26 climate summit increased global awareness of sustainability. The notion that numerous motorsports events exist purely for entertainment purposes raises questions about their environmental impact. An entire Formula 1 race season generates around 256,000 CO2 equivalent tonnes, and, to some, the sport might seem out of touch with reality. But motorsport has been trying to clean up its act, putting forward sustainability strategies to help cut carbon emissions and raise global focus on environmental issues.

Formula 1 wants to host only sustainable events by 2025, with alternative fuels – including synthetic fuels – playing an increasing role for motorsport teams. Meanwhile, an off-road race series, Extreme E, is using all-electric SUVs to race in some of the most remote and extreme locations where climate change is having an impact to highlight the issues. Change, it seems, is starting to become a reality. 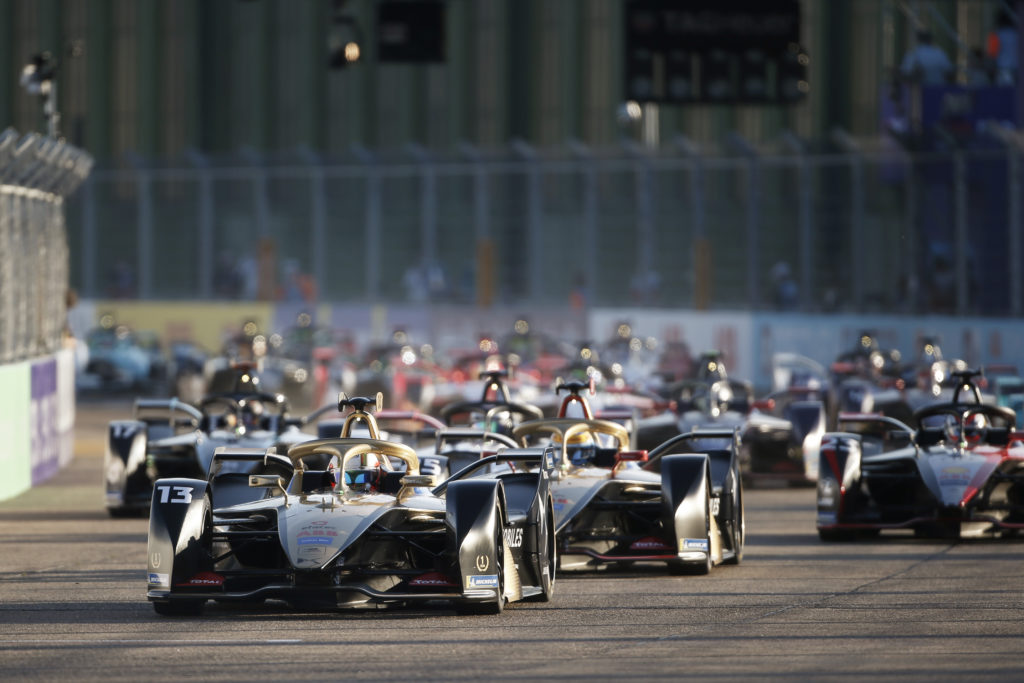 Maserati to return to racing in 2023 Formula E series