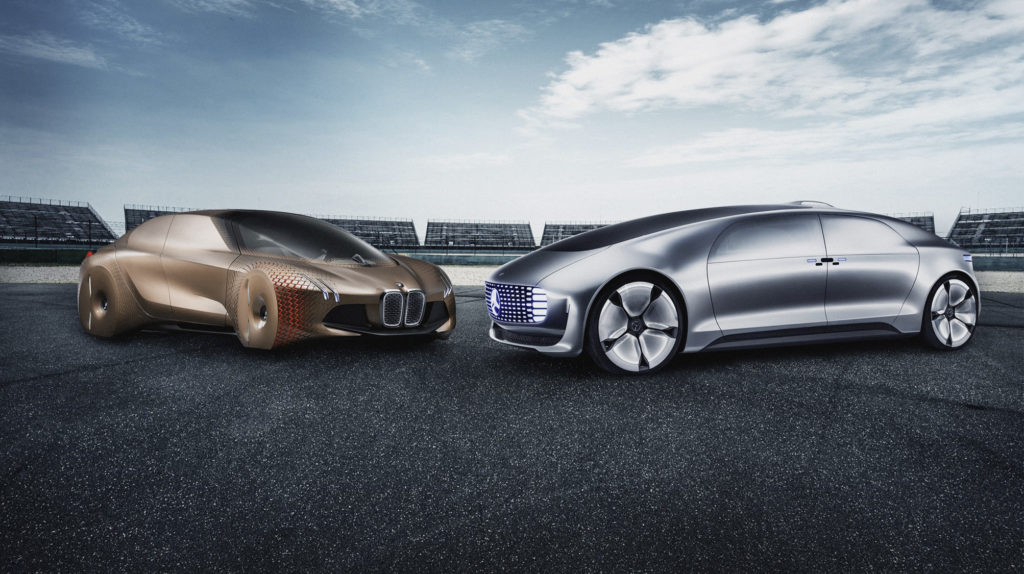 Audi is to join the alliance between Daimler and BMW to develop autonomous driving systems, according to reports in Germany.

In July, the two premium car manufacturers announced that they are to extend their partnership in car-sharing services, to include work on autonomous technology, to reduce costs of the research and development required in this new automotive market.

BMW has stated that the alliance is non-exclusive, and it would welcome other carmakers and technology partners in an effort to increase the speed of development still further. Now, Audi is believed to have taken up that offer, with an official announcement due at the IAA Frankfurt in September, according to German weekly publication Wirtschaftswoche.

However, the publication also states that any agreement involving Audi will not affect the collaboration between parent company Volkswagen (VW) and Ford. The German marque invested in the US carmaker's autonomous business Argo AI in July, with Ford benefitting by gaining access to the MEB electric vehicle (EV) platform developed by VW.

Therefore, the group would have two different driverless vehicle collaborations running at the same time, allowing it to benefit even more by taking the best developments of each, propelling itself forward as a potential market leader in the new technology.

Daimler and BMW's joint venture will cover the development of driver assistance systems, automated highway driving and parking, up to level 4. After further talks, however, both carmakers agreed to expand to higher automation in urban and city areas. Both companies will develop a scalable platform for driverless vehicles by 2024. However, the technology will be integrated independently into BMW and Mercedes-Benz models. It is likely Audi too will take advantage of this collaboration.

The cooperation will see more than 1,200 specialists working together, often in mixed teams. They will be based at locations including the BMW Group Autonomous Driving Campus in Unterschleissheim, near Munich, the Mercedes-Benz Technology Centre (MTC) in Sindelfingen and the Daimler Testing and Technology Centre in Immendingen.

In the last four years, a chain of events has led to a new automotive world – one where electric and autonomous vehicles are crucial to secure the future while falling sales and changing attitudes towards vehicle ownership are creating pressure over sales and mobility services.

The investment needed in autonomous driving is huge. For some carmakers, they have partnered with technology firms to remain relevant. Others have bought chip manufacturers, software companies or sensor businesses to advance their research. Changing ownership trends are also forcing their hand – with car-sharing becoming more popular, hailing an autonomous car will be the mobility choice of the future for the next generation.