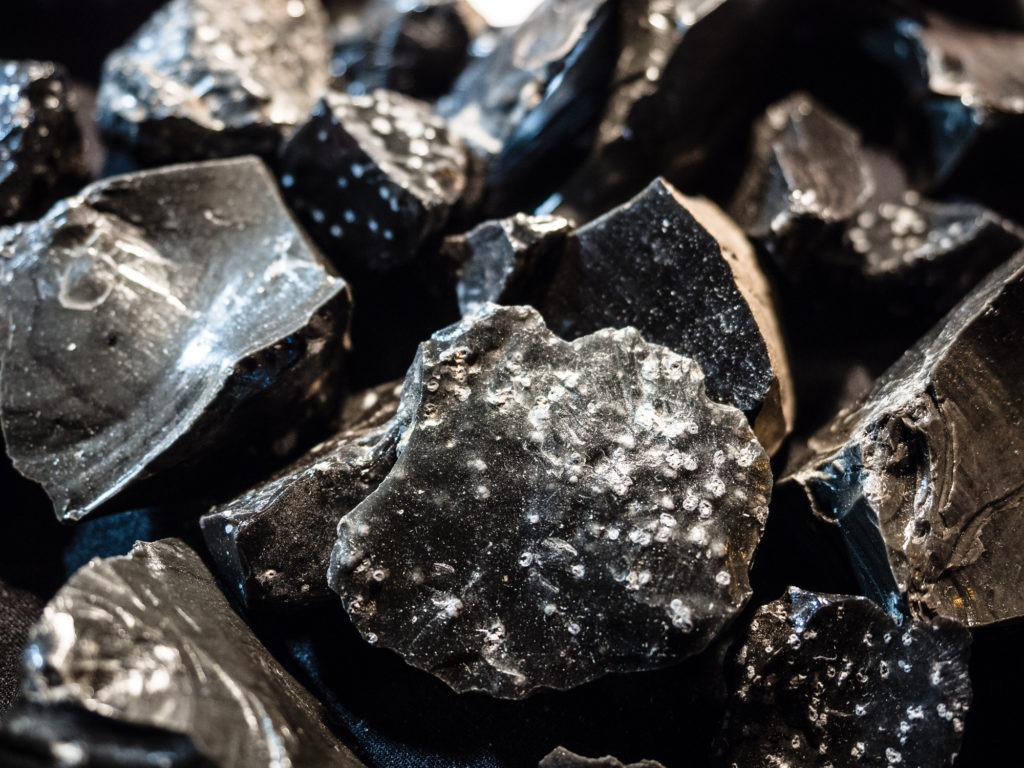 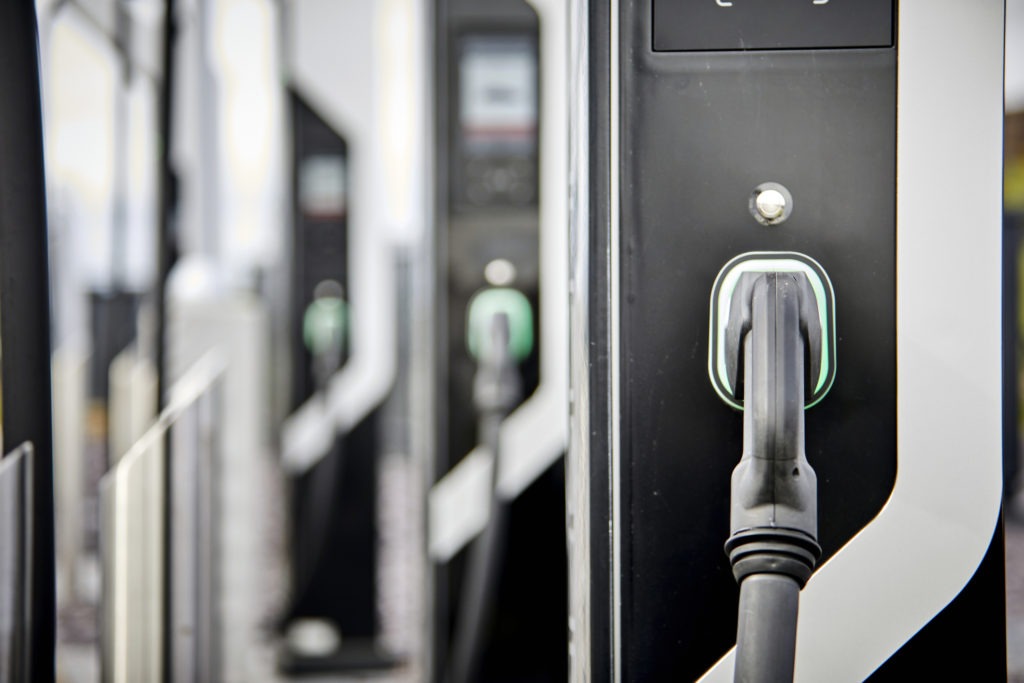 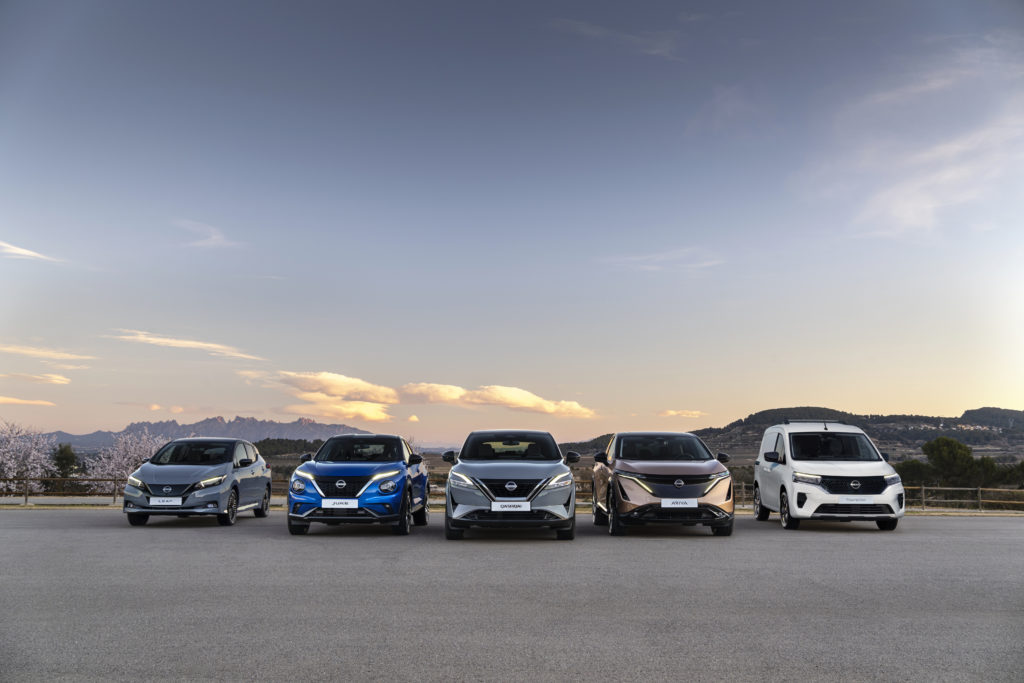 Electric-vehicle (EV) battery developer StoreDot has secured a multi-million-dollar investment from India-based manufacturer Ola Electric, which will be used for research and development and to scale up mass production of StoreDot’s fast-charging EV batteries. StoreDot wants to roll out its extreme fast-charging batteries by 2024. They will deliver 100 miles of range in five minutes of charging.

While the Indian manufacturer is better known for its electric two-wheelers, Ola Electric is also working on a range of electric cars. The firm recently announced a $100 million (€91 million) investment to set up a global centre for advanced engineering and vehicle design in the UK, dubbed Ola Futurefoundry.

‘We are committed to accelerate the world’s transition to electric mobility, our ambition is to build a complete ecosystem for EVs here in India,’ said Bhavish Aggarwal, founder and CEO of Ola Electric. ‘The future of EVs lies in better, faster, and high-energy density batteries, capable of rapid charging and delivering higher range. Our partnership with StoreDot, a pioneer of extreme fast-charging battery technologies, is of strategic importance.’

The Indian government is eager to push for electromobility in the country, with its flagship incentive scheme, Faster Adoption and Manufacturing of (Hybrid and) Electric vehicles, promoting the uptake of EVs. Japanese car manufacturer Suzuki Motor recently announced plans to inject €1.14 billion in India to produce all-electric vehicles and EV batteries, hoping its smaller electric cars will find appeal among drivers there.

‘We are extremely excited to be entering into this partnership with Ola. Both companies are committed to delivering a zero-emissions world, breathing clean air in our cities, and ensuring that EV drivers never have to worry about charging times and range anxiety,’ said Doron Myersdorf, StoreDot CEO.

StoreDot’s battery technology sounds promising, with some analysts believing it could beat Tesla’s. The Israeli business works closely with large car manufacturers on next-generation EVs, and is currently carrying out real-world tests with its battery cells. It is known for revolutionising the conventional lithium-ion battery, which makes it possible to fully charge an EV in five minutes. Some of its strategic investors include BP, Samsung Ventures, and TDK.

The company has been demonstrating the scalability of its extreme fast-charging EV batteries for years, moving it from the lab to a commercially-viable product. StoreDot says it has launched engineering samples of its first-generation batteries that will be manufactured at scale on traditional Li-ion production lines. 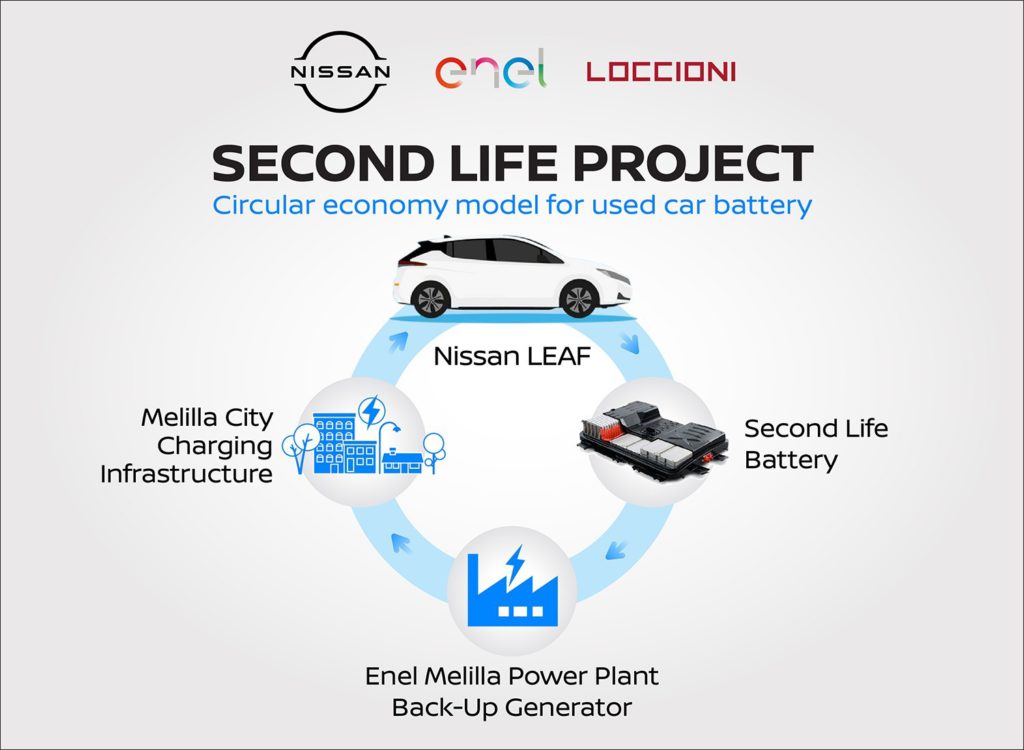