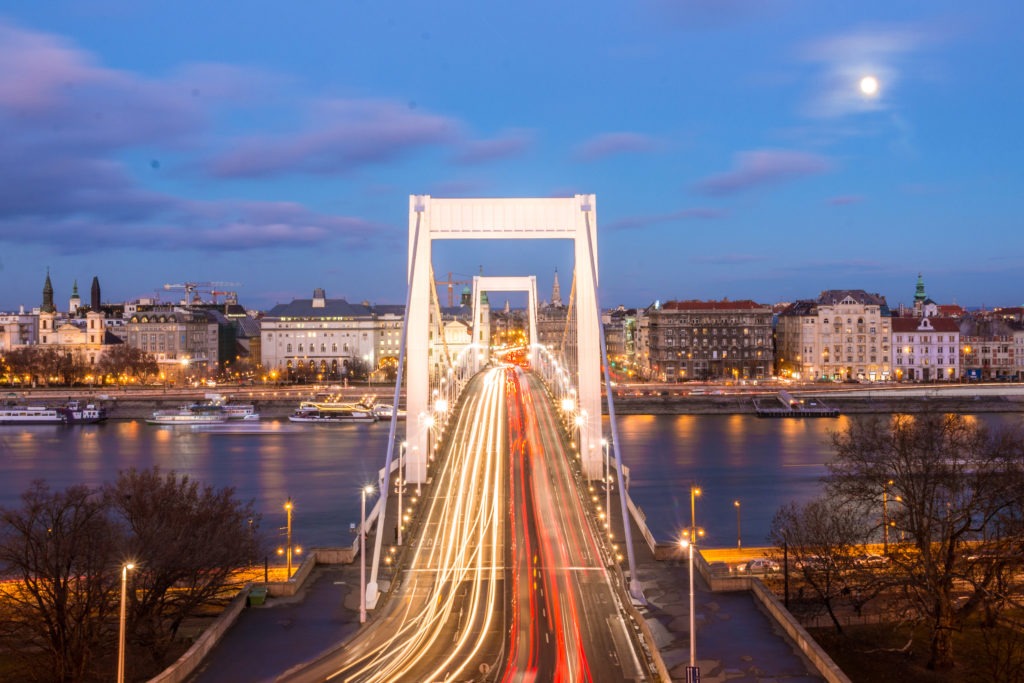 Governments have been cracking down on carmakers’ emissions practices since ‘Dieselgate’, with jurisdictions around the world improving their oversight of manufacturers’ performance. While many of the OEMs involved in the emissions-cheating scandal would like to close that chapter once and for all, the saga continues as a recent announcement by the European Commission makes clear.

The EU’s executive body has called on Italy to enforce penalty rules on the use of prohibited defeat devices once utilised by Fiat Chrysler Automobiles (FCA), now part of Stellantis. The Commission first opened the infringement procedure back in May 2017, when FCA was accused of using these banned devices.

‘The Commission has decided to send a reasoned opinion to Italy for not complying with its obligation to enforce emission type approval rules,’ the executive branch of the EU said. ‘Under this regulation, member states are required to lay down and implement rules on penalties for the use of prohibited defeat devices that hamper the efficiency of emission-control systems and result in higher emissions.’

EU legislation bans defeat devices such as software, timers, or thermal windows, all of which lead to higher emissions outside of the test cycle. The Commission added that these devices may only be justified by the need to protect the engine against damage or accident, or for the safe operation of the vehicle.

Governments have been policing the law after the US Environmental Protection Agency (EPA) found in September 2015 that Volkswagen (VW) had violated the Clean Air Act. The EPA uncovered that hundreds of thousands of VW vehicles were equipped with defeat devices, sparking the Dieselgate affair that has cost the German carmaker €32 billion so far.

Reuters recently reported that FCA is nearing an agreement in the US to plead guilty to criminal conduct, hoping to resolve an emissions-fraud probe that includes its Ram pickup trucks and Jeep sport-utility vehicles with diesel engines.

In Italy, the situation appears to have been tackled in a laxer way. While the country has been ordered to recall the vehicles concerned, the Commission said Italy has failed to apply national provisions on penalties to cases where defeat devices were installed in vehicles type-approved there. It has given Italy two months to respond and take ‘necessary measures’, otherwise the case could be taken to the EU’s powerful Court of Justice.

Autovista24 approached Stellantis for comment, but the carmaker did not respond prior to publication.

Carmakers have been pushing for cleaner mobility in recent years, aiming to overhaul their image as air pollutants. VW has seen a number of CEOs come and go since it was first involved in Dieselgate, with the current head of the company actively pursuing a clear electrification strategy. Meanwhile, Stellantis has vowed to invest more than €30 billion in electrification and software, targeting over 70% of sales in Europe and over 40% in the US to be low-emission vehicles by 2030. 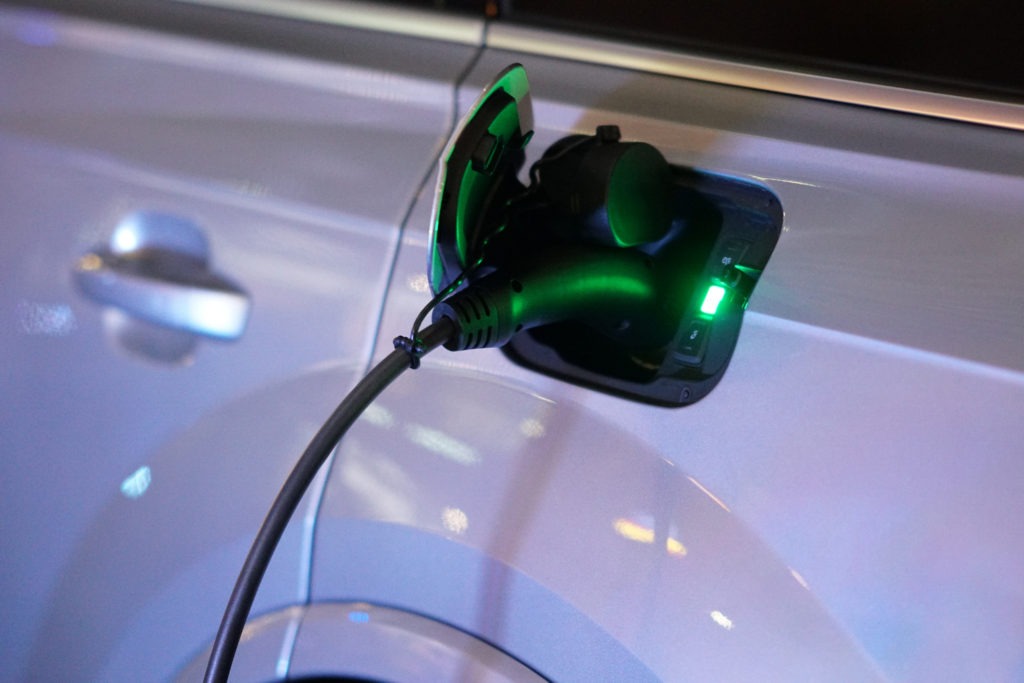