EU new-car registrations up 3.1% in September 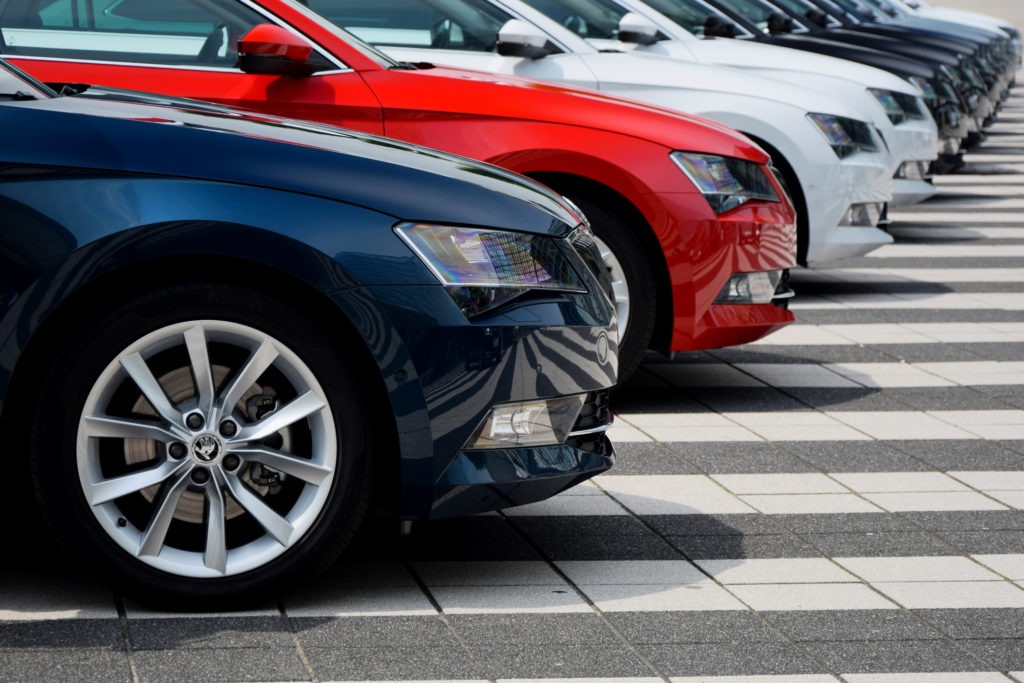 Passenger car registrations in the EU grew by 3.1% in September, according to the latest figures from the European Automobile Manufacturers’ Association (ACEA). A total of 933,987 new cars were sold across the bloc last month.

However, this marginal increase was set against a mixed backdrop, as the EU’s four largest markets posted mixed results. Spain and France saw decreases of 13.5% and 3% respectively. Meanwhile, Italy’s market jumped by 9.5% and Germany experienced gains of 8.4%.

Demand in the EU contracted by 28.8% in the first nine months of 2020. Seven million units were registered from January to September, almost 2.9 million less than in the same period last year. Despite August’s more positive results, coronavirus (COVID-19) continues to cast a long shadow over the industry. Year-to-date, Spain has seen the steepest slump among the major markets, down 38.3%, followed by Italy which fell 34.2%, France declined by 28.9% and Germany dropped by 25.5%.

As the UK exited the EU in January this year, it is no longer included in the bloc’s new-car registration figures as reported by ACEA. The country suffered its worst September since moving to bi-annual plate change last month, with registrations in the month down by 4.4% compared to the previous year. 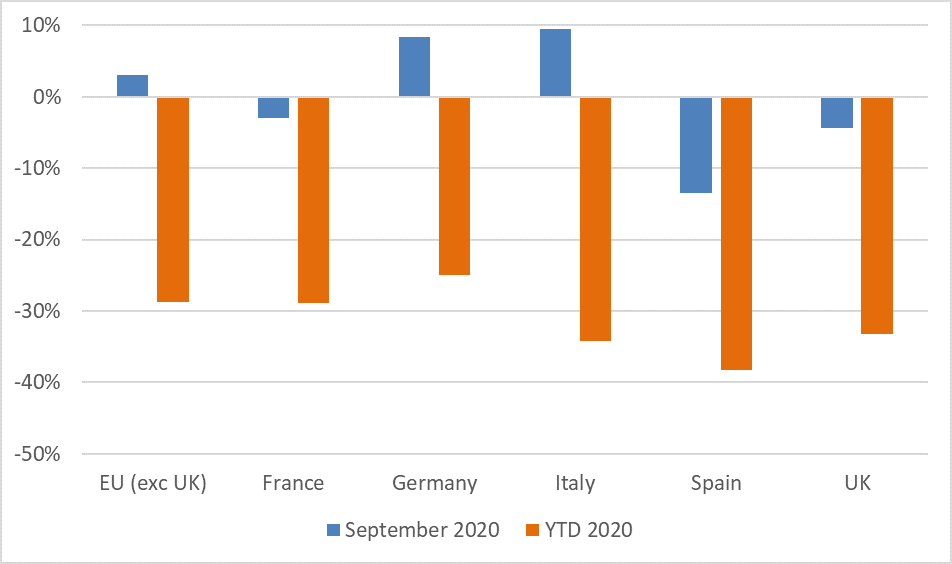 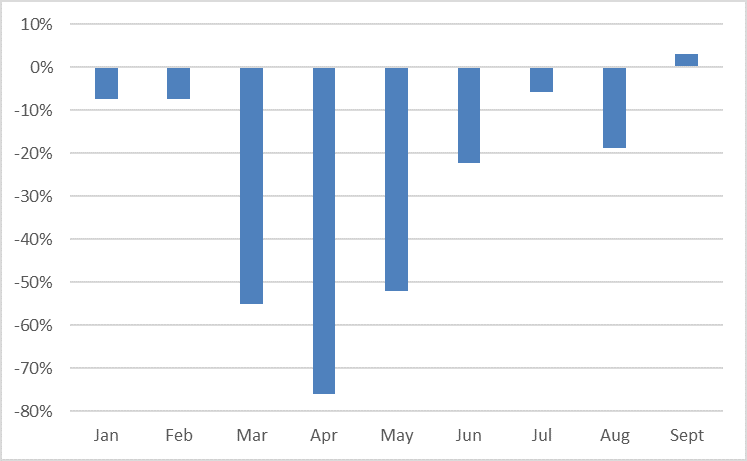 In September, the top two performing manufacturers were Fiat Chrysler Automobiles (FCA) and Toyota, both seeing double-digit increases compared to last year, up 14.4% and 10.2% respectively. Promising gains were also recorded for Renault (up 9.7%), Volkswagen Group (up 9%), Nissan (up 7.9%) and Hyundai (up 5%).

Manufacturers with strong electric-vehicle (EV) offerings are expected to perform better than those without as EV consumers are less likely to be tempted by used cars. This is because they tend to be less price-sensitive buyers, but there is also limited availability of the latest electric models on the used-car market.

In a new video, Autovista Group Daily Brief editor Phil Curry outlines the September registration figures for Germany, Italy, Spain, France and the UK. The industry continues to see mixed results following the relaxation of COVID-19 lockdowns across the continent.