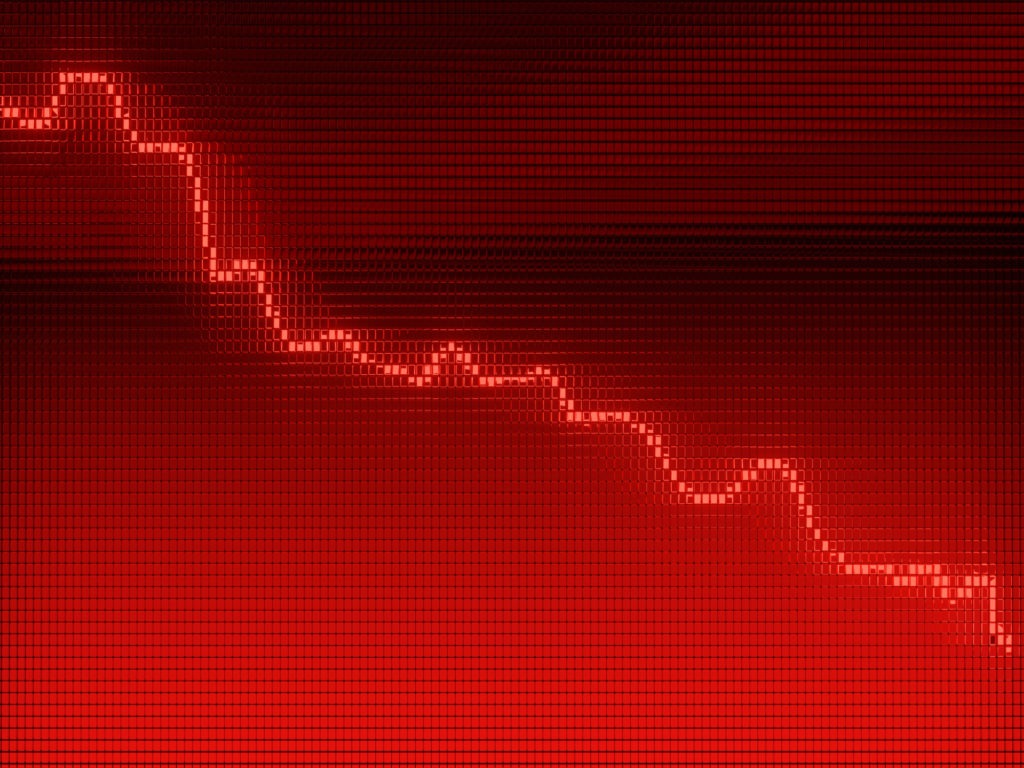 New-car registrations in the EU declined 24% year-on-year in January. Volumes fell below 730,000 units, down from over 950,000 registrations in January 2020. This was the severest monthly decline in the market since May 2020, when the market contracted by more than a half as the first wave of COVID-19 lockdown measures were only starting to ease across Europe.

The severe EU-wide downturn in January was expected given the double-digit year-on-year declines in Italy and Spain, as well as in Germany.

With just 41,966 new cars registered during the month, Spain endured a dramatic market contraction of 51.5% compared to January 2020. However, adjusted for the two fewer working days, the year-on-year decline was about 43%. Storm Filomena also affected registrations activity. Furthermore, the December figures were buoyed by consumers taking advantage of the RENOVE scrappage scheme before it ended on 31 December. Similarly, the increase in vehicle registration taxes from 1 January brought demand forward into the tail end of 2020. Autovista Group estimates that about 10,000 registrations were lost last month as a result.

New-car registrations fell by 31.1% in Germany during January compared with the same month in 2020. This aligns with the Autovista Group expectation of a return to year-on-year declines of about 30% in countries where dealers were closed for physical sales. Restrictions were originally in place until 14 February, but were subsequently extended to 7 March.

The German market was also hampered by the return to a 19% VAT rate since 1 January 2021, which had been reduced to 16% from 1 July to 31 December 2020. Autovista Group estimates that this change advanced about 40,000 new-car registrations into December 2020, when the market rose 9.9% compared to the previous reporting period. Furthermore, the shortage of semiconductors will have invariably disrupted some new-car deliveries in the country.

In Italy, the year-on-year downturn in January was 14%. This was the fourth consecutive monthly decline in the country following growth in September due to the government scrappage incentives that came into effect at the beginning of August as part of the Decreto Rilancio (Relaunch Decree). These have been exhausted, but the negative effects are being counterbalanced by new purchase incentives to renew the Italian vehicle fleet with less polluting and safer cars, introduced on 1 January. Adjusted for working days, the market only declined by about 6% in the month.

New-car registrations were 5.8% lower in France in January 2021 than in the same month of 2020, according to the latest data released by the CCFA, the French automotive industry association. This is a significant improvement on the 27% contraction in November, when dealers were closed for most of the month, and the 11.8% year-on-year downturn in December. Moreover, there were two fewer working days in January 2021 than in January last year and, adjusted for working days, the CCFA calculates that registrations actually rose by 3.6% in the month.

All EU new-car markets contracted last month, with the exception of Sweden, which posted year-on-year growth of 22.5%. When adjusted for working days, however, Autovista Group estimates that the EU-wide downturn in January was 16%. The adjusted modest decline in Italy and growth in France especially give grounds for cautious optimism in 2021.

The fallout from COVID-19 is expected to continue to affect vehicle markets across the continent during the first quarter of 2021. However, as vaccination programmes progress and restrictions gradually ease as a result – hopefully never to return – registrations should pick up in the second half of the year.

The European Union's new-vehicle registration recovery will begin this year with an increase of 10% compared to 2020, according to a forecast from ACEA. A 10% increase equates to 10.9 million new cars on EU roads this year, higher than the 9.9 million registered in 2020. Nevertheless, that is still 16% down on 2019, the last full year of non-COVID-19 impacted sales.

All the leading European carmakers registered fewer new cars in the EU in January 2021 than in January 2020, except for Volvo. The Swedish manufacturer registered 9.4% more new cars than a year earlier, buoyed by the growth at home.

Mitsubishi and Honda suffered the greatest losses in the month, with registrations down by 63% and 50% respectively year on year. The BMW and Daimler groups both suffered modest declines of 14% in the month, ahead of Toyota, which was the strongest performer in 2020.

Across Europe, Autovista Group expects manufacturers with a strong electrified portfolio will perform comparatively well in 2021 as consumers are less likely to be tempted by used examples. This is because they tend to be less price-sensitive buyers, but there is also limited availability of the latest hybrid and electric models on the used-car market.

Autovista Group has outlined its key predictions for the year ahead, focusing on new-car registrations, used-car demand and residual values, and tech advances.