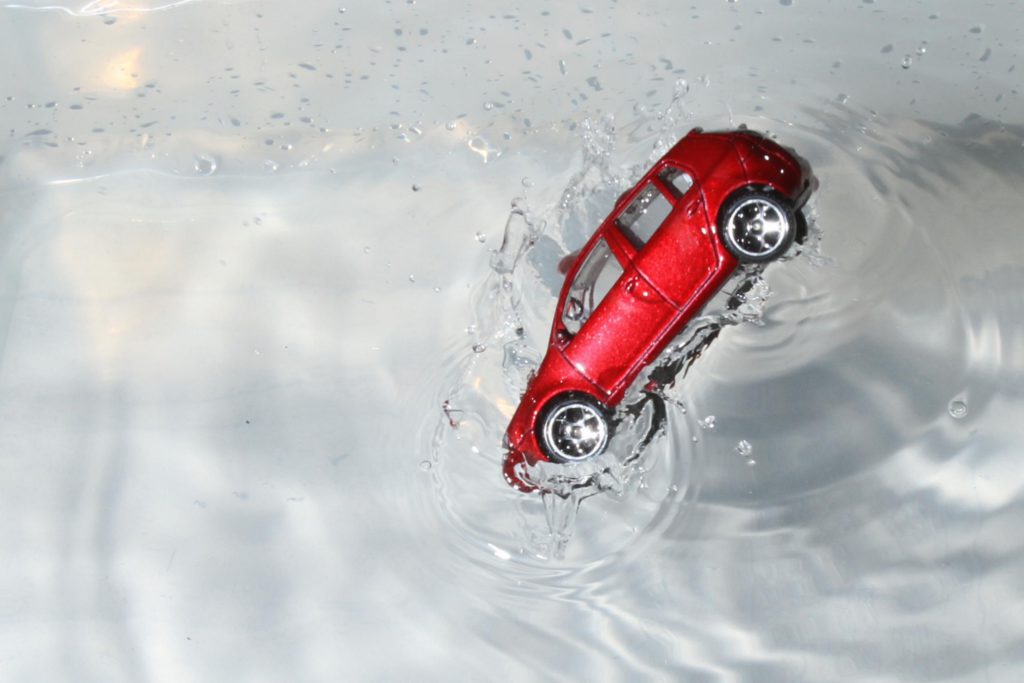 The volume of new-car registrations in the EU fell to 771,000 units in February 2021, down by 19.3% from over 950,000 registrations a year earlier. National lockdowns and taxation changes in some markets continued to depress the regional result, although it was a modest improvement on the 24% contraction in January. However, there were two fewer working days in January 2021 than in January 2020. On an adjusted basis, the market declined by an estimated 16% in the first month of the year, thus faring slightly better than February.

′This marked the lowest February total on record since 2013,' according to ACEA. February also saw the second-highest monthly decline in the market since June 2020, when the market contracted by 22.3% as the region emerged from the first wave of COVID-19 lockdown measures.

The magnitude of the EU-wide downturn in February was expected given the double-digit year-on-year declines in France, Italy and Spain, as well as in Germany.

New-car registrations were 20.9% lower in France in February 2021 than in the same month of 2020. This is a significant deterioration from the 5.8% contraction in January, despite the two fewer working days in the month than in January 2020. Accordingly, the new-car market contracted by 14.2% in the first two months of 2021 compared to the same period in 2020. This weakness highlights that pent-up demand, following the closure of dealers in France for most of November, no longer supports the market.

In Italy, the year-on-year downturn in February was 12.3%, with 142,998 new cars registered. This is the fifth consecutive month that the country has posted declines following the 9.5% growth in new-car registrations in September. This was triggered by the government scrappage incentives that came into effect at the beginning of August as part of the Decreto Rilancio (Relaunch Decree). The incentives have now been exhausted. The negative effects are being counterbalanced by new-purchase incentives to renew the Italian vehicle fleet with less polluting and safer cars, introduced on 1 January. Nevertheless, in the first two months of 2021, new-car registrations declined by 13.1% year on year.

In Spain, 58,279 new cars were registered during February, equating to a contraction of 38.4% compared to February 2020. With no sign of improvement in consumer confidence and the vital tourism sector, new-car demand is paying a heavy price. Furthermore, the RENOVE scrappage scheme’s ending on 31 December 2020, and the increase in vehicle registration taxes from 1 January brought demand forward into the tail end of 2020. The February result was an improvement on the dramatic downturn of 51.5% in January, but new-car registrations were down 44.6% in the first two months of the year.

New-car registrations in Germany fell by 19% in February compared to the same month in 2020. This compares favourably to the 31% year-on-year decline in January, although there were two fewer working days in the month. Some registrations were also pulled forward into December 2020 due to the return to a 19% VAT rate on 1 January 2021. This had been reduced to 16% from 1 July to 31 December 2020.

Nevertheless, the downturn in February was less pronounced than the expected return to year-on-year declines of about 30% in countries where dealers are closed for physical sales. This highlights the efforts taken by dealerships to process online transactions, and the increased willingness of consumers to purchase cars digitally.

The second wave of restrictions was initially in place until 14 February, but this was subsequently extended to 7 March. German dealerships have been allowed to open from 8 March under a stepped lockdown-easing plan announced by the country's government. However, the reopening is conditional upon the number of new cases within the region.

In addition to the lockdown and resurrected 19% VAT rate, the shortage of semiconductors will have invariably disrupted deliveries of some new cars in the country last month too. The 19% contraction in February, and the 25% decline in the first two months, can therefore be seen as broadly positive.

Lockdown measures also continued to affect dealer activity in other European markets last month. New-car registrations declined by 26.3% year on year in the Netherlands and by 59% in Portugal, for example.

All EU new-car markets contracted last month, with the exception of Ireland and Sweden, which posted year-on-year growth of 4.9% and 5.3% respectively.

The fallout from COVID-19 is expected to continue to affect vehicle markets across the continent. However, as restrictions ease and vaccination programmes progress, new-car orders and registrations should improve. The growth rates in the coming months will be unprecedented compared to the lockdown-induced collapse in the EU new-car market from March to June 2020, and will take the year-to-date performance into positive territory.

According to a forecast from ACEA, the recovery of the EU new-car market will start with annual growth of 10% in 2021. A 10% increase equates to 10.9 million new cars on EU roads this year, higher than the 9.9 million registered in 2020. Nevertheless, that is still 16% down on 2019, the last full year of non-COVID-19 impacted sales.

Supported by the new incentives, until at least the end of June, and assuming there are no COVID-19 restrictions on dealerships in 2021, Autovista Group forecasts that the Italian new-car market will grow by 17% in 2021, to over 1.6 million units. This is a higher growth rate than in France, but Italy starts from a weaker base, with registrations down 28% in 2020.

Autovista Group calculates annualised new-car demand in Germany was at 2.75 million units in February. Given the mitigating factors, this bodes relatively well for the German market, especially as dealer activity is gradually resuming. Autovista Group forecasts that the market will recover to 3.12 million units in 2021, 7% up on 2020.