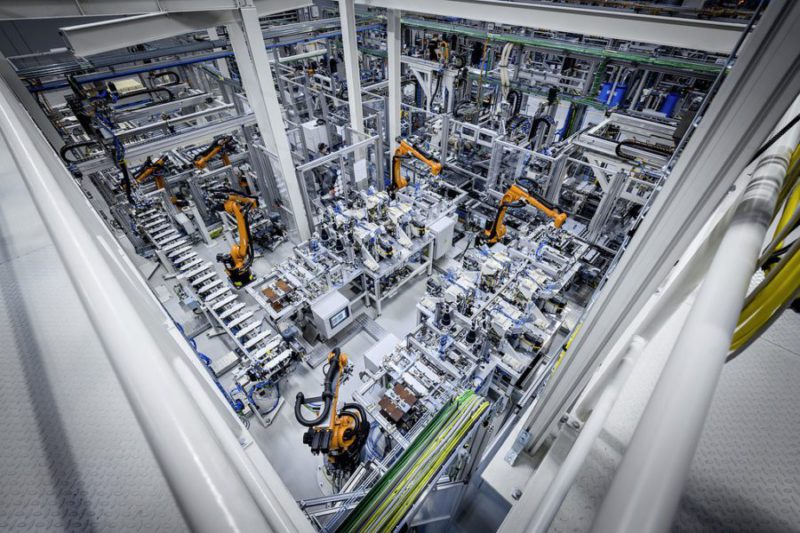 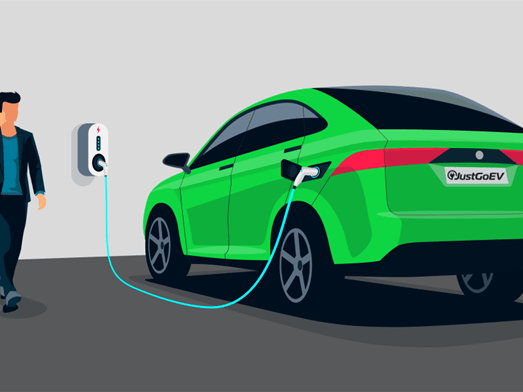 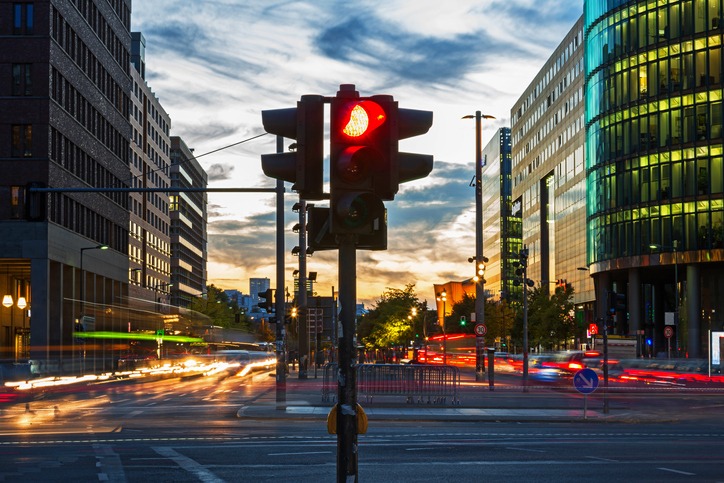 New-car registrations in Germany amounted to 236,393 units in July, equating to a decline of 29% compared to the same month in 2019, according to the latest figures released by the Kraftfahrt-Bundesamt (KBA).

This is almost double the 15.7% decline in June, although there were three additional working days that month compared to 2019. In contrast, July featured one less working day and on an adjusted basis, Autovista24 calculates the market contracted by 25.7%. This puts it in line with the adjusted 27.2% fall in June. Similarly, the seasonally-adjusted annualised rate (SAAR) maintained the level achieved in the previous month, about 2.8 million units, meaning the market recovery has stalled.

As German dealers emerged from COVID-19 lockdowns, year-on-year comparisons with 2020 are meaningless. Therefore, this article focuses on the latest developments compared to 2019, which better represent the true performance of the country’s new-car market.

Germany has so far avoided a renewed rise in COVID-19 infection rates, as seen in most other European countries, largely due to its accelerated vaccination rollout. However, it is not immune to the constrained supply of new cars due to the shortage of semiconductors. This is making the recovery slower than previously anticipated, and the year-to-date contraction in the first seven months of 2021, compared to the same period in 2019, has retreated slightly to 25.4%.

Accordingly, Autovista24 has reduced its forecast for this year to 2.95 million new-car registrations. At this level, the market would be just 1.2% greater than in 2020 and 18.1% lower than 2019. This would also make it the third year the country registers fewer than three million new cars since 2010.

Private registrations accounted for 35% of the market in July, up slightly from 33% in June, as consumers continue to regain confidence and return to dealerships.

The Volkswagen (VW) brand commanded 21.1% of the market last month, with 49,808 registrations. However, even the dominant market leader registered 19.4% fewer cars than in July 2019. Meanwhile, stablemate Skoda was the leading import brand, capturing 5.5% of the market. Nevertheless, the Czech brand registered just 13,034 new cars last month, compared to over 20,000 two years ago.

Petrol remains the leading fuel type, accounting for almost 40% of registrations last month. However, the fuel powered almost 60% of new cars registered two years ago. Similarly, only one in five new cars registered in Germany last month was a diesel, compared to one in three in July 2019.

Conversely, the market share of battery-electric vehicles (BEVs) has risen sharply from a negligible 1.8% to a meaningful 10.8% over the same two-year period. Standard hybrids (HEVs) have trebled their share over the last two years, to 16.7% last month, but plug-in hybrids (PHEVs) have enjoyed the most phenomenal growth. The technology only accounted for 1% of the German market in July 2019 but gained a 12.8% share last month.

This ongoing electrification means the average CO2 emissions of newly registered cars, 122.7g/km, is 22.4% lower than two years ago. 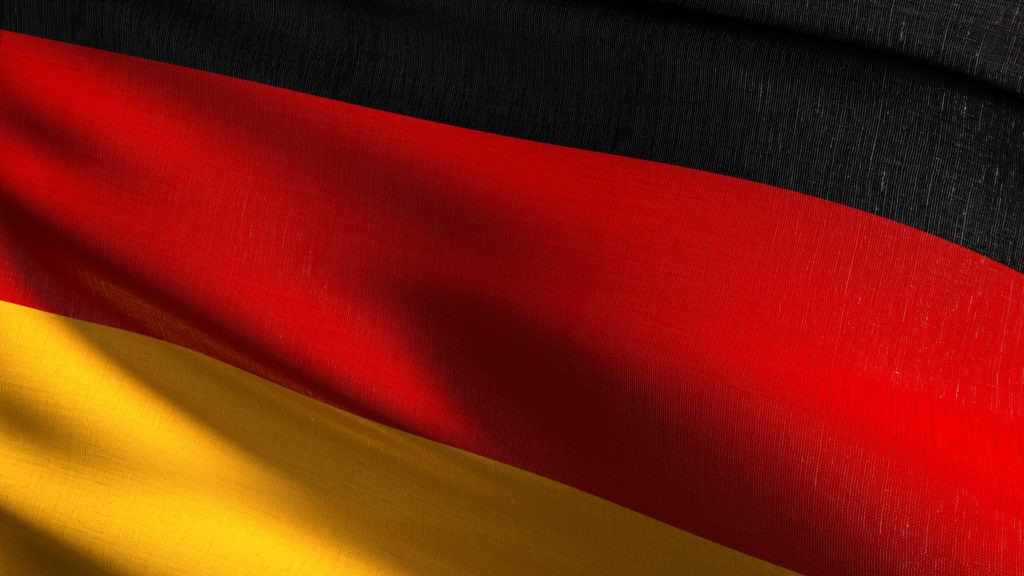