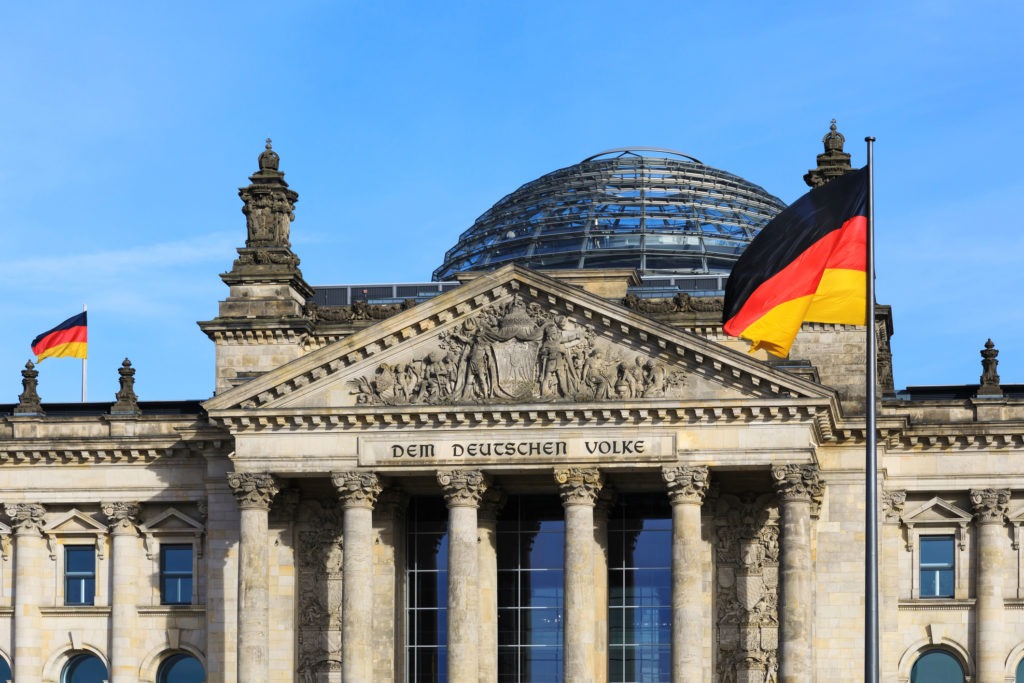 German new-car registrations dropped by 5.4% in July, compared with the same month in 2019. A total of 314,938 new cars were registered, according to the latest figures from the automotive authority Kraftfahrt-Bundesamt (KBA).

This is the greatest performance of the German market since the coronavirus (COVID-19) pandemic put sales on lockdown. The government announced a COVID-19 economic recovery package at the start of June. It looks to boost the sales of low- and zero-emission cars while investing in green transport infrastructure. Conversely, petrol- and diesel-powered vehicles did not feature in the package. Incentives were extended since 1 July, supporting registrations.

There was a mixed performance among German brands. Double-digit growth was recorded for the likes of Mini at 35.7%, followed by BMW with 17.4%, and Mercedes at 10.7%. Porsche saw single-digit growth of 2.4%. For other brands, however, there were significant decreases in new-car registrations compared with the same month last year. Smart was down 51.6%, Opel dropped by 45.2%, Ford by 22.5%, Audi by 20.8% and VW by 3.3%. At 19%, the VW brand accounted for the largest brand share of new registrations.