Germany: new-car registrations down 31% in January 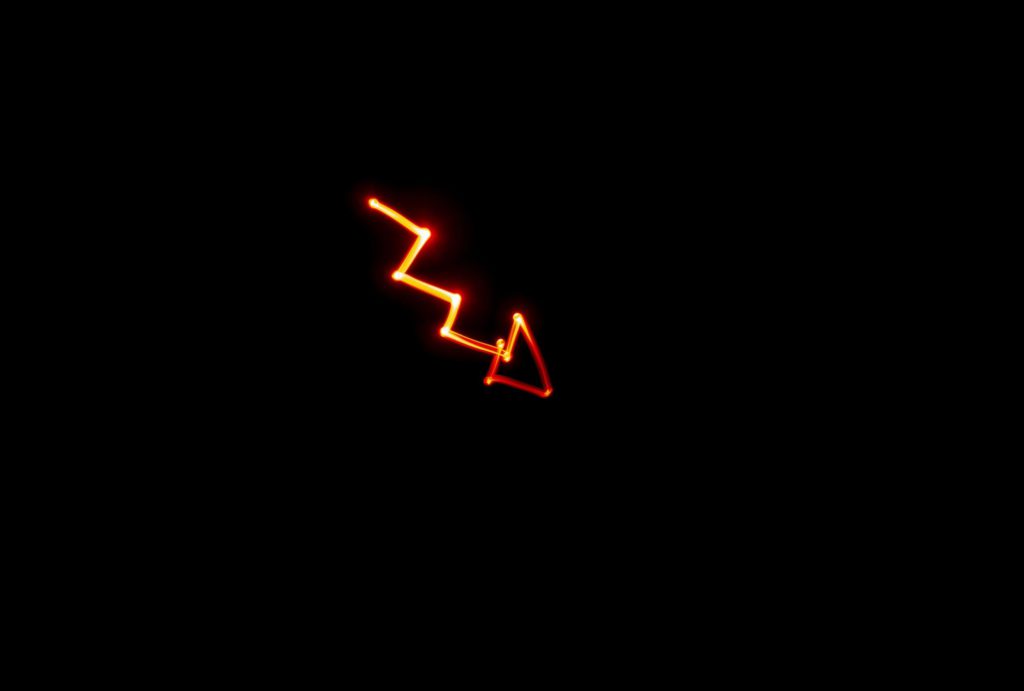 New-car registrations fell by 31.1% in Germany during January compared with the same month in 2020. A total of 169,754 passenger cars were registered according to the latest figures from the country’s automotive authority, the Kraftfahrt-Bundesamt (KBA).

This aligns with the Autovista Group expectation of a return to year-on-year declines of about 30% in countries where dealers were closed for physical sales. Germany is the largest European market affected in January, with the restrictions currently in place until 14 February.

The German market was also hampered by the return to a 19% VAT rate since 1 January 2021, which had been reduced to 16% from 1 July to 31 December 2020. Autovista Group estimates that this change advanced about 40,000 new-car registrations into December 2020, when the market rose 9.9% compared to the previous reporting period. Furthermore, the shortage of semiconductors will have invariably disrupted some new cars’ deliveries in the country last month.

There were two fewer working days in January 2021 than in January last year. On a comparable working-day basis, Autovista Group estimates that registrations fell by about 23% in the last month, and annualised new-car demand was at 2.94 million units. As in France, Spain and Italy, the start to 2021 of Germany’s new-car market has been deceptively shaky.

Given the mitigating factors in January, this bodes relatively well for the German market, which Autovista Group currently forecasts will recover to 3.15 million units in 2021, 8% up on 2020. This is at the same level as the German automotive industry association VDA forecasts. However, the VDA rightly highlighted that 2021 will still be ′significantly lower than the approximately 3.5 million new registrations of the years 2017 to 2019.’

′We assume that the second half of 2021 will bring an improvement, if the progress in vaccination is so great that the pandemic can be noticeably contained in everyday life,’ commented VDA president Hildegard MÜller. This echoes the EU-wide sentiment expressed by the European Automobile Manufacturers’ Association (ACEA). ′The year 2021 will decide the future of the industry in Germany and Europe. We are at a turning point that will set the direction for the following decades,’ MÜller added.

German brands reflected January’s negative performance. Audi (down 47.4%), Mini (down 41.5%), and Ford (down 41.1%) saw the most significant declines. Meanwhile, Porsche posted the smallest losses, with a drop of 3.9%. Volkswagen maintained the largest market share, of 20.1%.

Among the imported brands, Tesla and Volvo exceeded their registration results for the same reporting period in 2020, up 23.4% and 9.4% respectively. In contrast, declines of more than 70% were seen at Jaguar and Honda (down 77.9% and 70.1% respectively), while Fiat recorded the smallest decrease of 14.8%. Skoda was the strongest imported brand for market share, with 6.7% of registrations.

Registrations of petrol-powered cars fell by half (50.3%) in January 2021 compared to the previous reporting period, taking 37.1% of the market. Diesel also dropped by 44.8%, representing just over a quarter of new cars (26.1%). In contrast, electrically-chargeable vehicles (EVs) saw year-on-year growth of 117.8%, with a total of 16,315 new units registered, taking their share to 9.6%.

The tipping balance towards EVs, and away from internal combustion engines (ICE), follows on from a trend recorded last year. In 2020, alternative drives made up of hybrid, fuel-cell, gas, hydrogen, and battery-electric vehicles (BEVs), claimed approximately a quarter of all new-car registrations. The German government set out COVID-19 recovery plans as a springboard towards a greener economy, with a greater emphasis on electromobility. In November, it committed a €4 billion stimulus package to the automotive sector, with funds channelled into the adaptation of production lines and incentivising the purchase of EVs.