Hitting the target: Lone carmakers that successfully reduced their emissions 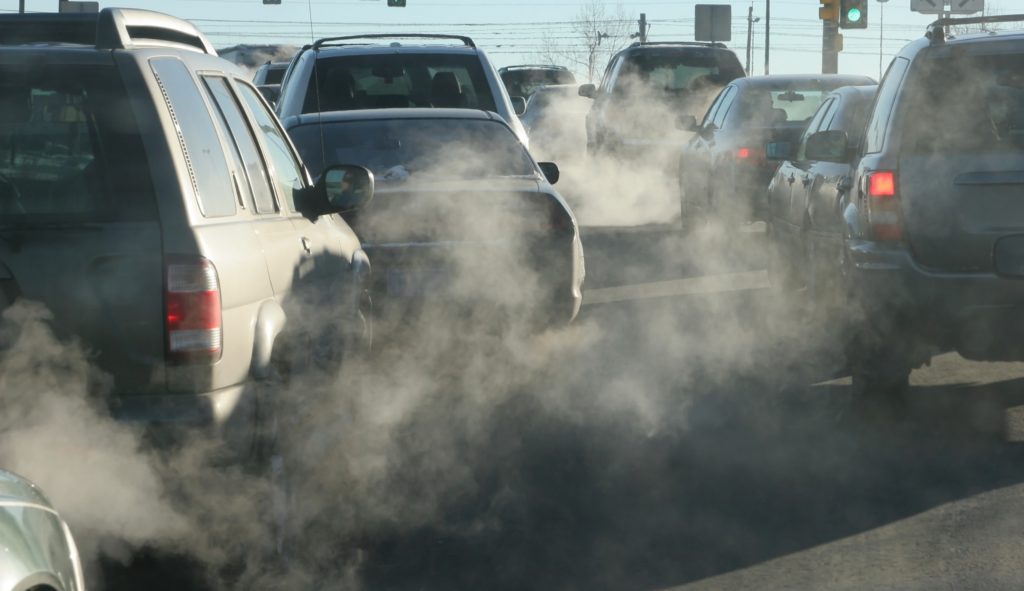 Last year was the first step for carmakers to meet strict CO2 emissions targets. Many decided to pool with other carmakers to spread their emissions over a larger fleet size. However, several carmakers chose to go it alone. While some may have been confident in their own fleet-average emissions, there may have been other reasons behind the decision for a few carmakers.

One may have been control, having no external influence on their own numbers. Another may have been down to cost. Pooling with other manufacturers may ensure meeting the target, but requires a financial contribution to ′partner’ companies.

This financial contribution would be a waste of finances if carmakers believe they can meet their targets alone. Looking back at those who pooled, many who instigated discussions were forced into lowering their potentially fine-inducing emissions.

Others were so confident they looked to help those that were struggling. So, to recap, from 2021, the average emissions target for new cars registered in the EU is set at 95g/km CO2. For every 1g/km of CO2 a manufacturer exceeds its average emissions target by, it is fined €95, multiplied by its volume of new-car registrations in the preceding year.

However, the highest-polluting 5% of new cars registered in 2020 are excluded from the 2021 fines calculations, which serves as a transitional phase for carmakers. While carmakers do not publicise their thoughts about pooling, two that could have considered control and finances would be Daimler and BMW.

BMW had set aside around €1 billion in 2019 to pay off an expected fine for its alleged part in an emissions cartel. However, the carmaker beat its 104g/km CO2 target by 5g in 2020, reducing its new-vehicle fleet emissions by 22% compared to 2019. ′Despite the coronavirus pandemic, we delivered about a third more electrified BMW and Mini vehicles to customers than the previous year.

Our plug-in hybrids were highly sought-after, as were our new fully-electric models, the BMW iX3 and Mini Cooper SE. Because we started our preparations early, we were able to significantly overfulfil our assigned CO2 limit by about 5g/km. This was never in any doubt for us. Our EU fleet emissions are currently at 99g/km, and we will also meet the 2021 requirements,' the company stated.

A manufacturer that had a well-documented financial slide throughout 2019 and 2020 was Daimler. Therefore, going it alone made sense, maintaining control of its figures and finances – however, it was also a risk. In 2019, Daimler reported average CO2 emissions of 137g/km, way above its individual target. It reported meeting its fleet-average emissions target of 104g/km, reducing output year-on-year by 24%. ′On the basis of WLTP, we expect our fleet average in Europe (European Union, Norway and Iceland) to decrease again significantly in 2021 compared with the figures for the previous year.

This development will be driven in particular by the rising proportion of battery-electric vehicle models and plug-in hybrids in our new-car fleet,' the company commented. The fact that both BMW and Daimler met their targets also shows the level of commitment the carmakers put into reducing their CO2 levels.

German manufacturers heavily relied on developing diesel technology in the early part of this century, relying on them to meet CO2 emissions checks. Yet the collapse of the diesel market since 2016 has meant German companies in particular have needed to speed up the rollout of hybrid (HEV), plug-in hybrid (PHEV) and battery-electric vehicles (BEVs).

In the first part of this series, Autovista Group noted that Fiat Chrysler Automobiles (FCA) had pooled with Tesla and successfully reduced its emissions below its individual target. Last year's figures do not take into account the merger between PSA Group and FCA to create Stellantis.

Therefore, the French partner relied solely on figures from its Peugeot, Citroen, Opel/Vauxhall and DS marques. PSA Group did open a pool, but it only featured those brands owned by the group. Final figures were not available, but the company clarified that it had met its targets for 2020.

′Groupe PSA remained focused on CO2 performance and met European targets in 2020, in line with prior commitments. It complied with its CO2 objectives both on the optimisation of ranges in terms of internal combustion engine (ICE) emissions and on the growth of LEV [low-emission vehicle] sales volumes (a significant increase with 120,000 registrations in 2020),' according to the group's financial report for 2020 (page F-48). PSA Group's figures will be reported alongside FCA's in 2021, as part of the new Stellantis business.

This is also likely to affect the pool FCA runs with Tesla and Honda. The Italian side of the new business may not need to rely on the zero-emission specialist carmaker to meet its targets, which would create a dent in Tesla's finances for this year. CEO of the new manufacturing group, Carlos Tavares, has been reported to have already terminated the agreement with Tesla.

Korean carmakers Hyundai and Kia also managed to meet their respective emissions targets on their own in 2020, with no concern voiced in the lead-up to the deadline.

′Hyundai's strategy towards zero-emission mobility and the high proportion of ZEVs [zero-emission vehicles] among its new-car sales were key factors enabling the company to meet its CO2 target,' the company stated in January. As for Kia, significant growth in demand for hybrid and electric vehicles helped the brand reduce its emissions. Electrified powertrains accounted for one in four sales in Europe last year.

′Throughout the pandemic, we were able to continue launching new and upgraded vehicles, and continued to electrify more of our product line-up to meet growing consumer demand for advanced powertrains,' commented Won-Jeong (Jason) Jeong, president of Kia Europe. The work for all these carmakers is far from over. Not only do they need to ensure their full fleets meet targets by the end of 2021, but they also need to consider stricter reductions in CO2 emissions for 2025 and 2030.

This is one significant reason why the number of electrically-chargeable vehicles (EVs) being manufactured is on the rise. The speed at which they need to roll out these low and zero-emission vehicles will become clearer once the final 2021 numbers are revealed.

In the first part of this series, King focused on manufacturers that successfully pooled their emissions with smaller manufacturers to meet their respective targets. The final part will look at those who missed their targets in 2020 and how they plan to meet them by the end of this year.