French president Emmanuel Macron has laid out a €30 billion industrial investment plan. Dubbed ‘France 2030’, it aims to create new technological champions and modernise the country’s economy in the process.

Speaking from the Élysée Palace in Paris, Macron walked his audience through the plan’s 10 major objectives. Broadly, these points involved pumping funds into various sectors while ensuring an environmental evolution. Most importantly for the automotive industry, these areas include transportation, clean energy, and new technologies.

Of the €30 billion to be invested through the ‘France 2030’ plan, €4 billion will go towards the transport sector (including production of a low-carbon aircraft). Most notably for the automotive industry, this will involve the domestic production of nearly two million hybrid and battery-electric vehicles (BEVs) by 2030.

In his speech, the French president recognised the electric revolution currently sweeping the sector. He went on to outline the need for France’s new cleaner vehicle fleet to be made within the country. This looks to be made possible through the ongoing development of three gigafactories in France.

‘This objective for 2030 of two million hybrid and electric vehicles, it is achievable by France. At the end of the month, I will see all the players in the sector, both regarding infrastructure and investments,’ Macron’s speech outlined. ‘If we continue to invest in batteries, industrial fabric, and growth, precisely in modernisation and digitalisation, we can achieve this.’

Two further objectives described in ‘France 2030’ look to develop both green-hydrogen and nuclear-power generation. As the automotive sector wants to utilise cleaner energy across its value chain, development within these sectors could have a major knock-on effect. The industrial investment plan will channel €1 billion into small, modular nuclear reactors with better waste management by 2030.

By the same point, the country expects to have at least two electrolyser sites, which are needed to produce green hydrogen. Macron explained there was little point using the likes of coal or gas to produce the fuel, given the amount of energy required. In line with this objective, some €500 million will be invested in renewable energy supplies such as wind turbines on land and at sea, as well as solar-panel technology.

If by 2030, France hopes to achieve the plan’s third objective of reducing greenhouses gas emissions by 35% compared to 2015, the use of alternative fuels like these will be fundamental. These three objectives alone can be expected to receive more than €8 billion in funding.

Also acknowledged in the investment plan was the present shortage of semiconductors. A bottleneck of this essential electrical component has severely dented supply lines, production and therefore new-car registrations across Europe, with France being no exception.

Macron’s speech recognised this issue, pointing to an extreme scarcity of semiconductors owing to so many industries requiring them simultaneously, from automotive to communications.

Therefore, the France 2030 investment plan is dedicating some €6 billion to support the production of electronics, including robotic components, artificial intelligence, cloud technology, and of course, semiconductors. 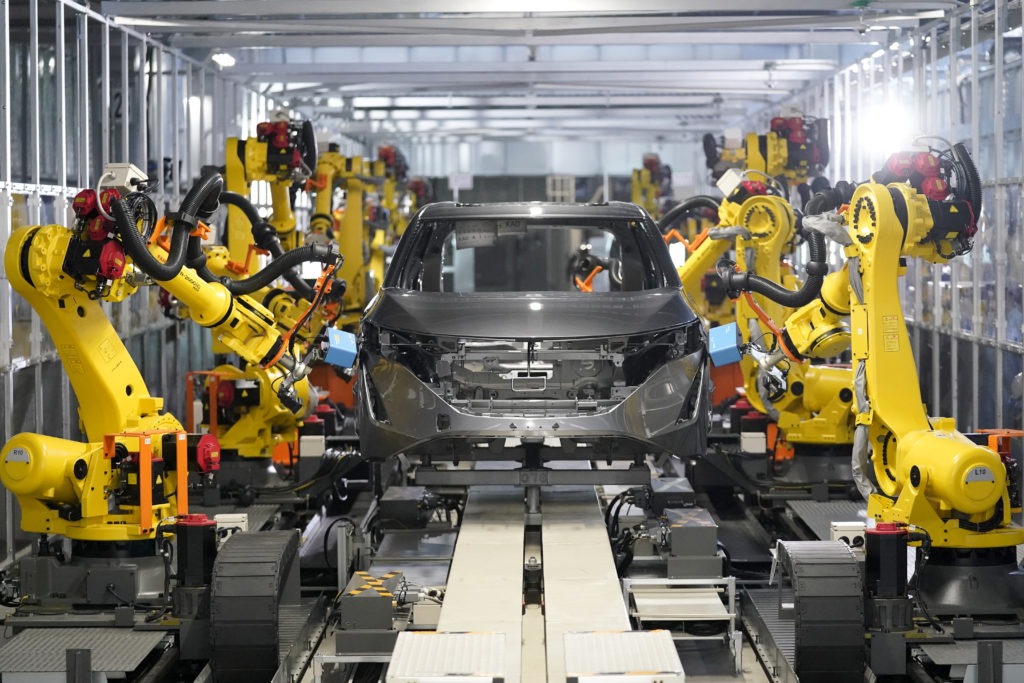