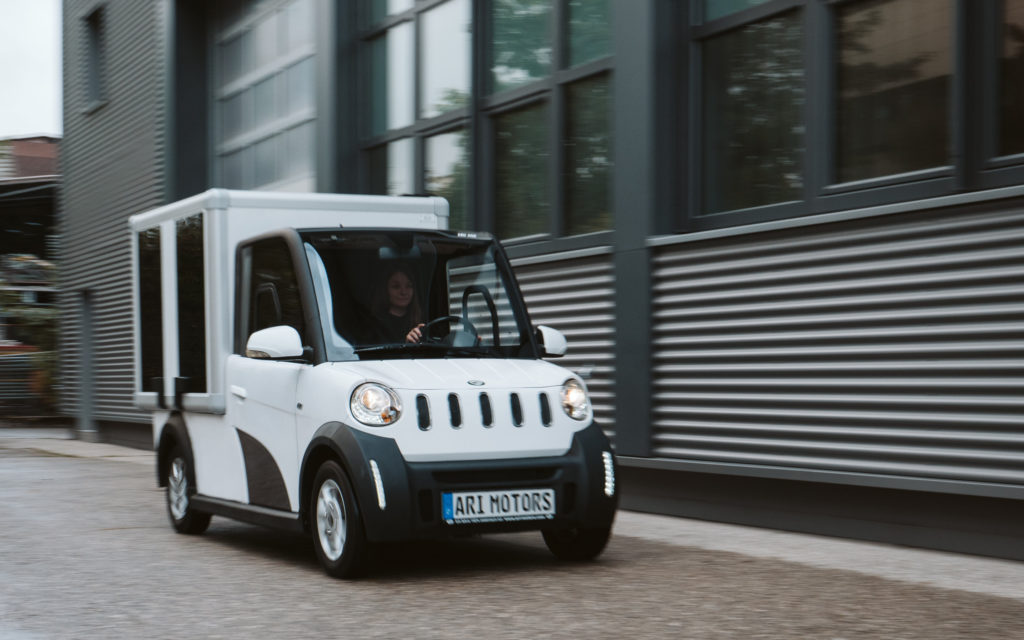 Is there a risk that regulation and electric mobility will result in only the relatively wealthy being able to afford electric vehicles? Dr Christof Engelskirchen, chief economist at Autovista Group, explores who will be able to afford a BEV and how governments can address emerging inequalities.

Capitalism and inequality are evident where there is economic success in the world’s most powerful nations. What is more, COVID-19 has widened the wealth gap. Societies would struggle to stimulate investments without the outlook to secure substantial profits. Those businesses that compete for the best workers are prepared to pay higher wages for better, more skilled, more productive employees. Democratically-elected governments are often tasked to moderate these inequalities. Typical areas for government intervention are in health care, regulation of monopoly power, access to education, and taxes.

It is clear that the COVID-19 pandemic has further widened the wealth gap. According to the Global Wealth Report from Credit Suisse, the number of millionaires globally rose by 5.2 million to over 56 million in 2020. One driver has been the rebound in property prices and the stock market, following the continued loose monetary policy of many central banks. Overall, the strategy seems to have paid off so far: economies have rebounded.

Regulation and fiscal policy, alongside governments trying to meet climate change targets, are driving markets towards electric mobility, not a technological superiority of the powertrain. Battery-electric vehicles (BEVs) are heavier, have lower ranges and are currently more expensive to produce. Governments, and the societies that elect them, have set their hearts and minds on carbon neutrality. Some governments are adopting powerful industrial policies to combat climate change, which will benefit society. So far, so good, but this type of regulation and fiscal policy is contributing to a greater social divide.

Government incentives are largely targeted towards new-car buyers, who usually belong to the more affluent part of a society. In many countries, these incentives have made the total cost of ownership (TCO) profile of the battery-electric vehicle (BEV) and even the plug-in hybrid electric vehicle (PHEV) advantageous compared with an internal-combustion engine (ICE) equivalent. The wealthier part of a society also benefits from incentives to install charging infrastructure at home, which de facto requires them to have a home with suitable parking access to be able to charge an EV. This excludes those living in flats and those with houses but no driveway or allocated parking outside the property.  For some, these requirements can trigger investments in terms of groundwork, but they can increase the value of a property.

The European Green Deal and government incentives have also reduced the supply of used ICE vehicles hitting the market, which in turn has resulted in rising prices. Selling a used car has become lucrative. Buying one has become very expensive. Used-car prices in the UK have risen by 19% on average since February 2019 (see table below). These days, used-car buyers are not only challenged by the ongoing supply-chain issues, but also by the regulation-driven drop in ICE vehicle supply.

Many markets are speeding up the transition of energy production to carbon-neutrality. This has resulted in rising costs for electricity. In Germany, the price per kWh, including taxes, was 30 cents in 2020 and around 19 cents in France. Bulgaria is at 10 cents. One reason for this is the prevalent energy mix.

If we take the argument one step further, many eastern European countries struggle with carbon-neutral energy production, charging infrastructure and provision of much lower or non-financial incentives to switch to BEVs. All of this washes through to lower demand for BEVs. Eastern Europe will depend on the ICE much longer. With ICE vehicle supply falling off a cliff, eventual spikes in prices for used ICE vehicles will be painful to absorb for households that are dependent on individual mobility solutions in the form of a used vehicle. Already today, used-car prices have risen by between 12% and 15% for ICE vehicles in Poland (see table).

There are good reasons why those that can afford to are asked to fund innovations first. The first successful BEVs targeted innovators and early adopters at the luxury end of the market. Mass-market BEV production had failed previously. However, this is changing, as OEMs are beginning to announce lower-cost BEV models. BEVs are making a serious attempt not to be a third car in a household but a second and eventually a first.

We are now at a point where governments must consider the inequality argument around individual mobility solutions, particularly as lower-income households could miss out. Home-office jobs are hardly an option for those doing manual labour. This means that governments and OEMs need to think hard about what they can do to limit inequalities and increase the potential market for the BEV.

Key actions that should be on OEM and government to-do lists:

We are at a tipping point in electric mobility adoption. The technological advancements are reputable, and the industrial policy is substantial. Electric mobility could see an unanticipated push back if we forget to stimulate its relevance on used-car markets. There are different buyer profiles and disposable incomes on used-car markets, compared to new-car markets, which represents a particular challenge for the technology. This can be addressed and moderated, but requires more attention by governments and OEMs, than it currently gets. 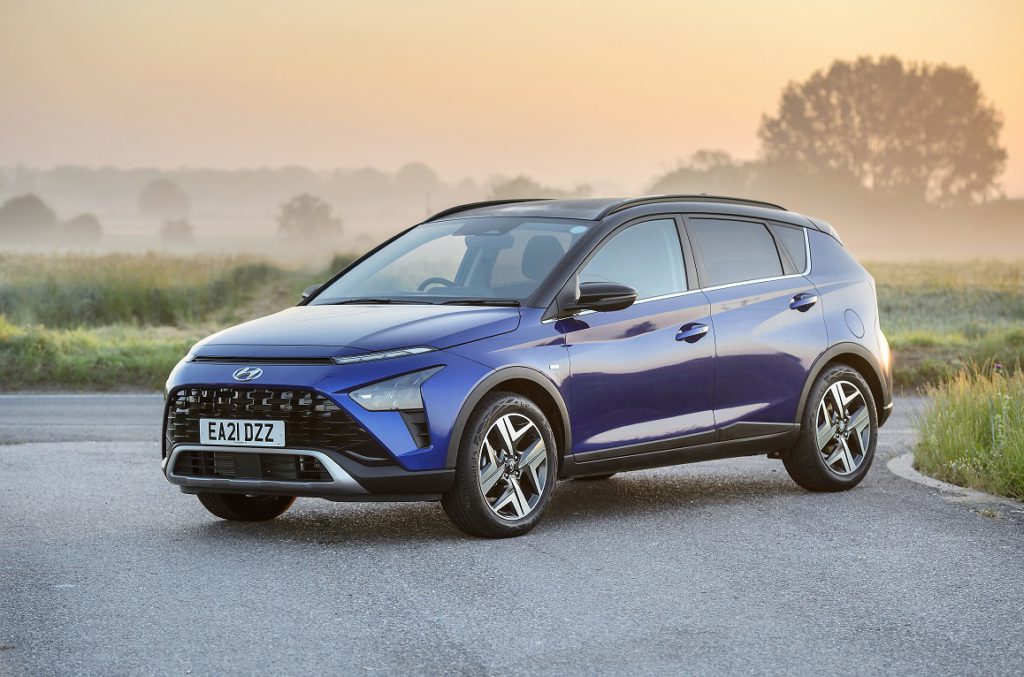 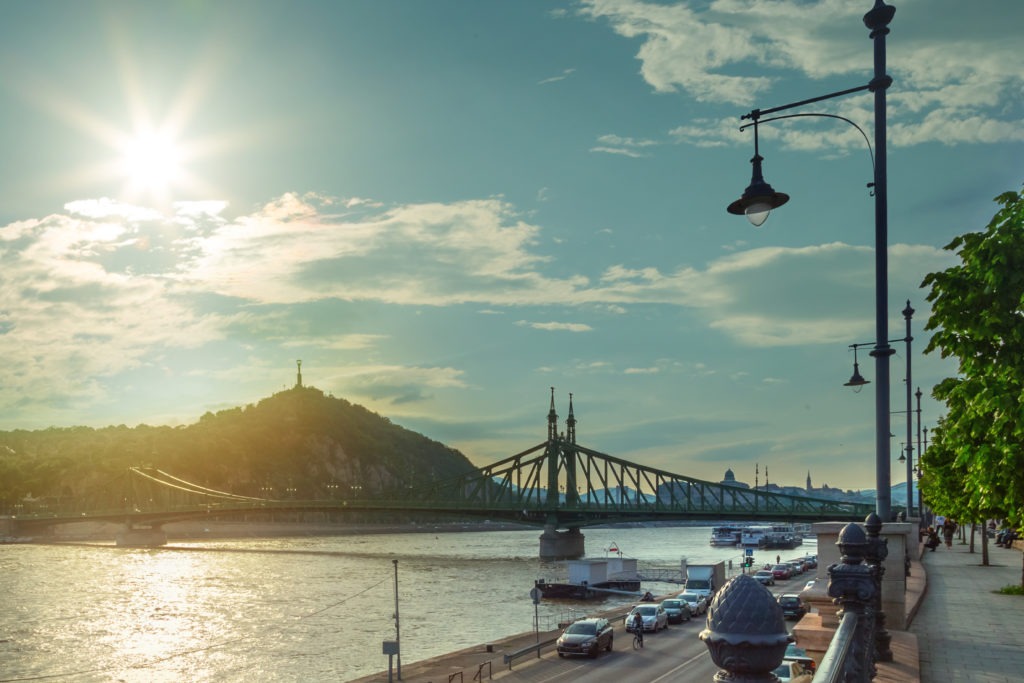