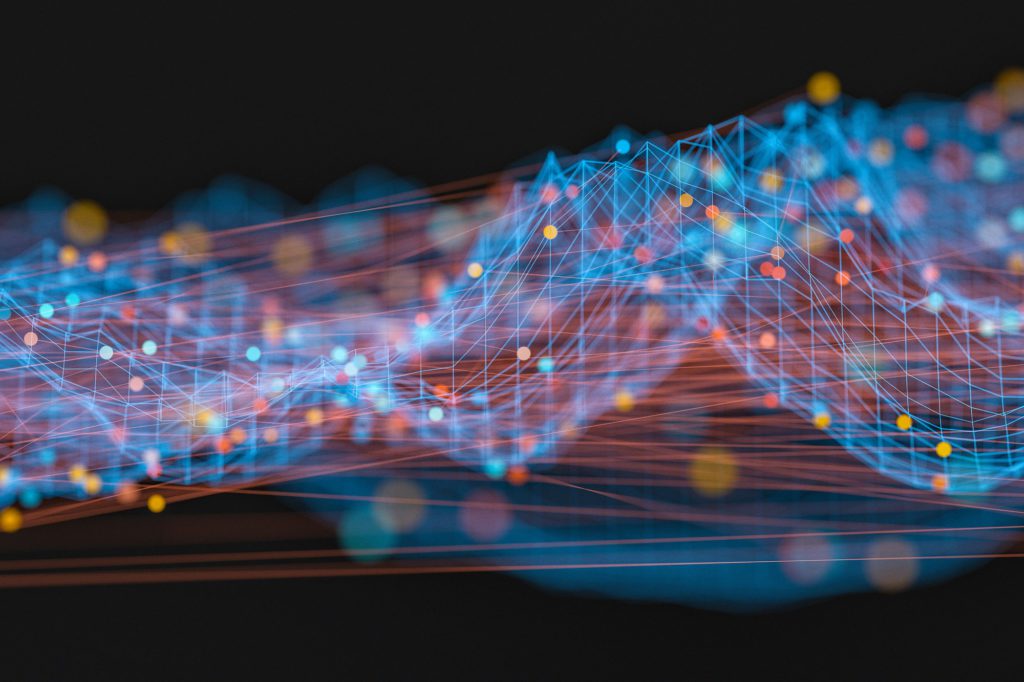 4 August 2020 The automotive trade associations in France and Spain report that new-car registrations grew by 3.9% and 1.1% year-on-year respectively in July. Both markets are being stimulated by government-backed incentives, although the scrappage scheme for older cars has already been exhausted in France. Autovista Group senior data journalist Neil King discusses the latest developments. As Europe continues its emergence from coronavirus (COVID-19) lockdowns, Autovista Group expected that new-car registration figures would continue to improve in July. Thanks to incentive schemes offered by their respective governments to help the automotive market in the wake of the disruption, both France and Spain even recorded positive growth compared to the same month last year. New-car registrations were 3.9% higher in France in July 2020 than in July 2019, according to the latest data released by the CCFA, the French automotive industry association. This is an improvement on the 1.2% year-on-year growth in new-car registrations in the country in June and the tally of 178,982 registrations is even more impressive as there was one less working day in July 2020 than in July 2019 (22 versus 23). Based on a comparable number of working days, the CCFA reports that the market expanded by 8.6% in the month. Whereas the incentives introduced on 1 June for new battery-electric vehicles (BEVs) and plug-in hybrids (PHEVs) remain, the additional bonus for trading in older cars for cleaner new and used cars was exhausted before the end of July. The scrappage scheme reached its 200,000-vehicle cap after just two months, but the Ministry of Ecological Transition announced it would be replacing the recovery scheme with a conversion bonus. Applicable from 3 August, it will closely resemble one that had been in place several years before coronavirus (COVID-19) struck Europe. In Spain, 117,929 new cars were registered in July, 1.1% more than in July 2019, according to ANFAC, the Spanish vehicle manufacturers’ association. â€²This boost to sales is having very positive consequences for the recovery of employment throughout the value chain. Dealers already have 90% of their workforce working, around 150,000 employees, and in factories, recovery rates exceed 85%. The Spanish market is especially important for Spanish factories because one in four vehicles manufactured in the country is sold within our borders,’ ANFAC commented. New-car registrations, France and Spain, year-on-year percentage change, July and year-to-date 2020

Source: CCFA, ANFAC Late reopening, MOVES II and RENOVE schemes boost Spain There was a phased approach to relaxing the lockdown measures in Spain, which largely explains why the new-car market was still weak, even in June. However, dealers can now fully reopen, and the introduction of the MOVES II incentive scheme for new BEVs and PHEVs and the RENOVE scrappage scheme have further stimulated the Spanish market since their introduction in early July. Under the MOVES II scheme, buyers of new BEVs and PHEVs costing less than â‚¬45,000 are entitled to a total subsidy of â‚¬5,000 (â‚¬4,000 from the government and â‚¬1,000 from the manufacturer). Buyers can also receive an additional bonus of â‚¬500 if they trade in a car to be scrapped that is over seven years of age.   Cars with other fuel types are not eligible for the MOVES II new-car incentive but can still benefit from the RENOVE scrappage scheme. When scrapping a car over ten years of age, buyers of hybrids, mild-hybrids and CNG or LPG cars costing less than â‚¬35,000 receive a bonus up to â‚¬2,000 â€“ half provided by the government and half by the manufacturer. For cars with internal combustion engines (ICE) costing less than â‚¬35,000 and with CO2 emissions lower than 120g per kilometre, the maximum bonus is â‚¬1,600. Both the MOVES II and RENOVE schemes have been applied retroactively to 1 January 2020, and so both new and young used cars are eligible for the subsidies in order to avoid potential stock problems. â€²The positive registrations of passenger cars in the month of July reflect the significant boost given to the market by the RENOVE 2020 plan, a boost that allows economic activity and employment to be recovered and advances the decarbonisation of the parc by compulsory scrapping,’ commented Noemi Navas, director of communications for ANFAC. Maintaining mobilisation The end of the scrappage scheme in France, in conjunction with dissipating pent-up demand, means new-car registrations are unlikely to maintain their positive growth in the coming months. Spain invariably faces the same challenges. RaÃºl Morales, communications director of Faconauto, said: â€²From now on, the challenge is to maintain this mobilisation of the market to strengthen the recovery. And the good news is that the RENOVE has room to be more decisive since approximately 20% of registrations have utilised it since it has been operational.’ â€²Although with these figures we are seeing a V-shaped recovery, we must be very cautious, and the key will be in September, which is when the impact of the coronavirus crisis will be seen in business. The key to recovery, in a black year also for tourism, will be to get the pact to approve the budgets and to articulate as soon as possible the arrival of the aid approved by Europe,’ cautioned Tania Puche, director of communications of the Spanish trade association Ganvam. As it stands, Ana Azofra, valuations and insights manager at Autovista Group in Spain, said that the forecast for Spain is still for a 40-45% decline for new cars in 2020 and 20-25% for used cars. How the new plans develop and European funds are allocated will largely dictate the outlook going forward.