Insight: Outlook for the UK new-car market by fuel type 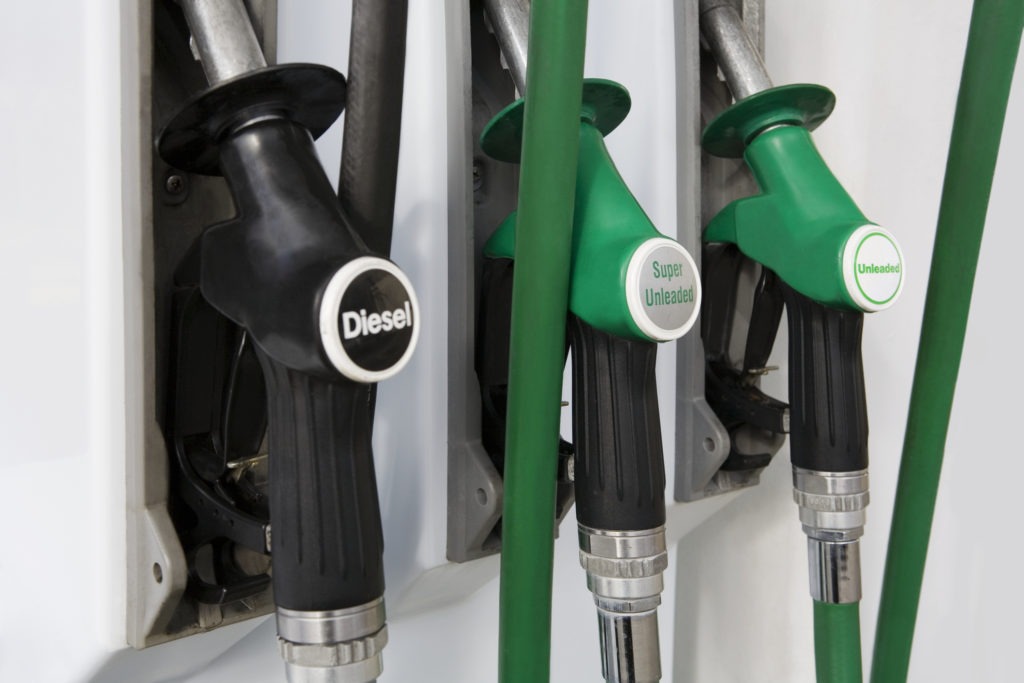 10 May 2018 Further to the UK new car market forecast to 2019 presented in March and the Autovista Group consensus view on the outlook for diesel, we have developed a fuel type forecast for the UK and extended the outlook to 2020. Senior data journalist Neil King explores. The UK new-car market is under pressure given the weakening economic growth and political uncertainty surrounding Brexit and this is further compounded by the decline in diesel demand but how will this impact fuel type developments? As reported when the March figures were announced by the SMMT, new car registrations plummeted by 15.7% compared to this month last year and were down 12.4% compared to Q12017. However, March 2017 was the biggest month on record for new car sales in the UK as buyers seized the chance to purchase vehicles before new Vehicle Excise Duty (VED) rates came into force. This created an inflated base of comparison and with two fewer working days in March 2018 than in 2017 due to the earlier timing of Easter, the poor result was actually in line with our expectations. The SMMT has also emphasised that March 2018 still represents the fourth biggest month since registration tracking began. Although the UK new car market will invariably continue to suffer due to economic and political uncertainty surrounding Brexit, year-on-year growth rates are expected to improve over 2018 because of the weaker base of new car registrations after Q1 2017. Furthermore, the VED changes implemented in April 2018 were far less dramatic than those introduced in April 2017 and so the selling rate is not expected to deteriorate as it did throughout 2017. To put this into perspective, the seasonally-adjusted annualised rate (SAAR) fell from 3 million units in March 2017 to just 2.2 million units in April 2017 as a result of the pull-forward effect of the VED hike and the resulting payback.

With a much more stable SAAR and two extra working days, year-on-year growth in April was positive for the first time since March 2017, as expected. This has already reduced the cumulative year-on-year growth rate and this improvement is expected to continue throughout 2018, with our base case forecast for 2018 still calling for a 4% decline in UK new car registrations. Furthermore, the recent confirmation of a 20-month transition period after the UK leaves the EU in March 2019 may even remove an element of uncertainty and improve consumer confidence, with a positive knock-on effect on new car demand.

For 2019 and 2020, Autovista forecasts that the new car market will expand, albeit by just 0.5% and 1.5% respectively. This is the base case scenario, which assumes that as the country finalises its deal with the EU, punitive customs tariffs will not be introduced, interest rates will remain low, pound sterling will not suffer further devaluation and, ultimately, the economy will be stable. Nevertheless, we have also developed a downside scenario which assumes a weakening of the UK economy, falling consumer confidence, higher interest rates and WTO trade rules, resulting in higher prices for cars, parts and insurance. In this scenario, our market outlook is more bearish than the latest forecast issued by the SMMT; new car sales are forecast to decline by 8% and 2.5% respectively in 2018 and 2019 and fall by a further 1% in 2020. Only 1 in 3 new cars registered in the UK is a diesel Registrations of new diesel cars in the UK plummeted by 24.9% in April, accounting for less than half the volume of petrol-powered cars registered in the month. Moreover, the market share of diesel in April was just 30.6%. This dragged the market share in the first four months down to 32.9% – crucially, only a third of new cars sold in the UK are now diesels. Unless there are any changes to the taxation on diesel cars or fuel or an improvement in the image of diesel, it is difficult to envisage that more than 1 in 3 new cars sold in 2018 will be diesels. We currently forecast that diesels will capture a 32% share in 2018, down ten percentage points compared to the 42% share diesel achieved in 2017. Although the diesel share continues to contract, a deceleration of the decline is assumed in the UK (and across Europe, as recently reported) largely as it still remains the best option for most fleets. Barring any change in legislation or customer perception, our current forecast calls for the diesel share of the UK new car market to be 30% and 28% respectively in 2019 and 2020. Which fuel benefits from the declining diesel share? With this underlying assumption, the next question of course is to what extent other fuel types will gain from the eroding diesel market share. The diesel share fell six percentage points in 2017 compared to 2016 and, not surprisingly, petrol was the main beneficiary, gaining far more than hybrid and electric cars. Calculating the gains by fuel type reveals that of the lost diesel share in 2017, 76% went to petrol cars, 22% to hybrids (both plug-in and standard models) and only 3% of the lost share was redistributed to battery electric vehicles (BEV). Data for the first quarter of 2018 reveal that petrol cars gained a staggering 95% of the diesel share loss compared to full-year 2017, with hybrids gaining the remaining 5%. Notably, BEVs gained nothing, with their share (0.54%) the same in Q1 2018 as in full-year 2017. Accordingly, the majority of the forecast diesel share loss in 2018 has been allocated to petrol cars (92%), 7% has been awarded to hybrids and just 1% to BEVs. Factoring in the increasing hybrid and electric product supply, the defection rate from diesel to petrol cars has been reduced to 85% in 2019 and 80% in 2020 and the defection rates for hybrids and BEVs have been improved accordingly. Based on these underlying assumptions, the petrol share of the UK new car market will climb to 66% in 2020, accounting for 2 in 3 new car sales. Hybrids are only forecast to command 5% of new car registrations in 2020, with BEVs still gaining less than a 1% market share. Policymakers and carmakers alike should note that the outlook does not bode well for a quick reduction in emissions and improvements to air quality without measures to stimulate demand for hybrid and electric cars or for the latest clean diesels. Autovista Group – including the Glass’s team in the UK â€“ will continue to monitor and scrutinise developments.
New Vehicles Registrations and Outlooks