Italian new-car registrations down 11% in July 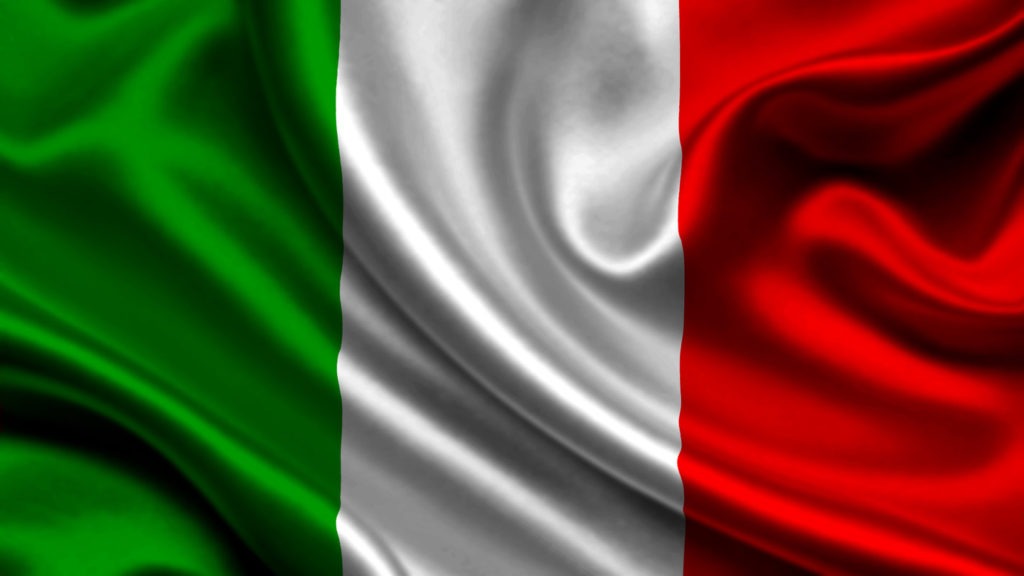 Italian new-car registrations were 11% lower in July the same period last year, according to the Italian automotive industry association to ANFIA. Utilising data from the Ministry of Infrastructure and Transport, the organisation reports that 136,455 registrations took place last month.

This double-digit decline appears troubling when compared with Spain, France, and the UK, which saw 1.1%, 3.9%, and 11.3% year-on-year rises respectively. However, Germany also saw a decline in July, at 5.4%.

A key factor in Italy’s July decline is that consumers decided to hold off until government incentives came into effect at the beginning of August as part of the Decreto Rilancio (Relaunch Decree). This new scheme comes on top of the Ecobonus scheme, which currently benefits cars producing less than 20g of CO2/km.

Electric and hybrid cars can now benefit from up to €10,000 in subsidies when scrapping an older vehicle. As part of the Relaunch Decree, a further €50 million will be made available, amounting to €100 million for 2020 and €200 million for 2021.

′With the recent conversion of the Relaunch Decree into law, a first step has been taken in the direction of support for the automotive sector, recognising a contribution for the purchase of cars with emissions of up to 110 g/km of CO2, of all fuel types,’ said Paolo Scudieri, chairman of ANFIA.

There have however been questions as to whether funds allocated for these incentives will be enough. Scudieri said, ′the related allocation, of just €50 million, is not enough to boost demand for new cars, not to mention that, since the start of the bonus on 1 August, almost €10 million has already been used.’

′In the so-called August Decree, which is currently being worked on, the Government has anticipated that it will introduce further measures to support the sectors most affected by the pandemic, including the automotive sector, announcing further allocations of about €500 million,’ he added.

A draft decree seen by Reuters does look to contain a €500 million stimulus package, which will reinforce the existing measures. This includes incentives to buy electric and hybrid cars as well as the latest generation of petrol- and diesel-powered models.