JLR and BMW could extend partnership to include platforms 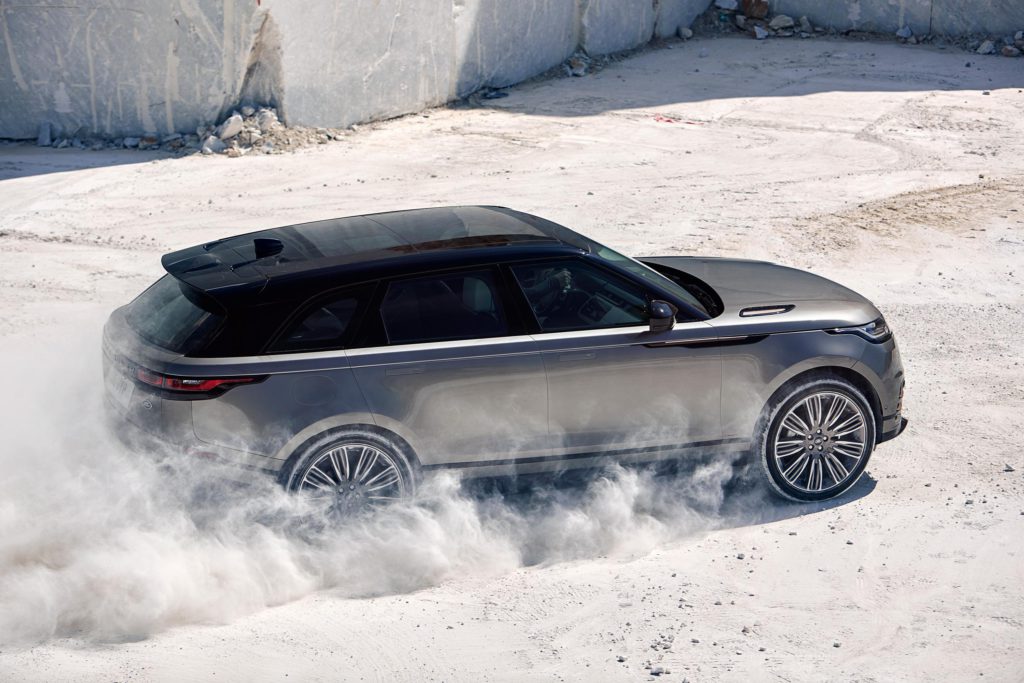 Jaguar Land Rover (JLR) could potentially use BMW platforms as it looks to grow its SUV family as collaboration between the two carmakers increases.

A pair of smaller Jaguar models, already in the early stages of development and scheduled for launch in the middle of the next decade, could be based on the German carmakers’s FAAR platform for front-wheel drive models, according to Autocar magazine.

In addition, the next-generation Range Rover Evoque and Land Rover Discovery Sport models, which are due in the second half of the next decade, could be sibling vehicles to the next-generation Mini Countryman and BMW X1 models in a further deepening of the alliance.

BMW and JLR announced earlier this year that they were to work together to develop electric vehicle (EV) powertrains. This has recently developed further, with BMW set to supply four and six-cylinder internal combustion engines to the British marque in both standard and hybrid form.

′Joint investment in research and development, engineering and procurement will provide the necessary economies of scale to support increased consumer adoption of electric vehicles,’ the carmakers said in a statement when the initial partnership was announced in June.

The move to work together comes as carmakers struggle to meet emissions targets laid out by the European Parliament for 2021, with stricter targets set for 2025 and 2030.

For JLR, the challenge is tougher due to its poor financial status at present. The carmaker is shedding jobs, with sales in China falling and investments in facility upgrades for EV building required. While it lost £395 million (€426 million) in its Q1 results, the brand believes that launching new models will boost its fortunes.

Developing such vehicles will, however, require additional cost. Therefore, the ability to share a platform, either existing or under development, will help to alleviate some of the burden. It is for this reason that more carmakers are coming together to pool their resources as the industry is forced into electrification, rather than pursuing a more natural research path.

Autocar reports that most models bigger than a city car will probably have to be plug-in hybrids to meet the 2025 and 2030 EU emissions regulations, and that’s why the prospect of JLR sharing the new BMW FAAR platform is now on the agenda.

BMW’s architecture, seen most recently on the new BMW 1 Series, has been designed to accommodate petrol, hybrid and full-electric powertrains.

The FAAR transverse-engine architecture will in time underpin all front-wheel-drive BMW models and Mini’s entire range. Using it would dig JLR out of a significant future hole caused by the lack of a modern, compact, hybrid platform for 2025 and beyond.

Adding JLR’s current small and medium volumes of 250,000 to BMW’s 850,000 or so production of front-drive vehicles will be seen as a handy boost. It would also integrate FAAR family production at BMW’s Oxford plant and JLR’s Halewood facility, which would be backed up by engine and battery production at Hams Hall and electric motor production in Wolverhampton.