Honda has launched the 11th generation of the Civic, which turned 50 in 2022 – giving it a unique, almost cult-car status.

The latest iteration has a stylish and sporty design that looks more modern but also more conventional than its recent predecessors, which should make it appeal to a wider customer base. Conversely, as it is less distinctive than the previous generation, and arguably not as modern as some of its rivals, this may put off buyers who prefer their car to stand out.

The wheelbase has been lengthened by about 3cm, with the main advantages being more space in the rear and greater stability. However, the Civic’s 410-litre boot is 68 litres smaller than its predecessor and also much smaller than rivals such as the Hyundai Ioniq and the Škoda Octavia.

The attractive, original, high-quality interior of the new Civic features honeycomb-like air vents across the dashboard, and the safety systems have been significantly modernised. It offers many practical and useful elements, such as physical controls for the climate control and good storage spaces.

The biggest change to the Civic, however, is that it is now only available as a full hybrid and is even badged and marketed by Honda as the Civic e:HEV. This allows it to compete directly with vehicles offering similar technology, such as the Nissan Qashqai.

The powerful two-litre engine is larger than most of its rivals, but thanks to the full-hybrid technology and the absence of a gearbox, fuel consumption is very low, and the cabin is particularly quiet. In the city, the car achieves fuel consumption of between 24-25km per litre, which drops to around 15km/l in the extra-urban cycle, at higher speeds. The CVT gearbox is much better than before too, although some drivers may prefer a more conventional automatic gearbox.

Value for money at a price

The average selling price of the Civic has increased, although this is in line general market developments. Moreover, the model is well-equipped from the base trim level upwards, which means it offers good value for money, especially compared to the less powerful but similarly priced hybrid version of the Škoda Octavia. 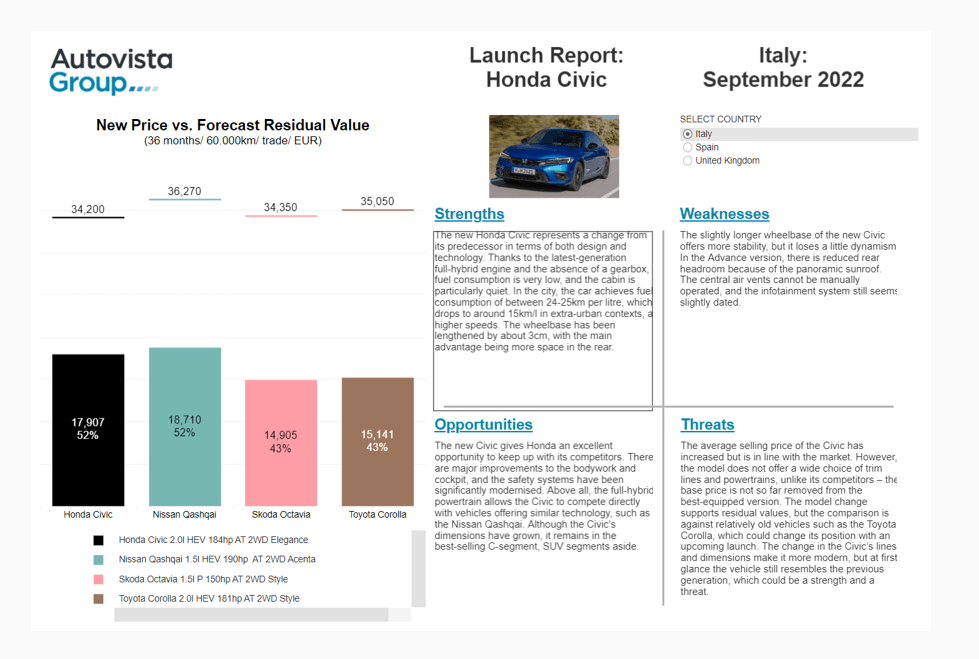 The Civic is a very well-established model that benefits from Honda’s strong reputation for building top-tech/high-end engines and reliable, durable cars. The brand also has proven expertise in hybrid technology across several models.

As the newest entrant in the C-segment, the Civic’s model change supports residual values, especially as it only has a handful of direct hybrid competitors. However, the comparison is against relatively old vehicles such as the Toyota Corolla, which will soon benefit from the launch of a next-generation model, and more C-segment hybrids are in the pipeline.

Furthermore, there is not a wide choice of trim lines and powertrains, unlike the Civic’s competitors, with limited price difference between the base model and the best-equipped version. Despite the powerful, efficient full-hybrid powertrain and high level of equipment, being one of the most expensive C-segment hatchbacks will deter many buyers. The huge popularity of SUVs also significantly limits the sales potential of C-segment hatchbacks such as the Civic. 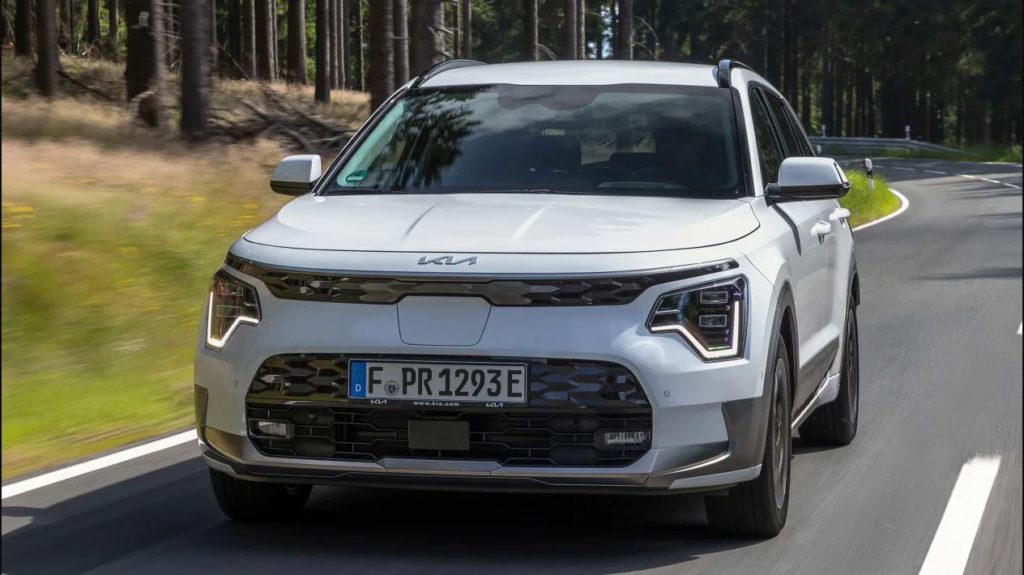 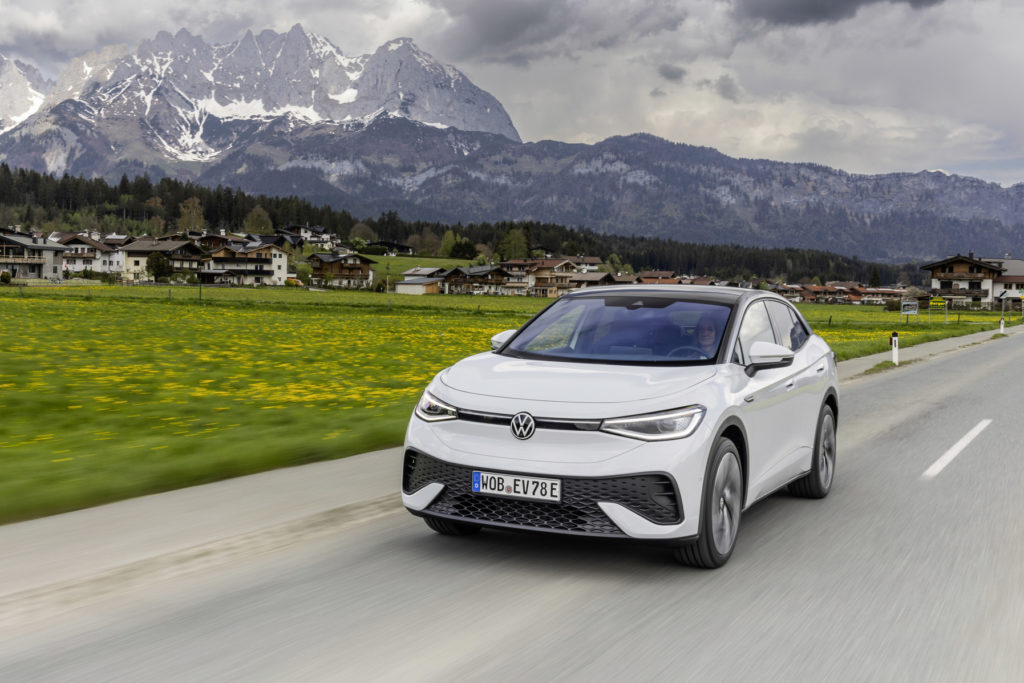