Lockdown drives German new-car registrations down by 19% in February 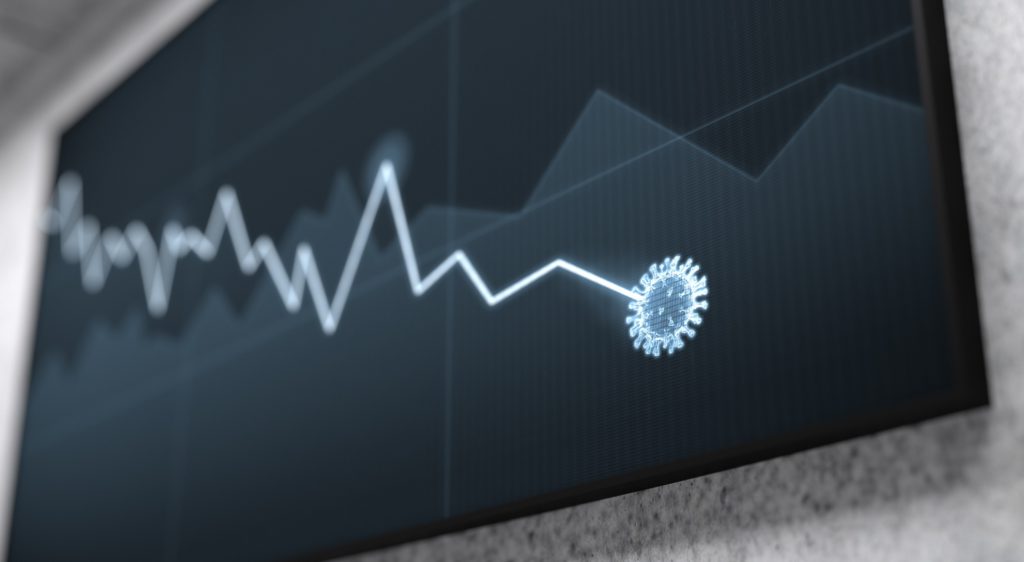 New-car registrations in Germany fell by 19% in February compared to the same month in 2020. A total of 194,349 passenger cars were registered, according to the latest figures from the country's automotive authority, the Kraftfahrt-Bundesamt (KBA). This is an improvement on the lockdown impact in earlier months, explains Autovista Group senior data journalist Neil King.

Germany's February registrations tally is an improvement on the 31% year-on-year decline in January, although there were two fewer working days in the month. Some registrations were also pulled forward into December 2020 because of the return to a 19% VAT rate since 1 January 2021, which had been reduced to 16% from 1 July to 31 December 2020.

Nevertheless, the downturn in February is less pronounced than the expected return to year-on-year declines of about 30% in countries where dealers are closed for physical sales. This highlights the efforts taken by dealerships to process online transactions, and the increased willingness of consumers to purchase cars digitally.

The second wave of restrictions was initially in place until 14 February, but this was subsequently extended to 7 March. Furthermore, the German parliament is today (3 March) debating an extension of the current measures until 28 March.

In addition to the lockdown and resurrected 19% VAT rate, the shortage of semiconductors will have invariably disrupted deliveries of some new cars in the country last month too. The 19% contraction in February, and the 25% decline in the first two months, can therefore be seen as broadly positive.

Autovista Group calculates annualised new-car demand was at 2.75 million units in February. Given the mitigating factors, this bodes relatively well for the German market, and dealer activity will naturally improve when they can reopen for physical sales. Autovista Group currently forecasts that the market will recover to 3.12 million units in 2021, 7% up on 2020. However, the German automotive industry association VDA rightly highlighted in January that 2021 will still be ′significantly lower than the approximately 3.5 million new registrations of the years 2017 to 2019.'

New registrations of passenger cars with petrol engines decreased by 41.4% in February, reducing their market share to 37.7%. Similarly, demand for diesel-powered passenger cars was 35% lower than in the same month last year, with a share of 25.4%.

Notably, cars with a hybrid powertrain accounted for a higher share (27.1%) of all new-car registrations. In total, 52,704 hybrids were registered, including 21,879 plug-in hybrids (PHEVs), which enjoyed 161.9% year-on-year growth to gain 11.3% of the market. Registrations of new battery-electric vehicles (BEVs) also surged in February, up by 124.2% compared to a year earlier. With 18,278 units registered, BEVs accounted for 9.4% of all new cars. The growth in demand for hybrid and electric vehicles, along with the decline in petrol and diesel models, resulted in average CO2 emissions of new cars falling by 15.4% compared to February 2020, to 126.5g/km. However, this is slightly higher than the 125.9g/km average in January and remains firmly above the EU-wide emissions target of 95g/km.

The growing share of electric and hybrid cars in Germany continues the trend of consumers moving away from internal combustion engines (ICE). In 2020, non-ICE powertrains, consisting of hybrid, fuel-cell, gas, hydrogen, and fully-electric vehicles, claimed approximately a quarter of all new-car registrations. The German government set out COVID-19 recovery plans as a springboard towards a greener economy, with a greater emphasis on electromobility. In November last year, it committed a €4 billion stimulus package to the automotive sector, with funds channelled into the adaptation of production lines and incentivising the purchase of electrified vehicles.

However, Smart (+123.0 %), Mini (+18.6 %) and Porsche (+3.6 %) all achieved increases in registrations. The Volkswagen brand endured a single-digit decline of 9.7% but remains the firm market leader with a share of 20.6 %. BMW performed comparatively well too, registering 6.3% fewer cars in the month, increasing its share to 8.5%, just behind Audi and Mercedes-Benz.

With a 12.7% year-on-year fall in registrations during the month, SUVs outperformed the market, consolidating their position as the leading segment, with a 22.2% market share. The compact and small-car segments gained 18.6% and 14.3% of the market respectively, despite suffering losses in excess of 20%. These results were overshadowed by a 65.4% slump in new registrations of compact MPVs, with the segment capturing just 0.6% of the market in February. On a more positive note, the upper-medium, mini-car and luxury segments all achieved single-digit growth in registrations.