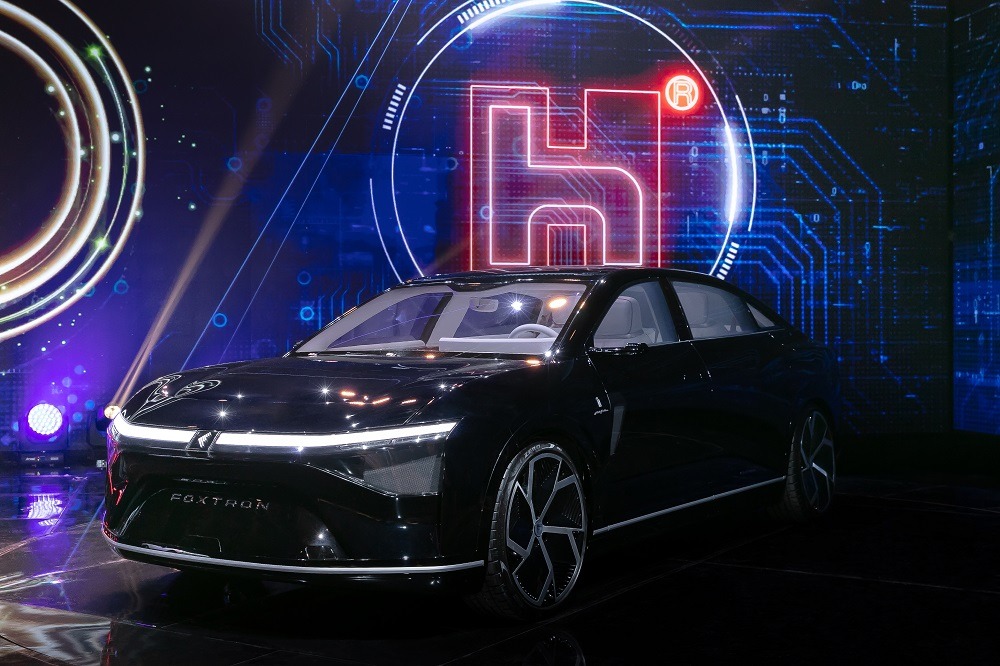 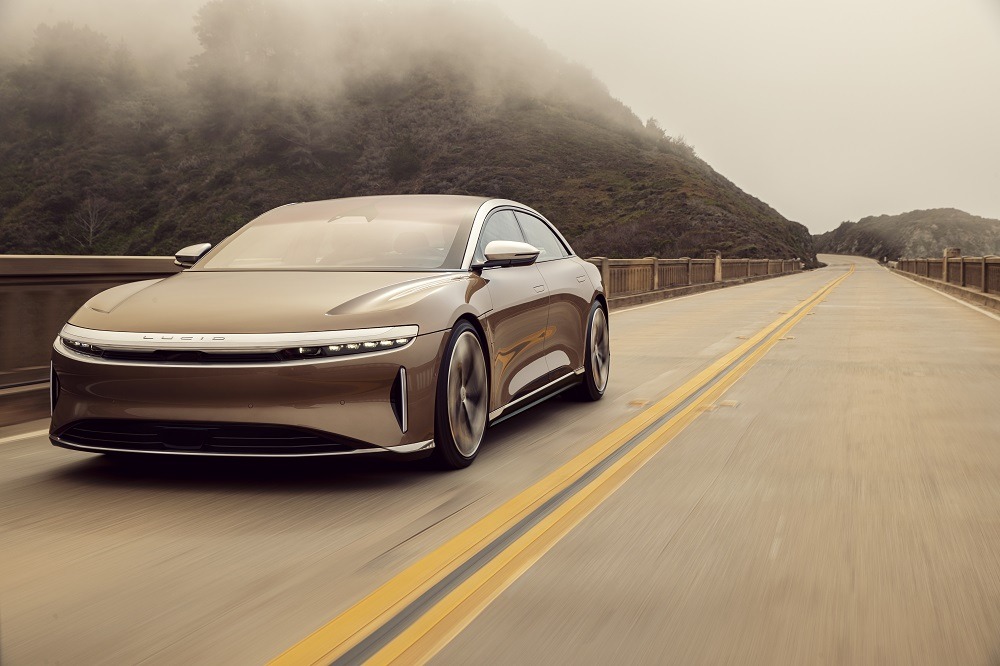 As cars become more intelligent, their need for an active driver appears to be shrinking. Advanced driver-assistance systems (ADAS) are a testament to the rapidly improving network of sensors and computers now stacked into cars.

Lucid Motors recently pulled the curtain back on DreamDrive. This ADAS employs 32 onboard sensors, a multifaceted driver-monitoring system and an ethernet-enabled network powering more than 30 features. DreamDrive Pro comes as standard in the Lucid Air Dream and Grand Touring editions and is an optional extra in the marque’s other models.

Meanwhile, Honda unveiled its Sensing 360 omnidirectional ADAS, which removes blind spots from around the vehicle, helps prevent collisions, and reduces the burdens of driving. Application of this new system will begin next year in China, expanding to all models going on sale in other major markets by 2030.

DreamDrive’s 32 integrated sensors consist of 14 visible-light cameras, five radar units, four surround-view cameras, ultrasonic sensors across the exterior, and Lidar for DreamDrive Pro. This solid-state Lidar unit will supply high-resolution data with an ultra-wide field of view. The purpose of all these units? To detect what the human driver cannot, acting as an invisible co-pilot to enhance safety.

The human-machine interface (HMI) has been subject to extensive user testing to ensure displayed text, colour, and shapes are optimally designed for clarity. DreamDrive Pro also uses surreal sound through a 21-speaker system to deliver directional alerts. This enhances features like front and rear cross-traffic protection and autonomous emergency braking.

Surround-view monitoring provides a 360° view of the vehicle, assisting parking or manoeuvring in tight spaces. For those who would rather take a back-seat approach to parking, auto park identifies parallel and perpendicular spots and manages vehicle control on entrance and exit. It selects gears,  drives forward, reverses, and steers, even turning the front wheel on a hill.

The highway-assist system blends adaptive cruise control and lane centring. Traffic- jam assist works between 0 and 40mph (64km/h), helping centre the vehicle when lane lines are obscured by traffic. However, Lucid wants to ensure this system is only used when the driver is attentive, leading to the introduction of a driver-monitoring system. An infrared camera tracks head position, eye gaze, and blinking, meanwhile, hands-off detection will prompt the driver to return their hands to the wheel. Should there be no response, the vehicle will slow down to a stop, activate the emergency brake, turn on hazard lights, emit a high-pitched beep, and unlock the doors for emergency responders in case the driver is incapacitated.

‘Drive Pro has been designed to grow in capability, thanks to our ability to deliver software over-the-air and key equipment already in place in the vehicle,’ said Dr Eugene Lee, senior director of ADAS and autonomous driving at Lucid Motors.

‘Thanks to highly integrated hardware and software teams, Lucid has the ability to develop new functionality for DreamDrive Pro in-house. This can benefit every facet of the DreamDrive Pro experience, from the frequency of updates to the planned rollout of the Highway Pilot system for conditional automated driving on select roadways in the coming years,’ Lee added.

Since its introduction in 2014, the Sensing ADAS has been developed as Honda pushes for a ‘collision-free society.’ The latest iteration of the system adds five radar units in front and at each corner of the vehicle, in addition to the already present monocular camera.

This helps cover difficult blind spots around the vehicle and aids collision avoidance as well as reducing the burden on the driver. In developing Sensing 360, the carmaker has leveraged its knowledge in the world of SAE Level 3 automated-driving technologies.

Key features of the new and improved system include advanced braking. ‘When making a right or left turn at an intersection on a surface street, when the system detects other vehicles or pedestrians and recognises the risk of a collision, the Collision Mitigation Braking System (CMBS) will kick in,’ Honda explains. A broader detection range is now in play, taking in all directions around the vehicle.

A front cross-traffic warning system for low speeds, or starting from a stop, at an intersection is also included. This notifies the driver of approaching vehicles from the sides and front. ‘When it recognises the risk of a collision with the crossing vehicle, the system provides audio warnings and visual warnings on the meter to alert the driver and prompt collision avoidance actions,’ the carmaker said.

Additionally, a lane-change warning system helps prevent collisions with any approaching vehicles in adjacent lanes. There is also a mechanism to help with lane changing on a highway, enabled by adaptive cruise control (ACC) and lane-keep assist. While on the highway, cornering can also be made safer, as a cornering speed assist system adjusts the speed. ‘Using a front camera, the system detects the curvature of the lane before reaching the curve and assists the driver to complete smooth cornering,’ Honda reveals.