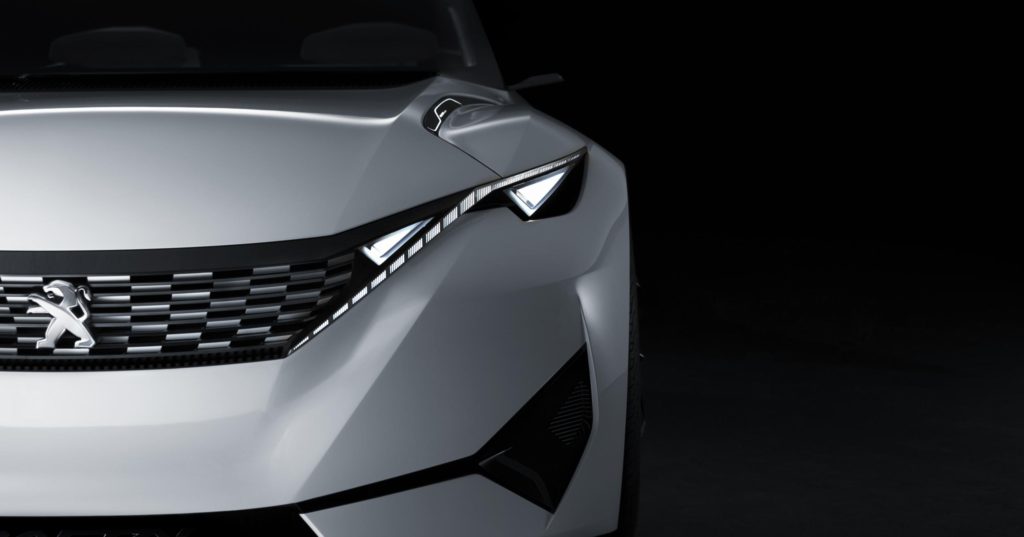 PSA Group is engaged in talks with Fiat Chrysler Automobiles (FCA) to create one of the world’s biggest vehicle manufacturers.

Should the two carmakers merge their businesses, it would create a true European rival to Volkswagen Group, and a global company with brands including Peugeot, Citroen, Fiat, Alfa Romeo, Jeep and Opel/Vauxhall coming together to share platforms and technology.

The French carmaker and its Italian counterpart were in discussions earlier this year to collaborate on platforms and technology before FCA announced it had approached Renault to complete a ′friendly merger’. Complications caused these talks to collapse, with PSA again showing interest in combining the two businesses.

Should the talks, which are in a very early stage, conclude successfully, the new business would have sold 2,657,112 vehicles in Europe so far this year, just over 205,000 units short of VW Group.

′Following recent reports on a possible business combination between Groupe PSA and FCA Group, Groupe PSA confirms there are ongoing discussions aiming at creating one of the world′s leading automotive Groups,’ the French company said in a brief statement.

It is believed that if the merger takes place, it will be headed by current PSA CEO Carlos Tavares, with FCA chairman John Elkan taking a similar role in the company.

PSA Group has been seeking to buy or merge with another carmaker following the successful acquisition and turnaround of Opel, which it bought from General Motors (GM) in August 2017. The carmaker confirmed talks with FCA to share technology in April this year, but these did not progress.

Fellow French carmaker Renault had been holding out on the possibility that its own talks with the Italian group may resume, especially now it has undergone a management clear-out alongside its alliance partner Nissan. The Japanese business was believed to have been unhappy about the potential deal, which collapsed in June, wanting to use its approval as a bargaining chip in taking back more control of its own business in the existing partnership.

The French government would play a key role in any deal because France is one of the biggest owners of PSA. The country’s government was also unhappy with the potential Renault-FCA tie-up earlier this year.

PSA and FCA currently share an agreement to cross-manufacture commercial vehicles, and these talks come at a time when manufacturer collaboration is increasing, as new technologies and services bite into finances. Ford and VW are working on electric vehicles (EVs) and autonomous systems, while BMW and Daimler are also collaborating on driverless technology and mobility services.

FCA is seen to be lagging behind the rest of the industry in the development of new systems, while PSA Group is launching a new range of electrified vehicles, has its own mobility service operating in French cities and is developing driverless technology.