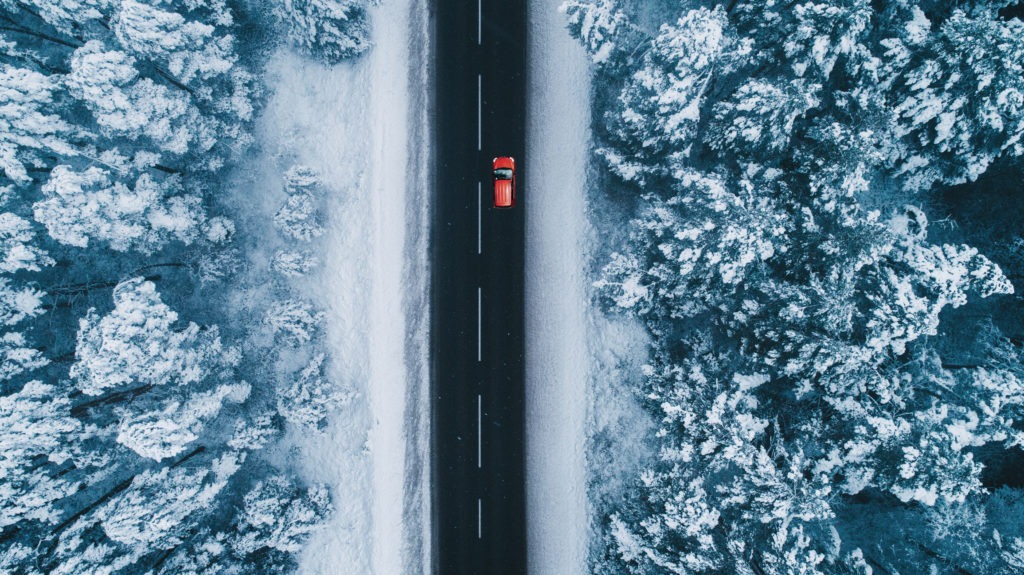 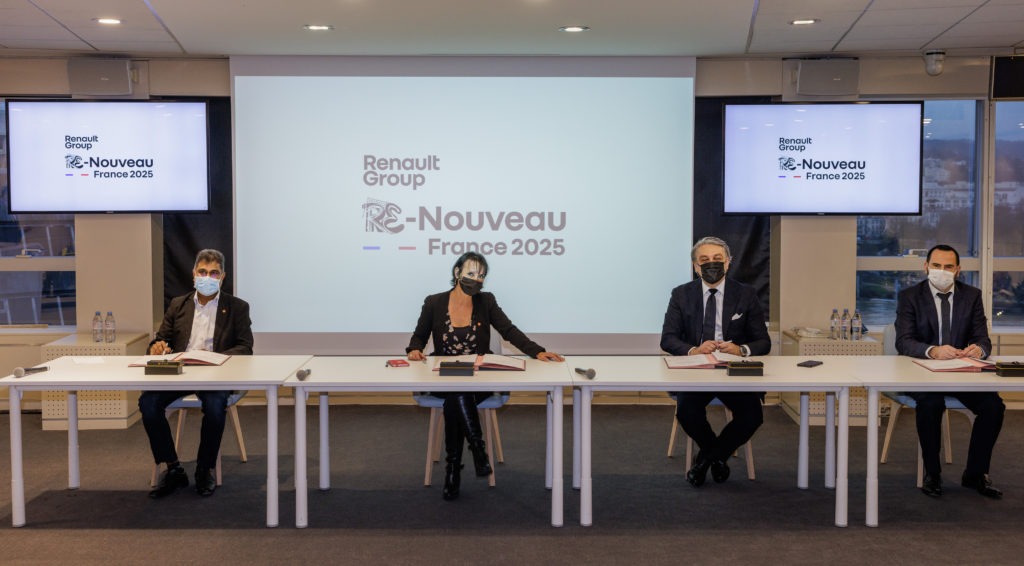 Renault has signed a three-year trade union agreement that will help increase industrial activities in France, with the carmaker assigning nine new models to factories in the country. However, the union-backed deal also includes 1,700 job cuts as the company looks to reorganise operations.

The group plans to place production of the nine new models – most of which are battery-electric vehicles (BEVs) – in France, where Renault aims to manufacture more than 700,000 cars per year. The company described the move as a way to underpin its transformation and sustainable performance in its home market, where it is eager to gain a competitive edge.

Renault recently announced plans to invest more than €550 million in some of its French factories as it aims to operate Europe’s largest production hub for electrically-chargeable vehicles (EVs). As part of the agreement, its ElectriCity centre will be tasked with the production of the Megane E-Tech Electric, the upcoming Renault 5 Electric, an all-new Kangoo Electric, a future electric SUV, and an additional vehicle for which the company did not provide additional details.

Renault’s plant in Dieppe will produce the Alpine, a site in Sandouville will focus on the production of the Electric Traffic, while another factory in Batilly factory will manufacture both of these new cars. In line with its strategic plan, the agreement also confirms that ‘all the skills needed to design electric and connected vehicles, and future mobility service, will be concentrated at French engineering facilities.’

The company also committed to not close sites covered by the agreement. The signing of the deal must come as a relief to the carmaker after months of negotiations with unions.

The deal will help Renault place France at the heart of its operations. The company is planning to pool together skills in electric and connected vehicles around engineering centres in the country. As part of this move, the carmaker will hire 2,500 people, also offering 10,000 training and sessions, helping workers adapt to the production of EVs. A recent report by the European Association of Automotive Suppliers (CLEPA) warned that 275,000 jobs are at risk in Europe as the automotive industry shifts increasingly to electric technology.

‘To be at the forefront of future mobility, the group must acquire new skills and commits to hiring 2,500 staff in France over the agreement’s three-year span, of which 2,000 will be in factories and 500 in engineering and tertiary functions, with a push to continue the group’s policy of hiring young recruits,’ Renault said.

It is noteworthy that the carmaker was able to win union backing for the three-year plan that includes 1,700 voluntary redundancy packages. Most of the job cuts are centred around roles in engineering and support. The deal also envisages a 35-hour working week at all French sites, with the company saying it wants to strengthen its performance and transform jobs to better serve the automotive value chain.

‘The “Re-Nouveau France 2025” agreement will shape the near future for Renault Group as it makes France the strategic and industrial centre for its future-forward business, thereby helping the group bolster forces in its homeland, drive its transformation, and bring all French business closer to the new automotive industry value chain,’ the company said. 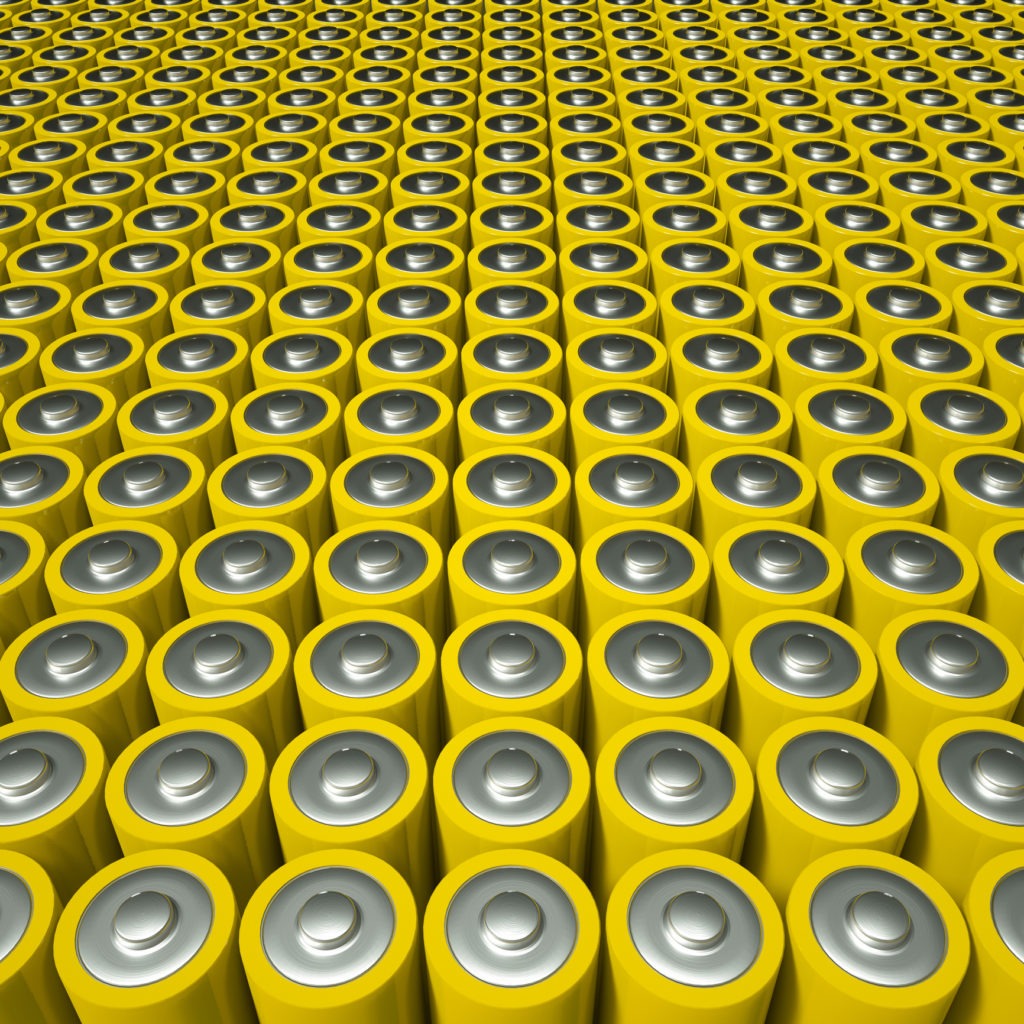