Canada-based Rock Tech Lithium is eager to bolster its presence in Europe, with the company looking to invest €400 million to build its second European lithium converter site in Romania. The cleantech company signed a non-binding memorandum of understanding (MoU) with the Romanian government to boost supply to the continent’s automotive industry with high quality lithium hydroxide.

This comes after Rock Tech secured a deal in Brandenburg, Germany, where it aims to start construction of its first European facility in April. The company is now scouring for locations in Romania and eastern Europe, saying a key factor in the selection process will be access to the regional infrastructure, such as transportation links and a rail connection.

‘We want to initiate the construction and operation of five lithium-hydroxide converters in Europe by 2029 and are grateful for the Government of Romania to support us in finding the ideal location for one of our next converters,’ said Dirk Harbecke, chairman of Rock Tech Lithium.

‘It took us almost two years to find and sign our first location in Guben, Brandenburg. To keep our ambitious targets, we plan wisely and long-term. We not only want to invest in Romania, but also build up know-how, create jobs and work closely with local partners.’

The converter will refine lithium-bearing rock into high-purity lithium hydroxide – a key component for the electric-vehicle (EV) industry. Carmakers and automotive suppliers are racing to get their hands on the light metal, which has earned the name ‘white gold’ as prices are surging exponentially. Experts estimate that demand for lithium will grow by 25%-35% annually in this decade as carmakers shift to electromobility.

Rock Tech’s converter will be able to produce 24,000 metric tonnes of lithium hydroxide per year, enough to power 500,000 electric cars with lithium-ion batteries. It will also create around 500 jobs during its construction and operation period, the company said.

By 2024, the company plans to commission Europe’s first lithium converter with lithium hydroxide ‘made in Germany.’ It is pursuing wider goals to close the raw-material loop for lithium, with Rock Tech owning a Georgia Lake Project in Ontario, Canada. It said, by 2030, half of the raw materials used are expected to come from the recycling of batteries.

Carmakers across Europe, including Volkswagen, Daimler and Stellantis, are trying to secure battery cell supplies. Gigafactories will continue to pop up in the region in the coming years, but the automotive industry is faced with numerous challenges.

A major concern for suppliers and manufacturers is finding enough battery raw materials, with the invasion of Ukraine disrupting global automotive supply chains. Production of electric cars could slow and threaten profit margins due to surging prices of lithium and other raw materials, such as nickel and palladium.

‘Rising raw-material prices certainly have the potential to delay the timeline on cost parity between EV and internal-combustion engine vehicles, which could hamper the wider adoption of EVs,’ said Gregory Miller, analyst at Benchmark Mineral Intelligence, in an interview with Reuters. 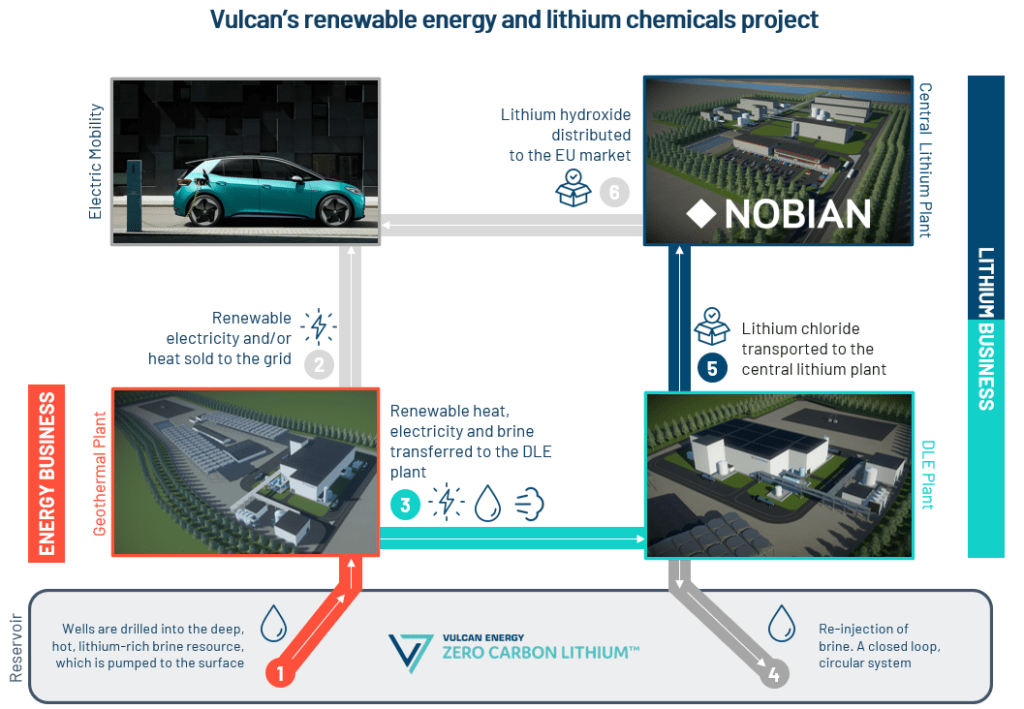 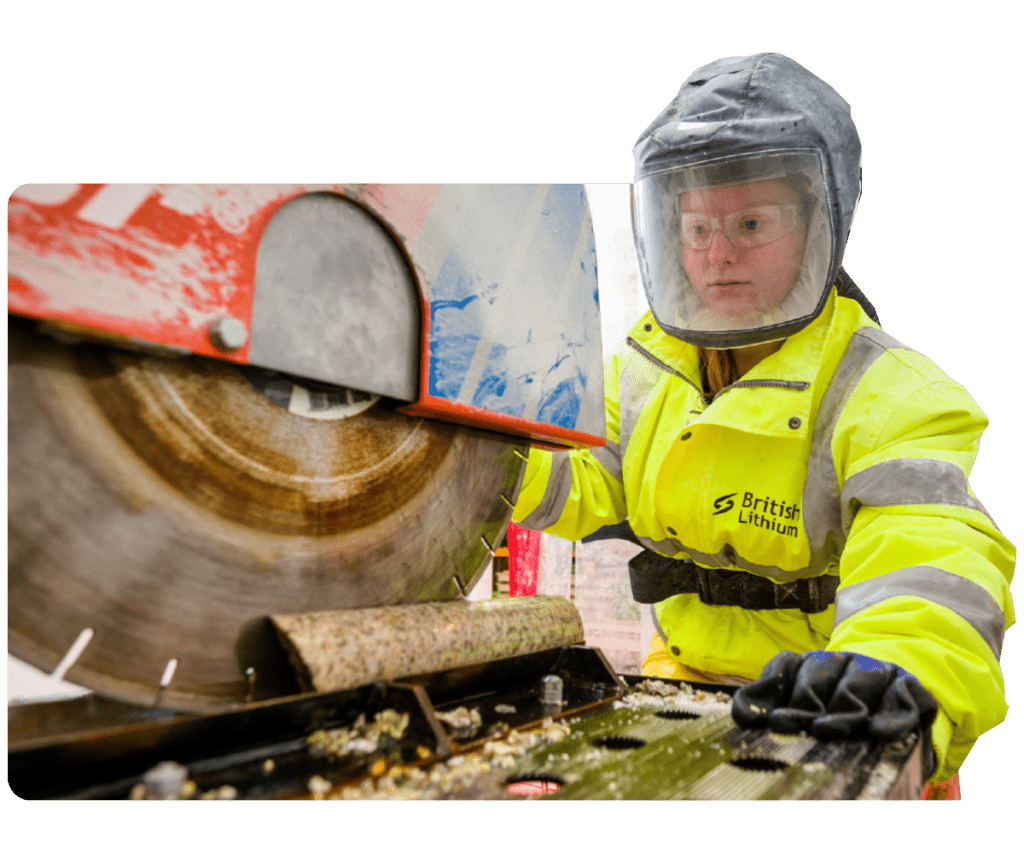