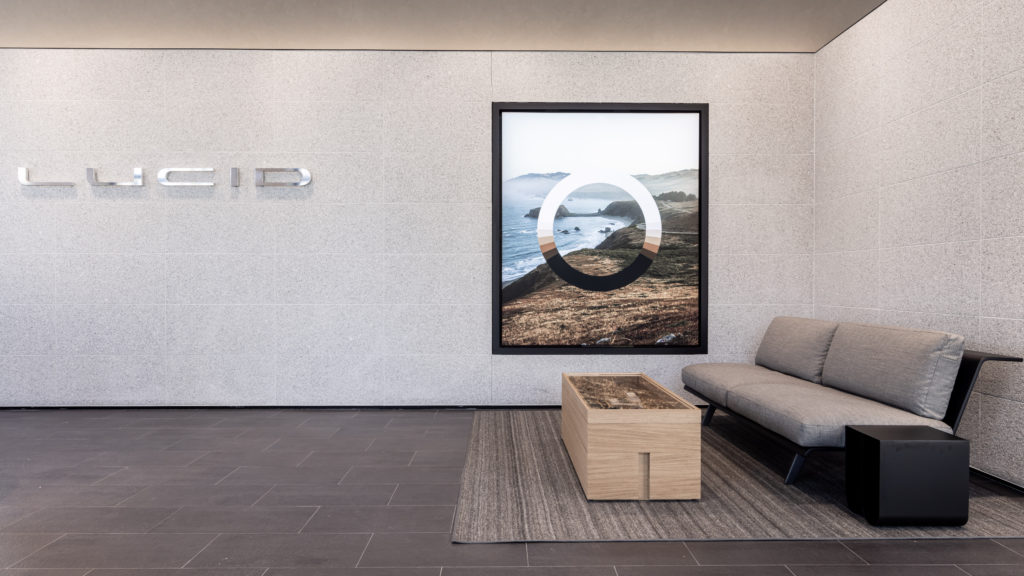 The plan is to roll out over 200 Terra 360 chargers across Germany in the next 12 months. The two companies want to ensure greater electric-vehicle (EV) infrastructure availability and quicker charging times for more than 1.7 million German electric-car drivers.

With its modular design, the Terra 360 is available in different configurations and is capable of charging multiple vehicles simultaneously. The new unit also sports maximum output of 360kW, which could technically charge an electric-vehicle in 15 minutes or less. However, this would require an EV built with the capacity to support such a large amount of power.

For example, confirming details of the Air Grand Touring Performance Model, Lucid outlined the potential of a 900-volt charging system. When plugged into a 350kW DC fast-charger, this EV will be able to regain 300 miles (482km) in range within 21 minutes. Meanwhile, the likes of the Kia EV6 can reportedly go from 10% to 80% battery capacity in 18 minutes on a 350kW charger.

‘For drivers on the go, particularly those on long journeys, charging speed is key and every minute waiting can make a big difference to their journey. For fleet owners, speed is important for top-up charging during the day that keeps EV fleets moving,’ said István Kapitány, global executive vice president of Shell Mobility. ‘This is why, through our partnership with ABB, we are pleased to offer our customers the fastest charging available first in Germany and soon in other markets.’

The two companies believe the Shell Recharge network of Terra 360 chargers will help meet Germany’s demand for EV infrastructure, generated by both consumers and fleets. The pair will be hoping that April’s dip in battery-electric vehicle (BEV) registrations, which were down 7% year on year, was merely a blip, given the steady growth enjoyed in previous months. However, powered by 100% renewable electricity, the network will at least be able to score points with more environmentally conscious drivers.

‘As a global leader in EV-charging infrastructure, we believe in the power of together; that when innovation and collaboration come together, we can collectively contribute to mitigating the impacts of climate change and enable a lower carbon society,’ said Frank Muehlon, CEO of ABB E-mobility. ‘With the transportation sector alone responsible for approximately 29% of total greenhouse gases globally, the importance of working collaboratively to drive change has never been more critical and we are delighted to be partnering with Shell on this milestone launch.’

ABB E-Mobility recently signed a global agreement with Shell to supply an end-to-end portfolio of AC and DC charging stations. This includes AC wallboxes for home, work or retail installations and Terra 360 units made for refuelling and urban stations, as well as retail and fleet applications. 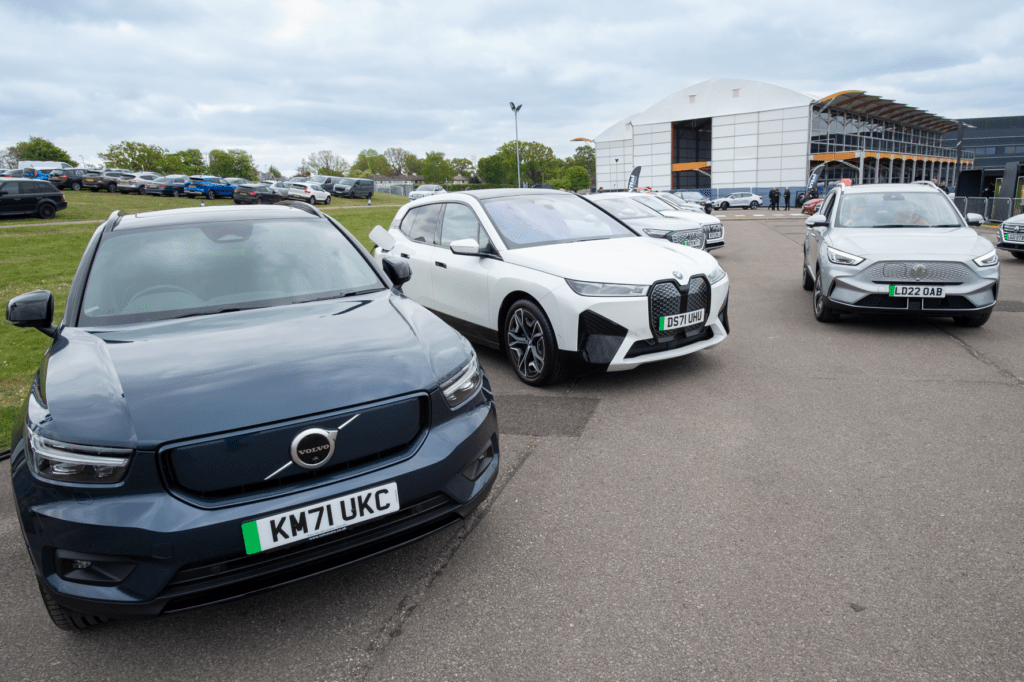