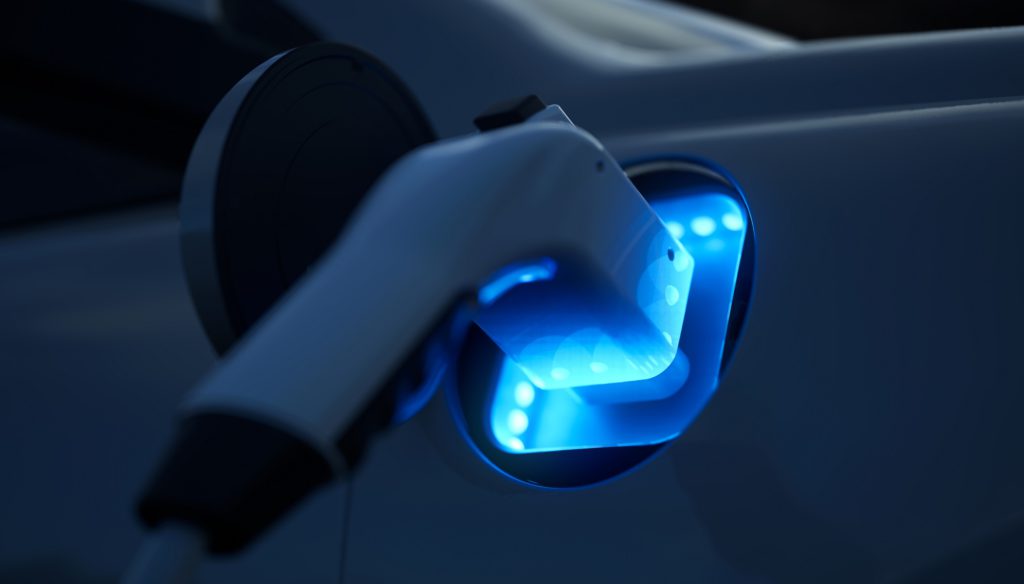 Residual values (RVs) of battery-electric vehicles (BEVs) in the big five European markets are lower than they were at the onset of the COVID-19 pandemic, in both value and retention (RV%) terms, except in the UK. Senior data journalist Neil King explores the latest developments and the challenges for used BEVs.

Registrations of BEVs in the European new-car market, comprising the EU and the UK, grew by 126.5% compared to 2019, to almost 650,000 units. However, the surge in demand for new BEVs is not reflected in Europe’s used-car markets. Consequently, their RVs after 36 months and 60,000 kilometres were weaker in January 2021 than when COVID-19 took hold in March 2020, except for modest growth in the UK.

′New BEV sales have risen sharply to company-car users over the past 12 months, fuelled by the attractive benefit-in-kind tax rates. With few current incentives available for used buyers. However, there is concern that when these cars come to the end of their contracts, supply may outstrip demand, negatively impacting residual values,’ explained Jonathan Brown, car editor at Glass’s in the UK.

These developments are in stark contrast to activity across the whole market. In 2020, new-car registrations in the EU and the UK suffered an overall decline of more than 3.7 million registrations due to COVID-19, equating to a loss of a quarter of the volume. Buoyed by resilient used-car demand, RVs of all cars in the 36-month/60,000km scenario in the big five European markets had returned to pre-COVID-19 levels by mid-November 2020.

With price pressure on used BEVs already mounting, this amplifies the question; Who will buy Europe’s used-electric cars? Through a combination of government incentives, improved infrastructure, extended ranges, more choice, and the fear of CO2-emissions fines, forecasts point to electrically-chargeable vehicles gaining a market share of around 40% in Europe by 2030, 80% of them being BEVs. For BEVs alone, that creates a €92 billion remarketing challenge, which needs to be addressed.

Unless demand for BEVs gathers pace in Europe’s used-car markets, RVs will continue to suffer and there is a risk of oversupply to EV-import markets too. As yet, there are currently no signs of saturation on these markets, and the demand for BEVs in Norway, for example, is expected to grow by 13% annually over the next five years, according to RÃ¸dboka (part of Autovista Group) in Norway. However, this may no longer be sufficient to resolve the RV conundrum created by the government incentives for EVs across Europe.

′Continuing the current government policy will continuously add pressure to the used EV market as volumes are still pushed. The ability of Norway, for example, to absorb German EVs has a very limited impact on the upcoming local problems, though it ′helped’ in the past. The entire Norwegian new-car market is about 150,000 vehicles a year, so let’s assume they take 100,000 used cars up to four years of age per annum. Germany alone ′produced’ 230,000 used EVs in 2020, with different future ages, depending on whether they were fleet or tactical registrations. Thinking optimistically of 60% being absorbed locally, how many of the remaining 90,000 used cars should Norway import to solve our volume problem? And registrations of new EVs are still growing,’ cautioned Andreas GeilenbrÜgge, head of valuations and insights at Schwacke.

RVs of BEVs are below those of petrol cars in all the big five European markets, except Italy. Even here, however, the gap has narrowed to BEVs only having a 0.7 percentage point (pp) advantage over petrol cars, compared to 4.6 pp in March 2020. Furthermore, the new purchase incentives for BEVs, introduced by the Italian government on 1 January 2021, will reduce their used prices and this minor advantage is therefore expected to turn negative imminently.

In the other major European markets, the RV disadvantage of BEVs compared to petrol cars has widened since March 2020. The greatest divergence has occurred in Germany, where the gap has widened by just under 4 pp and stood at 10 pp in January 2021.

The divergence accelerated notably following the introduction of enhanced incentives on 1 July 2020, supporting the assumption of a forthcoming negative impact on values of BEVs in Italy. The federally-backed buyer incentive scheme doubled to €6,000 for BEVs costing less than €40,000, such as the Volkswagen ID.3. When paired with the manufacturer bonus of €3,000, customers are able to save €9,000. BEVs with a net price between €40,000 and €65,000, like the Audi e-Tron Sportback, are eligible for €5,000 in government subsidies, alongside a €2,500 OEM bonus.

′COVID forced the German government to support the ′suffering’ automotive industry. And as it wasn’t popular to drive internal-combustion engine (ICE) sales, they decided to make a push on BEVs and plug-in hybrids (PHEVs), but not standard hybrids (HEVs), by doubling the incentives. But the lack of used-EV support puts double pressure on RVs by lowering transaction prices of new EVs with the incentive, while not incentivising used examples,’ GeilenbrÜgge emphasised.

The biggest gap in RVs between BEVs and petrol cars remains in France. The difference in January 2021 stood at 18.6 pp, although this is only slightly wider than the 17.9 pp gap in March 2020. On a positive note, this sizeable gap in France should at least stabilise following the introduction of a €1,000 incentive for used BEVs on 1 January.

′Despite the introduction of the bonus on the used-car market, sales of used BEVs remain low. France is still lacking charging points and 25% of them are out of order, which is not supporting the development of the used-car market. The only impact of the bonus, from my point of view, would be to stabilise RVs a bit more,’ commented Yoann Taitz, Autovista Group head of valuations and insights, France and Benelux.

All governments should look into providing incentives to encourage used-BEV ownership, but these do not need to be straightforward purchase incentives. Lower energy costs for charging BEVs and visible expansion of the charging network would also be powerful signals.

Autovista Group is hosting an online seminar on the remarketing risk of electric vehicles on 23 February – join here.