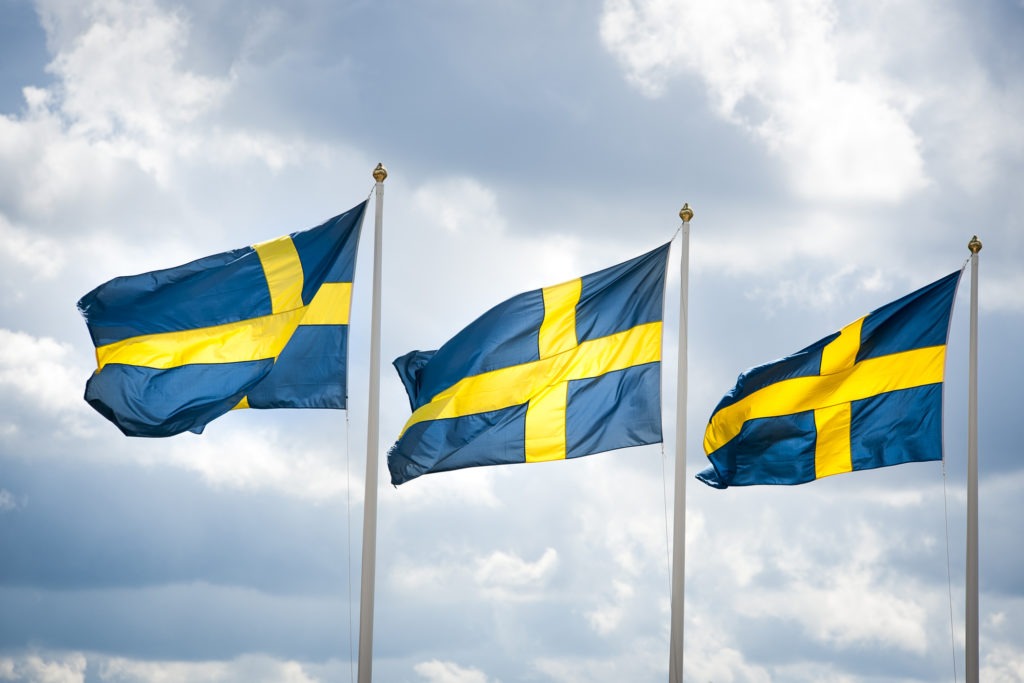 The Swedish Government has launched an inquiry to develop proposals on how to implement a ban on sales of new petrol and diesel cars, and when fossil fuels should be phased out by. Sweden’s Prime Minister Stefan Löfven said that the country wants to ban sales of new cars with diesel and petrol engines from 2030.

′Sweden will be the world’s first fossil-free welfare nation. The transport sector is responsible for a third of Sweden’s emissions of greenhouse gases, and thus has a significant role to play in climate transition,’ says Minister for Financial Markets and Housing Per Bolund.

The inquiry will analyse the conditions for introducing a national ban on sales of new petrol and diesel cars, and how to exempt vehicles that run on renewable fuels and electric-hybrid vehicles from such a ban. The inquiry will make the necessary legislative proposals but may only analyse measures and conduct impact analyses as far as taxation is concerned, according to the Ministry of the Environment and the Ministry of Finance.

Although Löfven is pushing for a ban from 2030, this is not carved in stone as the inquiry will propose a year by which fossil fuels should be phased out in Sweden, and the measures needed for this to happen in the most cost-effective manner possible.

The inquiry’s terms of reference are based on point 31 of the January policy agreement between the Swedish Social Democratic Party, the Centre Party, the Liberal Party and the Green Party. The final report is to be presented by 1 February 2021.

However, this timing is not consistent across the EU, with other countries aiming to implement a sales ban from 2040, including France, Spain and the UK. Also across the UK, timings may differ with Scotland pushing to introduce a ban eight years earlier, in 2032.

The proposed bans on the sale of petrol and diesel cars send a clear message that the future lies with hybrid, electric and/or hydrogen vehicles but they will not have the desired effect without the costs of these vehicles being reduced. Autovista Group surmises, therefore, that this leaves policymakers with three choices; subsidise low-emission cars, penalise petrol and diesel cars, or do both.