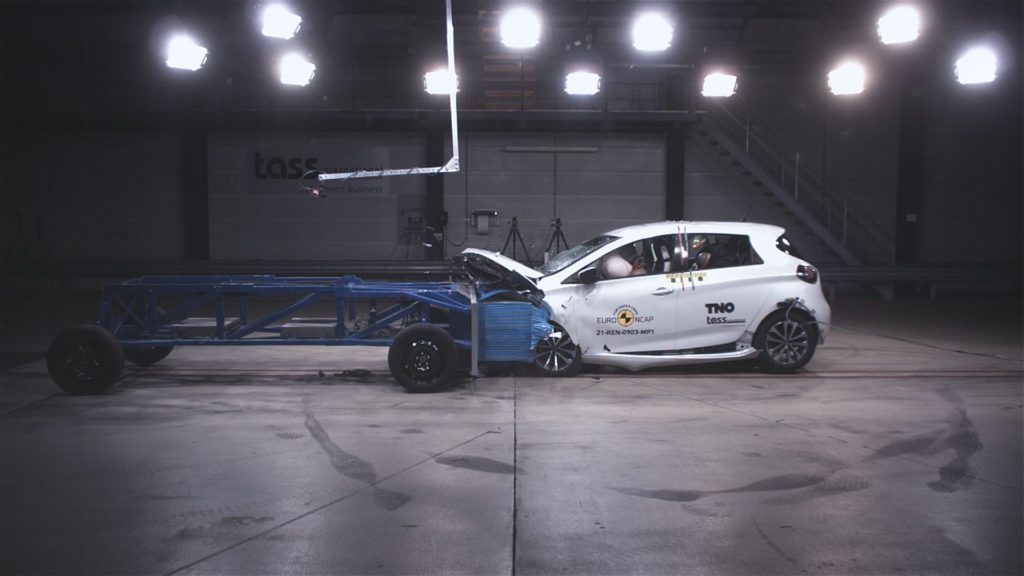 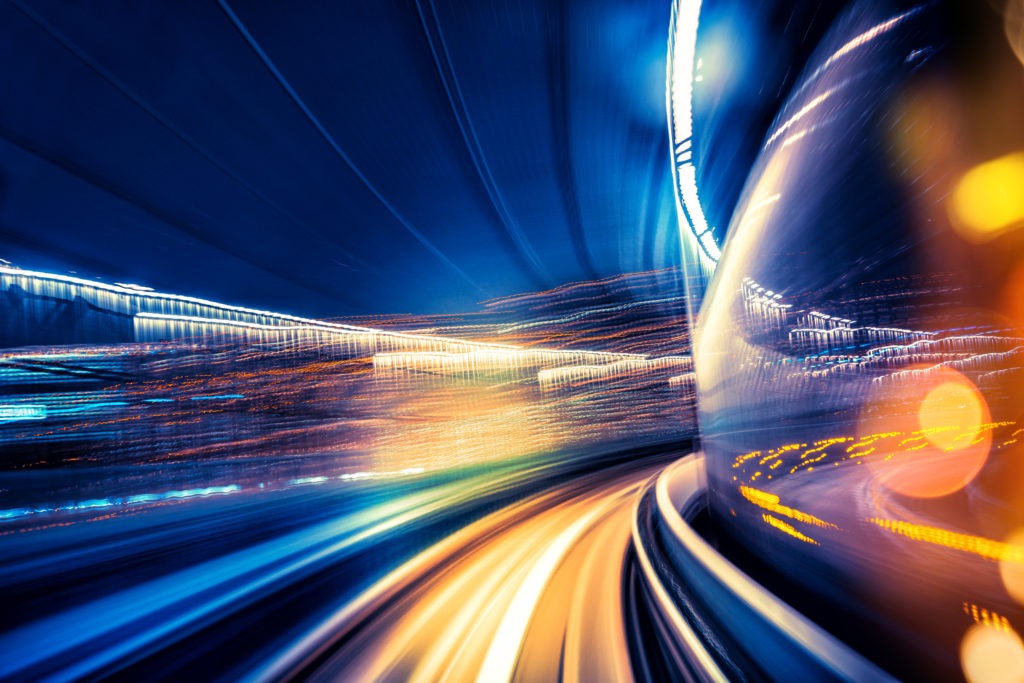 Autovista24 looks back at some of the headlines from the last seven days, including details on Polestar’s climate-neutral project, Porsche investing in an energy startup, a new partnership for Leaseplan and Nio, Intel planning to spin out Mobileye, and more…

Hans Pehrson, Polestar’s former head of R&D will take the lead on Polestar 0. Announced back in April, the project aims to create a truly climate-neutral car by 2030, without relying on offsetting. This will include removing emissions throughout the supply chain, production, and logistics. The Polestar 0 project is split into three stages. The first will focus on research and the primary CO2 contributors furthest from a technological solution. The project team will need to examine every link in its supply chain to see what climate-friendly solutions are available. Polestar is set to call for action from its collaborators including suppliers, investors, and consumers. ‘Cars are complex, they consist of tens of thousands of components, and rely on intricate layering of suppliers and sub-manufacturers,’ said Pehrson. ‘Making a car climate-neutral is therefore not only an extremely important challenge but an extremely difficult one.’

Porsche is keen to expand its portfolio outside its core business, especially in the area of sustainability, which explains the carmaker’s recent investment in German energy startup 1Komma5°.  The young company aims to develop the market for carbon-neutral energy in private households, with a focus on renewable energies, such as solar self-supply, heat pumps, and energy storage. ‘The topic of smart cities is an exciting field of activity for Porsche. We are primarily concerned here with the networked, efficient and sustainable city,’ said Lutz Meschke, Porsche’s deputy chairman of the executive board. ‘At Porsche, we are asking ourselves a question: how can we further enhance the quality of life in urban areas? And not only on four wheels, but also with more extensive premium offers. In this respect, 1Komma5° fits perfectly into our investment strategy.’ The manufacturer has now become a shareholder of the startup, which plans to make several acquisitions in the next two years, allocating €100 million for this purpose. 1Komma5° has grand ambitions and aims to become a one-stop shop for climate-neutral building technology.

LeasePlan and Nio partner up

LeasePlan is set to be Nio’s preferred leasing partner for its battery-electric vehicles (BEVs) in Norway. The first vehicle on offer will be the carmaker’s flagship SUV, the ES8. It comes with a reported range of 500km and can utilise Nio’s Battery-as-a-Service subscription, which will allow drivers to swap and upgrade their battery. Customers will be able to order an ES8 online or physically at the Nio House Oslo. ‘I am delighted to announce our exclusive partnership with Nio, which will empower every driver to dump the pump and fight the worst effects climate change. Nio’s innovative battery swapping system will eliminate range anxiety and encourage even more drivers to make the switch to electric,’ said Tex Gunning, LeasePlan CEO. ‘Together, LeasePlan and Nio will offer some of the cleanest, greenest and smartest EVs ever produced, and we are excited be bringing the next generation of electric vehicle technology to the European market.’

Tech giant Intel plans to take its autonomous-driving car unit Mobileye public in the US by mid-2022, with the company maintaining majority ownership of the Israel-based business. Mobileye is known for its driver-assistance and autonomous-driving services. It recently scaled its autonomous vehicle testing across cities in the US, Europe, and Asia. The planned initial public offering (IPO) will unlock Mobileye’s value for shareholders, Intel said. Mobileye was acquired by Intel four years ago and has since grown its revenue and technology innovations substantially. ‘Intel’s acquisition of Mobileye has been a great success. Mobileye has achieved record revenue year-over-year with 2021 gains expected to be more than 40% higher than 2020, highlighting the powerful benefits to both companies of our ongoing partnership,’ said Intel CEO Pat Gelsinger said. Intel emphasised it is committed to the automotive market in the long term, planning to continue to back Mobileye with technical resources to deliver sensor technologies. A final decision on the IPO and its conditions and ultimate timing is pending and subject to market conditions.

German electric-vehicle maker Elaris is faced with a lawsuit in Austria over claims the startup is allegedly involved in ‘unfair competition’. The startup, which was founded in 2020, is known for importing electrically-chargeable vehicles (EVs) from China. Austrian company Elaris is eMotor MR GmbH is bringing the case forward, as both companies sell the China-built E-SUV model ET5 from the manufacturer Nanjing Golden Dragon Bus, each under their own name. eMotor is of the opinion that its Skywell ET5 has sole distribution rights in Austria, which means Elaris should not be allowed to sell its virtually identical Beo model in the country. The market for electric cars and electromobility is highly competitive. ‘Apparently, false claims are being made. Because of this offensive approach towards car dealers, we have no choice but to have this clarified by a court,’ said Michael Resch, managing director of eMotor MR GmbH.

Flanders to get 49 ultra-fast chargers

The Flemish minister of Mobility and Public Works, Lydia Peeters, has confirmed that by June 2024, 150kW ultra-fast chargers for electrically-chargeable vehicles (EVs) will be rolled out and installed at 49 locations across the European region of Flanders. More specifically, the locations for the chargers will be situated at eight locations in Antwerp, seven in Limburg, 13 in East Flanders, 13 in Flemish Brabant and eight in West Flanders. They are set to be situated at service zones, car parks and park and ride facilities. The €5.4 million project is part of a wider aim by the Flemish government to phase out internal combustion engine-powered cars and vans (ICE) by 2029. ‘An accelerated expansion of charging infrastructure is necessary,’ commented Peeters. ‘Charging infrastructure along our highways gives drivers of electric cars the confidence to always be able to ‘charge’ nearby, thus stimulating the transition to zero-emission cars.’

Orders for the new Jeep Wrangler 4xe have opened in Italy, Spain, Belgium and Serbia, and will continue progressively across Europe during the rest of the month. The new plug-in hybrid (PHEV) model is Jeeps’ most eco-friendly and technically advanced model ever, marking a step towards electrification of the carmaker’s entire range. The company is aiming for 70% of all vehicles sold worldwide to feature an electric powertrain by 2025. The Jeep Wrangler 4xe’s propulsion system combines two electric motors, a 2.0-litre I-4 engine and eight-speed automatic transmission for nearly silent propulsion and enhanced 4×4 off-road capability. The car also features numerous connected technologies allowing Jeep to offer new services to customers, through a suite of applications that allows controlling several features of the vehicle comfortably and remotely.

Zero-emission vehicle specialist Gaussin has become the latest French company to sign up with Saudi Arabian oil company Aramco as part of a project to develop hydrogen vehicles. Aramco has so far inked deals with five France-based organisations, with the Gaussin deal focused on establishing a manufacturing facility for on- and off-road hydrogen-powered vehicles in the Kingdom of Saudi Arabia. In November, Gaussin unveiled its first hydrogen-electric truck, the H2 Racing Truck which will be competing in the storied Dakar Rally in January with logistical support from Aramco. It is believed that the Saudi company’s Advanced Innovation Centre (LAB7) will be working closely with Gaussin to develop hydrogen-powered vehicles – in particular a remote-controlled, autonomous hydrogen racing truck. 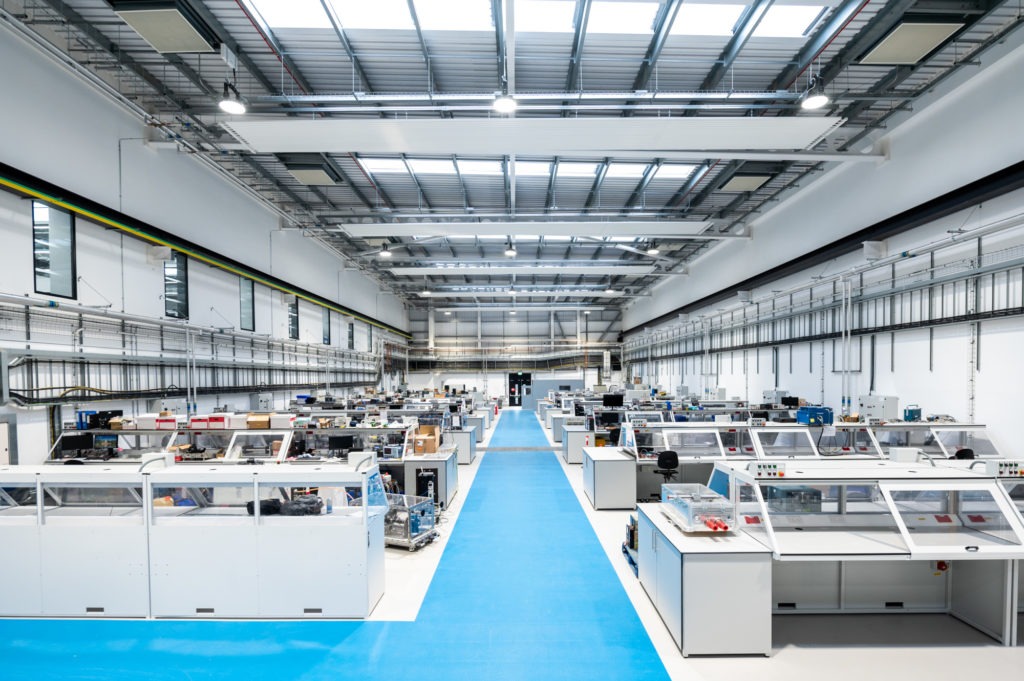