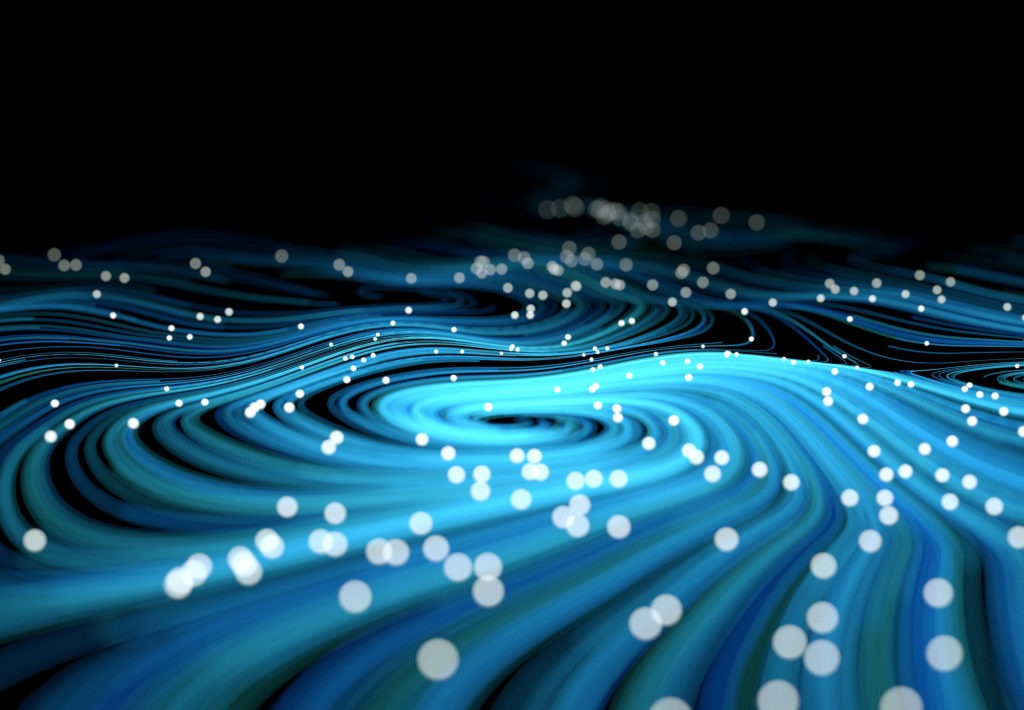 Autovista24 looks at some of the biggest headlines in the automotive industry from the past seven days. In this week’s round-up the Peugeot 308 is crowned Women’s World Car of the Year, BMW drives to reduce carbon, Aston Martin and BritishVolt team up, Chile aims for zero emissions, and more…

French carmaker Peugeot has won its first-ever Women’s World Car of the Year title, with the new 308 impressing the majority of the 56 member jury. Running since 2009, it is the only automotive award in the world judged exclusively by female automotive journalists. The 308 emerged as a favourite out of 65 new models launched in 2021. The car ticked many boxes including safety, quality, purchase price, design, intuitive driving and ecological footprint to win the award, with Linda Jackson, CEO of the Peugeot brand stating: ‘The new 308 won for all its qualities, but also because it covers a large part of the uses of the millions of potential users in the countries represented by the Women’s World Car of the Year jurors. Whatever their needs, habits, means and aspirations, they can find in the 308 range the vehicle that suits them: attractive, efficient, functional and accessible.’

The BMW Group has announced further success in terms of lowering its carbon output and has in fact overfulfilled its European CO2 emissions targets for 2021. With emissions of around 115.9 grammes per kilometre (g/km), according to Worldwide Harmonised Light Vehicles Test Procedure (WLTP), the company outperformed the fleet target limit of approximately 126g/km by around ten grammes in the EU27+2 (EU, Norway, Iceland). The figures for 2021 are also down on 2020’s total and converted to the WLTP cycle, the reduction amounts to around 14%. Central to this was the carmaker’s release of a series of electric vehicles (EVs) including the BMW iX and the BMW i4.

A hydrogen-powered BMW iX5 could soon be seen on European roads. The BMW iX5 Hydrogen is currently undergoing a demanding testing programme in extremely challenging weather conditions close to the Arctic Circle, before it undergoes a real-world public trial. BMW will produce a small series of the car later this year and plans to help expand the network of hydrogen fuelling stations in Germany. This special iX5 will certainly do nothing to harm BMW’s continued emission reduction aims, as the only output of the fuel-cell is water vapour, and the battery is charged either through energy recovery or the fuel cell. Frank Weber, BMW’s member of the board of management for development said: ‘the winter testing under extreme conditions clearly shows that the BMW iX5 Hydrogen can also deliver full performance in temperatures of -20°C and therefore represents a viable alternative to a vehicle powered by a battery-electric drive system.’

Aston Martin and Britishvolt team up

Battery-cell developer Britishvolt will partner with Aston Martin to support the launch of the carmaker’s first battery-electric vehicle (BEV) in 2025. By 2030, the brand wants to electrify its core automotive portfolio. Having signed a memorandum of understanding (MOU), the pair will design, develop, and industrialise battery packs, including bespoke modules and a management system. In particular, the union will maximise the capability of special cylindrical high-performance cells being developed by Britishvolt for use in Aston Martin’s electric vehicles. This will complement the British carmaker’s strategic technology agreement with Mercedes-Benz. Orral Nadjari, chief executive officer and founder of Britishvolt said: ‘For a prestigious marque such as Aston Martin, staying true to its world-renowned brand of ultra-luxury and high-performance vehicles whilst transitioning to electrification, means insisting on customised, sustainable battery cell technology that pushes the boundaries of performance.’

Chile’s government has announced a far-reaching proposal for the vast majority of the nation’s automotive landscape to consist of zero-emission vehicles by 2035. Officially titled Resolution N°8/2022, the new national electromobility strategy will set guidelines to support fast and sustainable electromobility development in Chile. The strategy will focus on light and medium vehicles and all public transport, spanning buses, taxis and shared taxis, as well as heavy equipment sales. ‘This is a state policy that draws up a roadmap for us to progress towards the development of sustainable transport, with direct benefits for Chileans,’ stated energy undersecretary Francisco López. ‘It will also allow us to reduce our dependency on imported fossil fuels. This strategy was developed as part of a participatory process with the collaboration of an advisory committee, technical committees, inter-ministerial meetings, and public and private workshops.’

Following rollouts in Madrid and Paris, EV car-sharing service Zity by Mobilize is now available in Lyon, France. As a result, 125 Dacia Spring electric vehicles are now available for car-sharing in the city and the commune of Villeurbanne. The service is available 24/7, and like many vehicle-sharing set-ups, it is activated via smartphone application, which is free and without a subscription, allowing users to locate a vehicle parked on the road a few minutes from the user’s position. Unlike many traditional vehicle-hire companies, there are no specific pick-up or drop-off locations for the Dacia Springs, and usage charges amount to €0.28 per-minute, which includes rental, parking, insurance, charging and maintenance of cars. A stand-by mode costing €0.15 per-minute allows users to take a break during their journey.

Daimler Truck has launched its engineering and IT facility. The Daimler Truck Innovation Centre is located in Bangalore, India. It is aimed at creating a new, company-owned incubator in which scalable innovations for the global product portfolio will be developed. The general focus will be across Daimler Truck’s research, product engineering and IT capabilities, expanding to aligned brands including Mercedes-Benz, Freightliner, Western Star, Thomas Built Buses, FUSO, Bharat Benz, and Setra. The engineering team at the innovation centre will focus primarily on vehicle engineering, powertrain engineering, and software development. Meanwhile, the design team will prioritise developing best-in-class products to redefine the interior and exterior across Daimler Truck’s vehicle range. Dr Andreas Gorbach, member of the board of management of Daimler Truck, head of truck technology, said: ‘Together with DTICI, we are able to increase our development speed in both areas, especially the comprehensive software expertise, will help us to accelerate towards an intelligent truck operating system. This can make the business of our customers more successful by increasing vehicle uptime, reducing innovation cycles, and by improving their operational efficiency.’