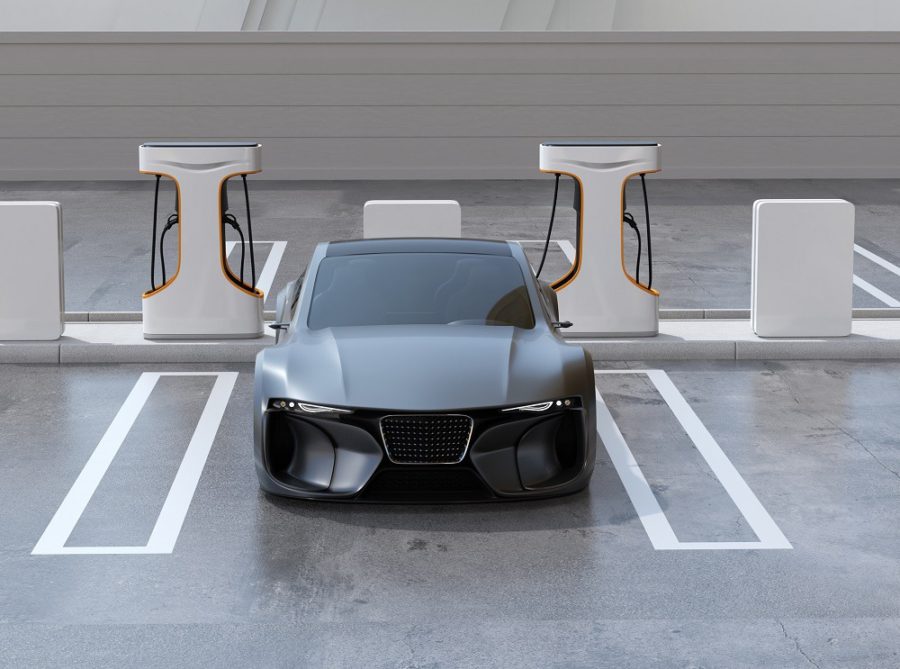 Only one in nine EU EV chargers are fast 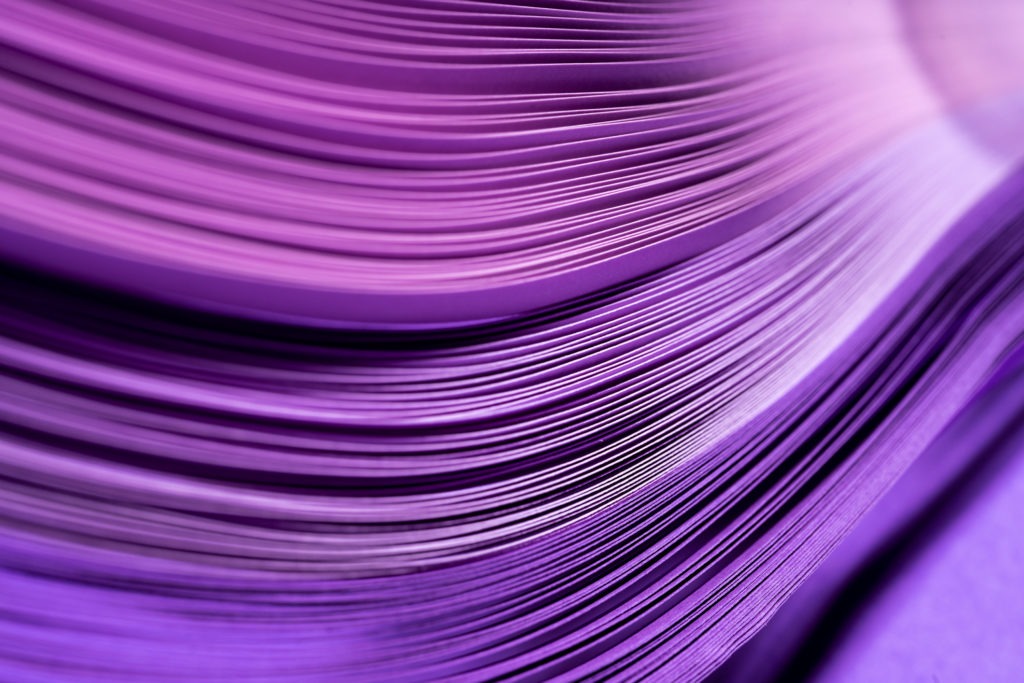 Hyundai has released teaser images of its upcoming all-electric SUV, the Seven. With the Ioniq 5 already unleashed and the Ioniq 6 expected next year, the Seven points to a new addition to the numerical family. The SUV is a summation of Hyundai’s approach to the future of design and technology. Outside, the vehicle’s lighting style follows the Ioniq pixel design. Inside, the Seven features a lounge-like layout, with an emphasis on sustainable materials and eco-friendly mobility. The battery-electric vehicle (BEV) will be fully unveiled at AutoMobility LA later this month. Journalists will be able to attend a press conference in person or digitally on 17 November at 9.55am PT. Meanwhile, the public can see the model on display from 19 to 28 November.

Volkswagen has announced the ID.5, the newest member of the ID family of BEVs. As well as the ID.5, Volkswagen will also manufacture an ID.5 GTX, and both models will be produced at the company’s Zwickau plant in Germany. They will feature dual-motor, all-wheel drive, the latest ID. software version 3.0, voice control, and will be carbon-neutral on delivery. The ID.5 range is a key milestone in Volkswagen’s plan to launch at least one electrically-chargeable vehicle (EV) as part of the ‘Way to Zero’ initiative where the manufacturer intends to become climate-neutral by 2050. ‘The ID.5 is electric, sporty and elegant. It offers locally carbon-neutral driving enjoyment for a discerning customer group. We are breaking into a completely new market segment with this model,’ says Ralf Brandstätter, Volkswagen’sCEO.

Energy company Shell will rebrand its EV infrastructure businesses NewMotion and Greenlots as Shell Recharge Solutions. The company plans to complete this move in early 2022. The two companies sell and install charge points at homes, workplaces, destinations and depots, operating nearly 80,000 units. The teams also provide software solutions and access to over 300,000 public charging points in Europe, North America, and Southeast Asia. This rebrand will allow the energy provider to simplify its EV offerings to customers under one name. It also means the company is presenting a united business as it continues to develop a global portfolio of products. Shell has committed to becoming a net-zero emissions business by 2050. The company’s ambition is to operate 500,000 charge points by 2025 and 2.5 million by 2030. The rebranding, it says, is an important step towards that ambition.

Geely Auto Group has announced ‘Smart Geely 2025,’ laying out its developmental roadmap focused on electrification, sustainability, and technology. It includes the introduction of powertrain provider Leishen Power. Its product line-up will include several hybrid options and an e-drive motor. Using this technology, Geely aims to offer a range of electrified options, including a 200km range plug-in hybrid electric vehicle (PHEV). The company wants to sell 3.65 million units a year from 2025 across its Geely, Lynk & Co, Geometry, and Zeekr brands. This will not be limited to China, with the group aiming to sell more than 600,000 units overseas. Over the next five years, the group’s brands will collectively release more than 25 vehicles. There will be at least 10 from Geely and a minimum of five from both Geometry and Lynk & Co. In 2023, a new battery swapping brand will launch, including five BEVs equipped with the technology.

French carmaker Renault Group has launched a new project at its Seville plant in Spain. Refactory is an extension of a programme implemented at Flins, France, and will bring together circular economy activities for the country based on the vehicle’s value potential at each stage of its lifecycle. Four areas of activity will look at the reconditioning of used vehicles, repairing and developing applications for second life batteries, recycling and manufacture of E-Tech gearboxes, and a training and development programme dedicated to the circular economy. The new project will be rolled-out between 2022 and 2024, covering a built-up area of 5,000m2 at the end of the programme. This announcement is part of the industrial plan for the Group’s Spanish plants, presented last March for the period 2021-2024. This includes the allocation of five new vehicles and a family of engines for the Castilla y León plants. The plant in Seville will handle the manufacture of two new models of electrified gearboxes for the group’s hybrids.

American BEV manufacturer Fisker has joined forces with new energy specialists Contemporary Amperex Technology Company(CATL), who will provide batteries for the carmaker’s upcoming Ocean BEV. Under the terms of the agreement, CATL will supply two different battery solutions for the SUV model from 2023 until 2025. The first Fisker Oceans are scheduled for delivery from November 2022 and will be powered by CATL’s dual-chemistry cell capability. It will feature lithium-nickel-manganese cobalt (NMC) cell chemistry with a second high-value pack based on lithium-ion phosphate (LFP) chemistry. ‘Securing this supply agreement with CATL is another important step in developing the Fisker Ocean and achieving our battery performance objectives. By utilising multiple chemistries and designing an extremely efficient pack, we will be able to achieve our targeted driving range for the Ocean Sport and bring segment benchmark-driving range to the longer-range versions,’ said CEO and chairman, Henrik Fisker.