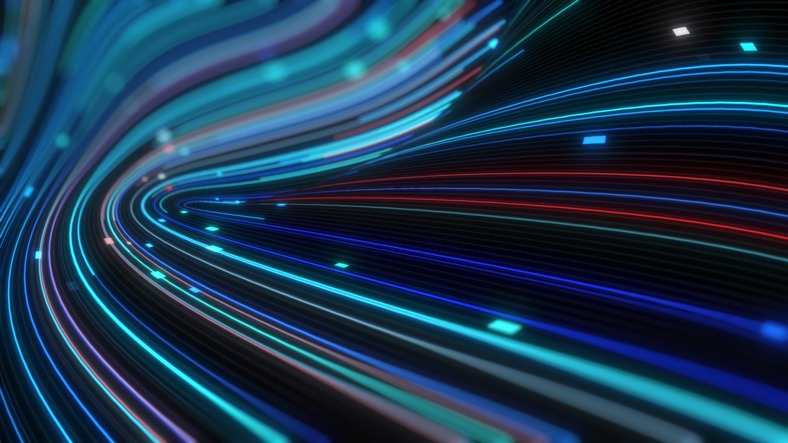 Autovista24 looks at some of the biggest headlines in the automotive industry from the past seven days. In this week’s round-up, Goodyear’s new sustainable tyres, Tesla’s second Shanghai factory, T&E says there’s enough lithium and nickel for 14 million EVs, and JLR announces new Open Innovation strategy.

For the first time ever, Goodyear will produce commercial truck tyres with the portion of petroleum-based materials normally used in the production process replaced with a bio-based compound. As part of the company’s aim to fully move away from the use of petroleum-derived oils by 2040, the new soybean-derived oil compound will be used to produce some of its most popular Metro Miler city transit tyres. ‘In these tyres, soybean oil replaces about 11 liquid ounces of free-flowing petroleum oil per tyre – almost as much as a traditional soda can,’ confirmed Dustin Lancy, commercial product marketing manager, Goodyear North America. ‘Multiply that by a bus fleet of 1,600, about the size used by some major metropolitan cities in the US, and that could mean the use of around 20 fewer barrels of oil.’

Tesla has confirmed it will be building a second factory in China, which will be located near the carmaker’s existing Giga Shanghai facility. In February, Reuters reported that Tesla planned to start work on a second Shanghai plant as early as March but this was interrupted by effects related to the COVID-19 pandemic. Recently Reuters further revealed that in a letter sent from Tesla to local officials in Shanghai’s Lingang Special Area, the EV underlined plans to build a new plant on land near its original Shanghai facility, adding an annual capacity of 450,000 cars, including Model 3s and Model Ys, with an aim to become ‘the world’s largest vehicle export hub.’ The carmaker also thanked officials for helping to restart production at its existing Shanghai plant following the most recent COVID-19 shutdowns.

Enough lithium and nickel for 14 million BEVs in 2023

Findings by automotive industry body Transport and Environment (T&E) show that there will be enough nickel and lithium, materials integral to the production of battery-electric vehicles (BEVs), to make up to 14 million vehicles globally in 2023. The report states that by 2025, even if raw-material supplies tighten and remain below battery-factory capacity, 21 million BEVs could still be produced – almost 50% more than market estimates. However, this does not tell the whole story of raw-material availability. Environmental factors and growing BEV sales in the Chinese and US markets mean increased competition for raw materials with subsequent moves by respective nations to ensure long-term access to such resources. ‘While China and the US are flexing their policy muscle to secure supplies of critical metals, European leaders are scouring the globe for more oil,’ said Julia Poliscanova, senior director at T&E. ‘Now is the time to focus on sourcing the sustainable raw materials the continent needs for our energy independence and a green future.’

JLR is pushing forward with an initiative that will see the creation of an ecosystem of startups and scale-ups, with an overall aim to create jobs and boost the digital economy. The Open Innovation strategy will provide access to a global network of potential partners, and JLR has appointed over 70 ‘champions’ across business areas spanning sustainability, engineering, design, research, and manufacturing. Francois Dossa, executive director, strategy and sustainability at JLR said: ‘With the launch of the Open Innovation platform, Jaguar Land Rover is looking at the entire mobility and sustainability ecosystem to offer an unparalleled customer experience, shaping the future of our industry, and paving the way to the future. We will explore everything from second-life batteries and circular economy to new fintech, insurtech and digital services – all aligned with Jaguar Land Rover as the proud creators of modern luxury.’