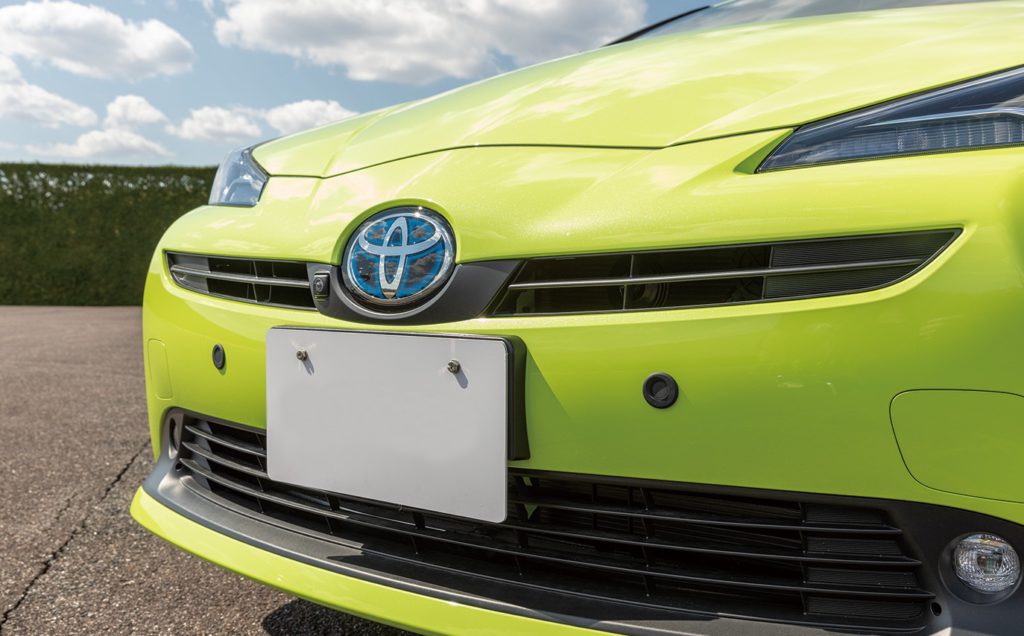 At the start of July, the carmaker launched this system as ′plus support’ for new cars and added the function in the ′pedal misapplication acceleration control system (PMACS) II’ retrofit device for use with existing models. In 2012, Toyota introduced intelligent clearance sonar (ICS) for new vehicles and launched the retrofit PMACS for existing vehicles in 2018.

Both these systems prevent accidents caused by erroneous accelerator pedal application when sensors detect obstacles like a wall or glass. Acceleration can also be suppressed if the driver presses the pedal too rapidly.

A warning sign is displayed and a beeping sound played to let the driver know when the system comes into effect. Instead of automatically stopping the vehicle in these situations, the car is prevented from accelerating at pace, meaning the driver must apply the brake pedal if necessary.

According to data from Toyota, ICS helps prevent roughly 70% of all potential accidents caused by mistakenly pressing the accelerator. However, the carmaker went on to explain that new technologies need to be developed to reduce the remaining number of accidents. This apparently includes those where obstacles are absent.

During the most recent development stage, Toyota looked at incidents where the cause was determined to be erroneous acceleration. Particular attention was paid to analysing situations where the accelerator pedal was fully pressed. These situations were then compared with data collected from Toyota’s connected vehicles.

By removing instances where drivers genuinely needed to accelerate, such as when turning right or accelerating from a temporary stop, Toyota was able to identify and calculate moments of accelerator pedal misapplication. This led the carmaker to develop a function that could control acceleration, even when there are no obstacles.

Toyota does not look to be developing these systems purely for its own vehicles, as it has also been sharing the operational logic of the acceleration suppression function with other Japanese carmakers. This follows a trend for Toyota which has been openly sharing its safety systems with other carmakers with the aim of making roads safer.

In June, Toyota announced it was making its virtual crash test dummy, the Total Human Model for Safety (THUMS), free to access as of 2021. THUMS allows for the computer simulation and analysis of injuries sustained in different types of vehicle collision across age ranges and body types.

Launched in 2000, THUMS was developed in cooperation with Toyota Central R&D Labs. Since then, the virtual crash test dummy software has been through six iterations. This development has seen the system utilise detailed modelling of bones in the first version and then the face, brain and internal organs in the following years.

In later versions, THUMS added different physiques, all body muscles and models for children aged three, six and 10 years. These updates allow the software to replicate the effect of an impact on the skeleton, internal organs and muscle tissue of different genders, age groups and physiques.