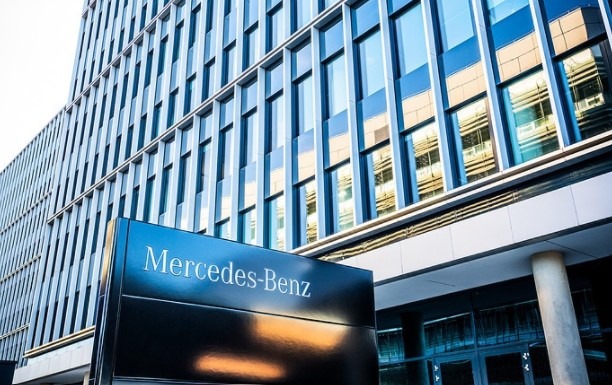 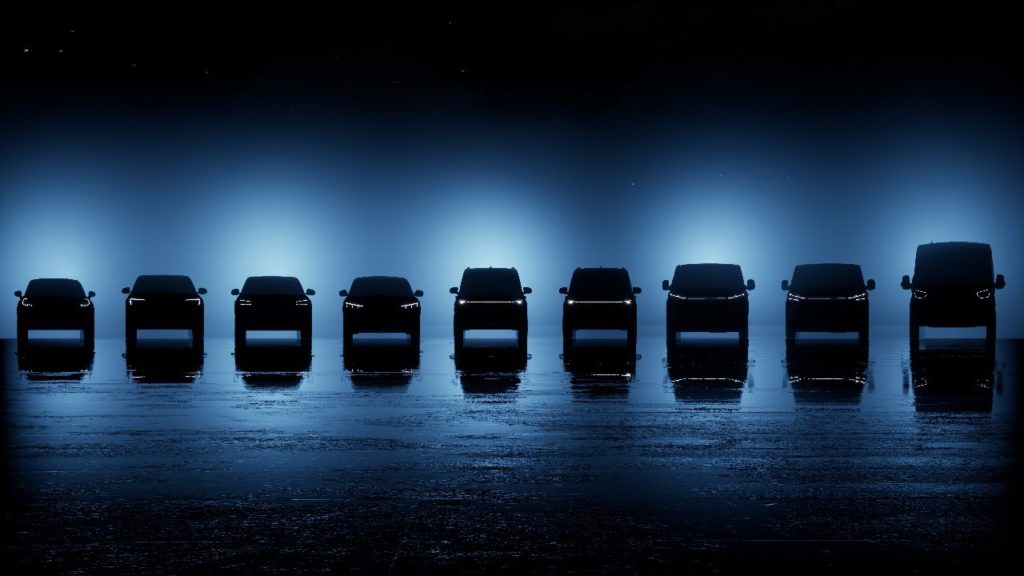 Registrations totalled 16,165 units last month, according to the Society of Motor Manufacturers and Traders (SMMT), with a number of factors impacting the figures. The entire automotive industry is still struggling to overcome a shortage of semiconductors. Rising raw-material and energy costs, together with a fleet market that is slowly making the switch to zero-emission vehicles, means the LCV market is struggling. Year-to-date, the market is 18.2% down on 2021.

However, the desire to switch to zero-emission vehicles has seen demand for the technology increase rapidly. In February, 1,741 units registered were battery-electric vehicles (BEVs), up a staggering 347.6% on 12 months ago. Year-to-date, BEV registrations are up 159%, with 2,338 units. Amongst manufacturers, Peugeot has registered over 1,000 BEVs so far in 2022, with the technology taking over a 50% share of the brand’s deliveries in February.

Ford continued its strong start to the year, with the Transit Custom and Transit in first and second place, respectively. The Ford Ranger was ninth, giving the manufacturer three entries in the top-ten vehicles for the month. Stellantis performed very well in February, with six of its products in the top ten. Citroen saw the Berlingo and the Dispatch finish in third and seventh, Peugeot finished with the Partner and Expert in fourth and fifth respectively, whilst the Vauxhall Vivaro finished in eighth and the Combo in tenth.

Although the SMMT is hopeful that LCV registrations will be back to pre-pandemic levels this year, there are concerns that the ongoing supply shortages and ever-increasing cost-of-living challenges could result in further destabilisation and market unpredictability. In addition, the conflict in Ukraine is likely to add another layer of complexity, with further increases in raw-material costs, supply-chain disruptions and the suspension of production.

Auction data from Glass’s (part of Autovista Group) shows February recorded a 3% increase in sold stock at auction compared to January, with the average sale price increasing by 1.4% to over £10,400. However, sales were 3% lower than 12 months ago, while average sales prices are nearly 13% down on February 2021.

Driven by deferred vehicle replacements, the current used-stock profile is older, with higher miles and correspondingly poorer conditions. With auction houses confirming that general stock levels increased over the month and the prospect of increased preparation costs, there is more caution from trade buyers.

The average age of vehicles sold during February decreased by 2.2 months to 70.2 months, whilst the average mileage increased slightly from 79,489 miles to 79,966 miles. The latest average mileage is 1.9% higher than 12 months ago. First-time conversion rates fell for the third month running, down from 73.1% in January to 72.4% in February.

LCVs over six years old accounted for nearly 38% of all vehicles sold at auction, whilst only 8.9% were under two years old. Vehicles between 2-4 years old made up 28.9%. Medium-sized vans continue to be the most popular at auction, accounting for 36.5% of all sales during the month.