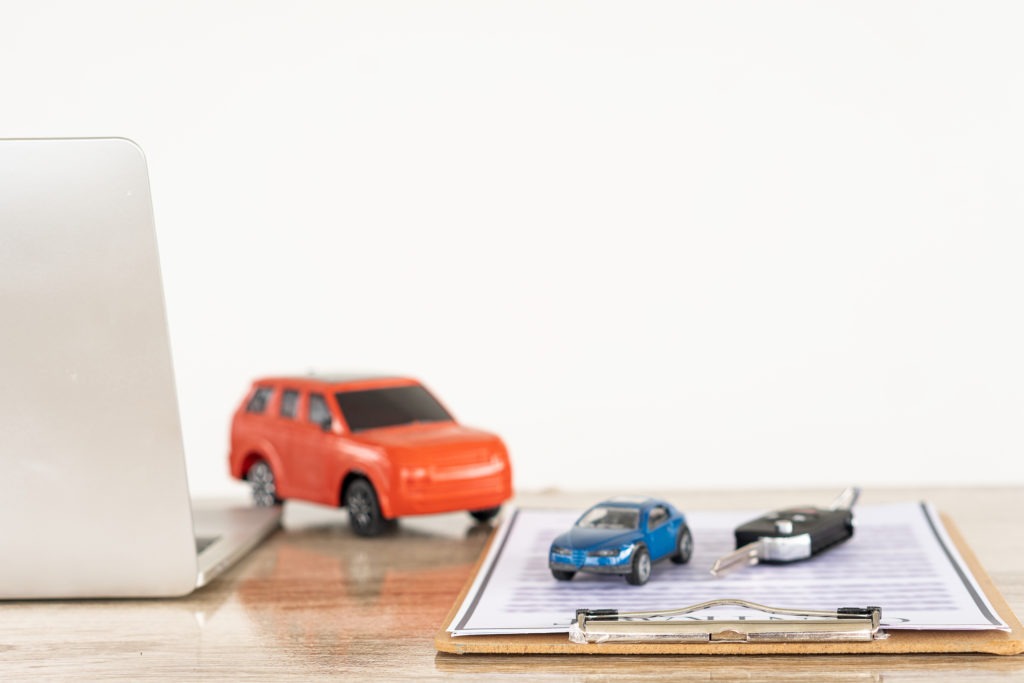 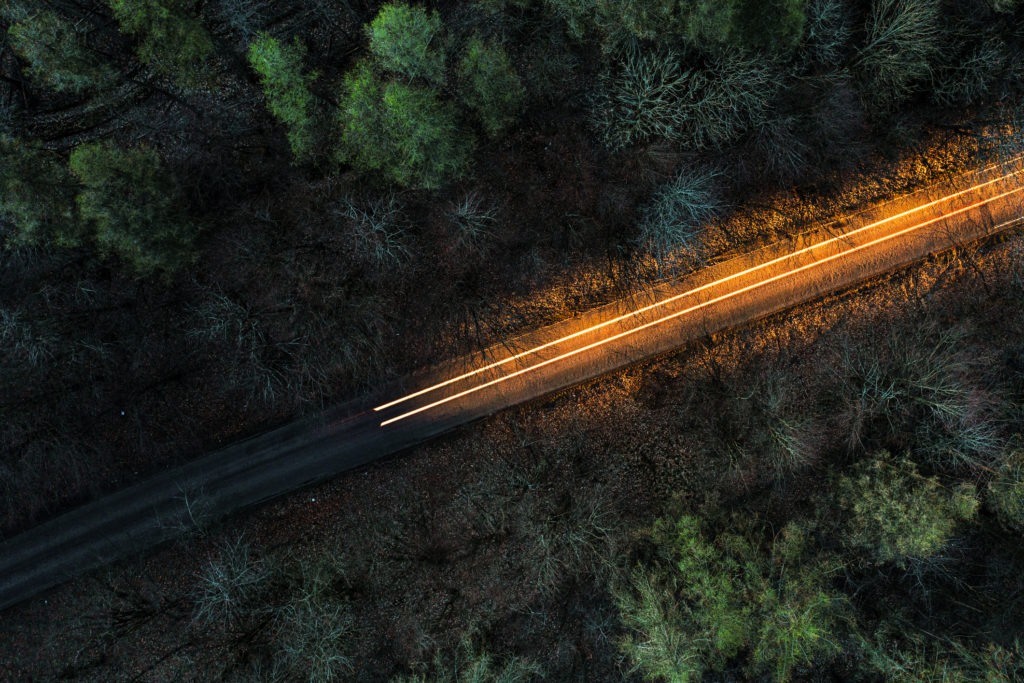 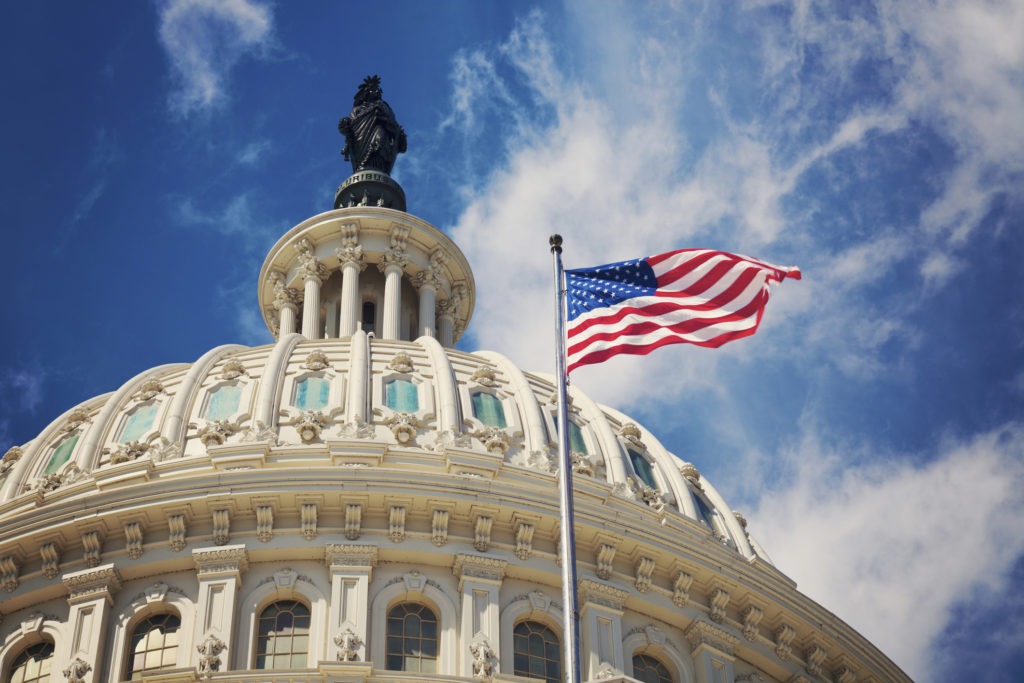 New cars in the US will have to meet more stringent fuel-economy standards, with President Joe Biden’s administration eager to make transportation cleaner. The standards will require new cars, trucks, and vans from 2026 to average 49 miles per gallon (mpg). The rule will also raise fuel efficiency 8% annually for model years 2024-2025, and 10% annually for the model year 2026.

The US Department of Transportation spoke of ‘landmark’ new standards, which will make vehicle miles per gallon more efficient, save consumers money, and slash transportation emissions. The higher standards represent the strongest cost savings and fuel efficiency standards to date, the authority added.

‘Starting in model year 2024, when these standards take effect, Americans buying a new vehicle will spend less on [fuel] than they would have if we hadn’t taken this step,’ said transportation secretary Pete Buttigieg at a press conference at the agency’s headquarters.

‘Car manufacturers will have to produce cars that will get better mileage than ever before, and the benefits are going to be real for drivers in America,’ he said.

The Biden administration is hoping that new standards will encourage the automotive industry to improve the fuel economy of new cars powered by internal-combustion engines as carmakers in the US increasingly transition to electromobility.

The new Corporate Average Fuel Economy (CAFE) standards, which were first signed into law in 1975, will lower fuel use by more than 200 billion gallons through 2050, compared to old standards. It will help the US bolster energy independence and reduce reliance on fossil fuels. Since its launch, the standards have cut American oil consumption by 25%.

The Department emphasises that the higher standards would help US consumers buying cars in 2026 receive 33% more miles per gallon compared to 2021 vehicles. Buttigieg added that these improvements would make the country less vulnerable to global shifts in the price of oil and protect communities by reducing carbon emissions by 2.5 billion metric tonnes.

‘The National Highway Traffic Safety Administration (NHTSA) is helping American families by making life more affordable – and the air cleaner for their children,’ said Steven Cliff, NHTSA’s deputy administrator. ‘These vehicles will be better for the environment, safer than ever, and cost less to fuel over their lifetimes.’

The announcement comes at a time when the US automotive industry is moving towards producing cleaner and more-fuel efficient cars. Electric vehicles (EV) are at the core of these efforts, with many car manufacturers having announced new EV models and electrification targets. Manufacturers will have to spend billions to comply with the rules.

Ford welcomed the news, saying it was ‘an important step toward achieving our shared national goals.’ Last year, the car manufacturer said it would invest $11.4 billion (€10.5 billion) in the US for the production of new EVs, as well as pouring money into advanced lithium-ion batteries.

Meanwhile, General Motors (GM) this year announced its largest-ever investment, injecting $7 billion into its EV manufacturing site in Michigan, something which will intensify its battle with Ford. The carmaker has also just joined forces with Honda to develop millions of affordable electric vehicles from 2027.

EV market-leader Tesla has also signalled its expansion in the country, opening a second US gigafactory in Austin, Texas. The carmaker aims to sell more than one million electric vehicles globally in 2022. 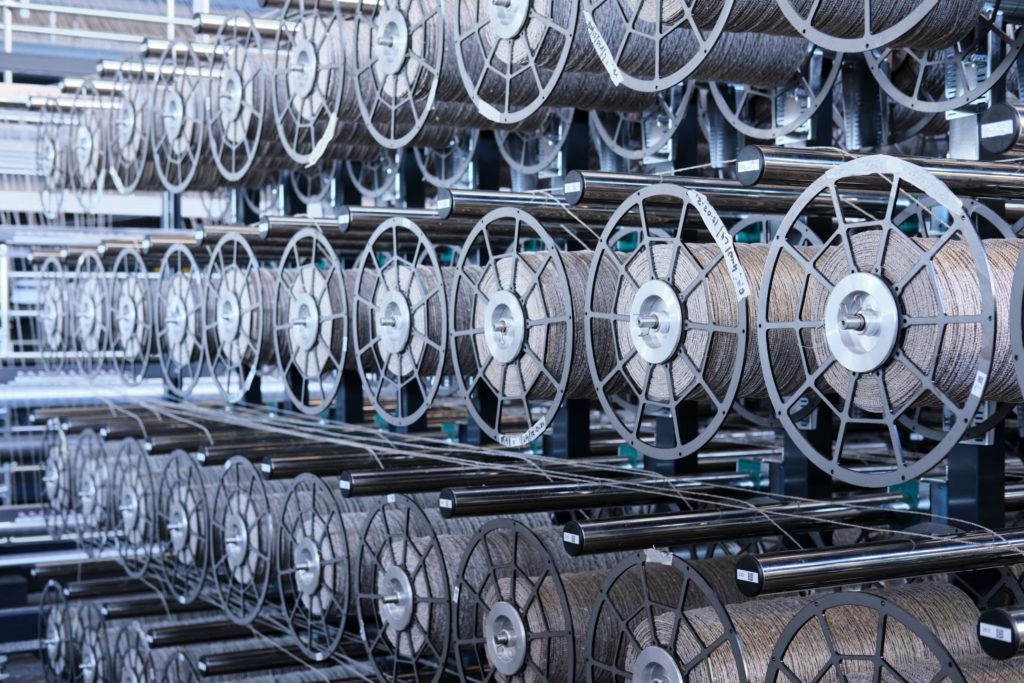 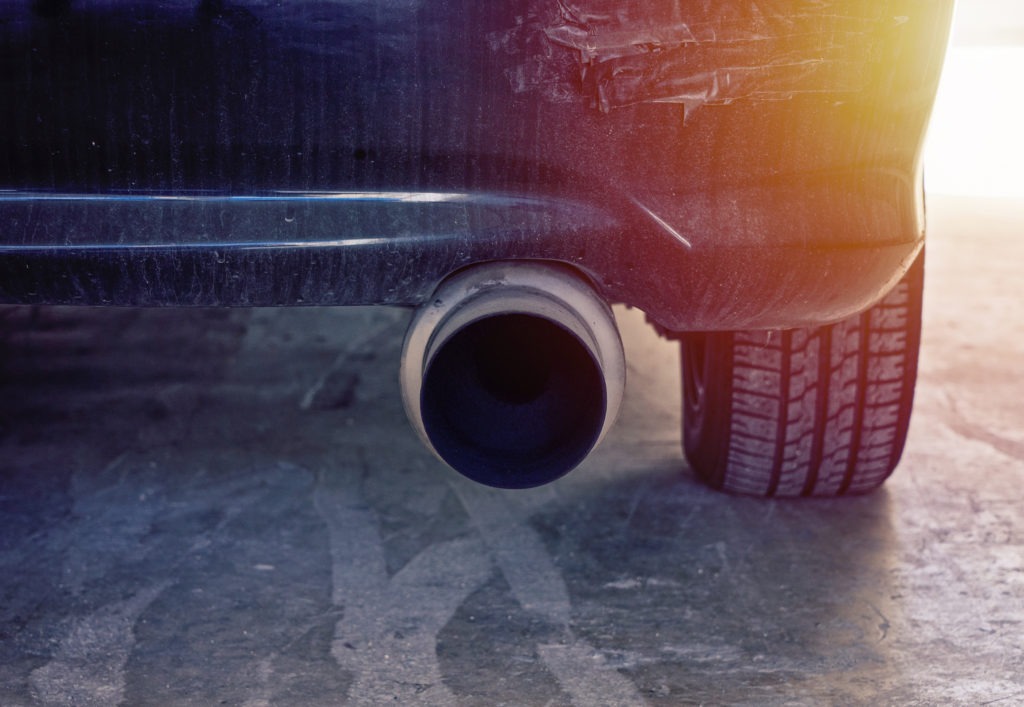