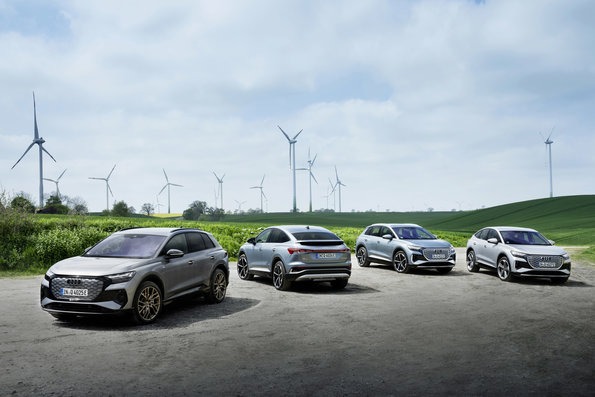 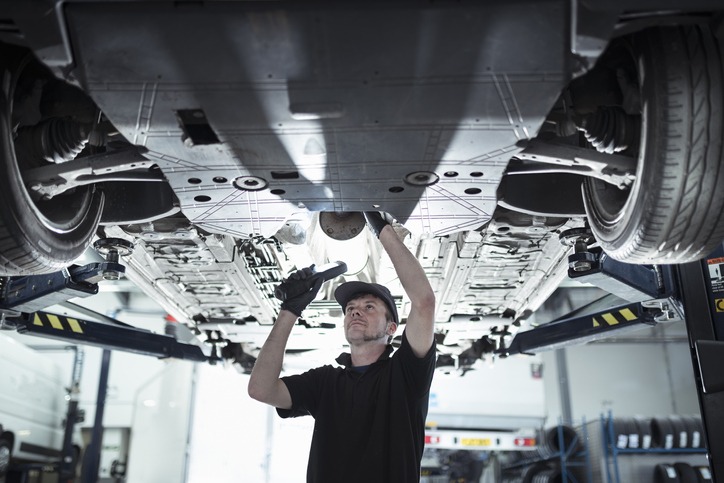 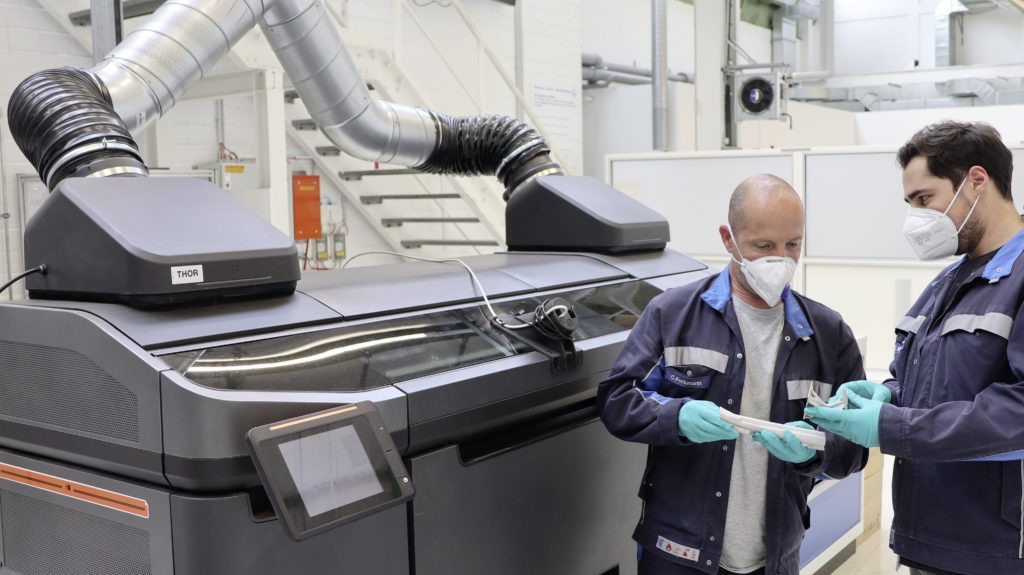 Volkswagen (VW) is introducing 3D printers into its vehicle-production process. Components are being manufactured at the carmaker’s plant in Wolfsburg, using a new technique known as binder jetting. The German automotive company is currently the only carmaker using this technology.

VW achieved this breakthrough through a software partnership with Siemens, and expanded collaboration with printer manufacturer HP. Within the last five years, the carmaker has also invested an amount in the ‘mid-double-digit million-euro range.’ The first full-scale use of binder jetting will provide experience, such as which parts can be made quickly and economically or how additive-based manufacturing can play a part in digital production.

‘Together with our partners, we aim to make 3D printing even more efficient in the years ahead and suitable for production-line use,’ said Christian Vollmer, member of the board of management of the Volkswagen brand responsible for production and logistics.

Hot off the press

The three companies intend to establish a joint team of experts in Wolfsburg by the summer. By 2025, the aim is to make up to 100,000 components using 3D printing at the plant each year. The first parts made using binder jetting have been passed on to Osnabrück plant for certification. These include the A-pillar of the T-Roc convertible. These weigh almost 50% less than conventional components made from sheet steel.

Until recently, the production of larger volumes was not cost-effective enough. But with this new technique and collaborative approach, production-line use is now economically viable. VW also successfully conducted crash tests on 3D-printed metallic vehicle components to ensure structural safety.

‘I am pleased that we have a strong and innovative partner in Siemens so we can start working on the car production processes of the future,’ said Vollmer. ‘The example of 3D printing shows that this transformation harbours many diverse opportunities for innovation.’

Conventual laser-based 3D printing builds components layer by layer from metallic powder. But binder jetting instead uses an adhesive, with the resulting metallic component heated and shaped. VW argues this means reduced costs and increased productivity. A key step worked on by VW and Siemens is optimising the positioning of components in the build chamber. This technique, known as ‘nesting,’ makes it possible to produce twice as many parts in a print session.

‘We are very proud to support Volkswagen with our innovative 3D-printing solutions. Our automation and software solutions are leading in industrial production applications,’ said Cedrik Neike, member of the managing board of Siemens and CEO Digital Industries. ‘Using this technology, Volkswagen will be able to develop and produce components faster, more flexibly and using fewer resources.’

While this new technology opens the door for wider use, VW has been 3D printing for 25 years, aiming to accelerate vehicle development and reduce costs. Within these two and a half decades, more than one million components have been produced.