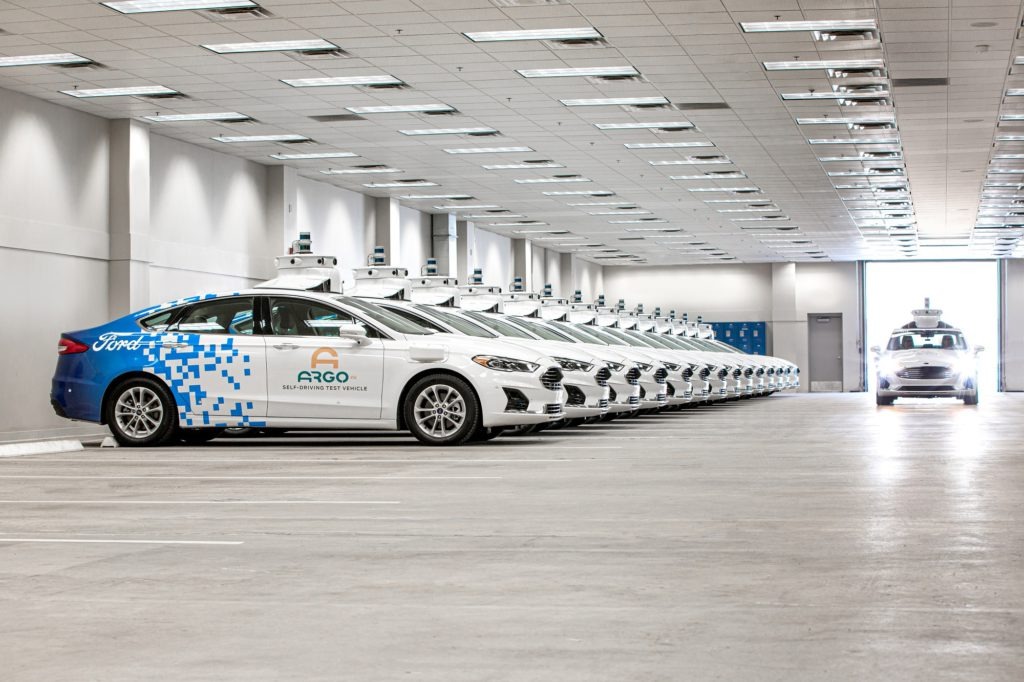 Volkswagen Group (VW) has closed its $2.6 billion (€2.3 billion) investment in the autonomous technology startup Argo AI. The figure was confirmed in a VW blog post, as reported by Reuters.

This consolidates steps taken by VW and Ford last year when they announced a collaboration to develop both their electric and autonomous vehicles. This agreement meant Ford would gain access to the German carmaker’s modular electric platform (MEB) and VW would be able to use the autonomous technology developed by Argo AI. The American manufacturer invested $1 billion in the self-driving startup back in 2017, shortly after it was founded.

As VW’s investment closes, Argo AI not only solidifies their well-capitalised position but also becomes the only self-driving technology company with partnerships and commercial agreements for deployment across Europe and the US.

VW will now transfer its autonomous intelligent driving team to Argo AI, boosting the startup’s employee numbers to over 1,000. Munich will become the company’s fifth engineering centre, building on Pittsburgh, Detroit, Palo Alto and Cranbury in the US. Argo AI will also maintain fleet operations in Miami, Washington and Austin.

′The team in Munich brings an incredible wealth of talent, insight, and experience that we couldn’t be more excited about. We look forward to celebrating the establishment of Argo Munich, which will serve as our European headquarters,’ said Bryan Salesky, CEO of Argo AI.

′Because it can tap into both automakers’ global reach, Argo AI’s platform has the largest geographic deployment potential of any autonomous driving technology to date,’ confirmed John Lawler, CEO, Ford Autonomous Vehicles. ′Scale and geographic reach are important factors in developing a self-driving system that is robust and cost-efficient.’

Lawler explained that while self-driving technology is an important mobility solution, it is no small task, nor a cheap one. Ford has committed to spending more than $4 billion through 2023 on the development of their service. ′A large part of this investment is dedicated to developing the self-driving system,’ he said. ′With Volkswagen’s investment, we will now share the cost of developing Argo AI’s technology.’

The need for partnerships was echoed by Salesky, who believes them to be key to realising a new platform of mobility that can be scaled worldwide. ′We are committed to working with our partners in a collaborative and transparent way at every step of the design, engineering, manufacturing, and ultimate deployment of self-driving vehicles,’ he said. ′No well-executed product at this level of innovation has been created by just one person, one team, or one company.’

This collaborative approach to expensive and complex projects follows a recent trend in the automotive world. Over the last five years, carmakers have been teaming up to achieve their development goals much quicker, at half the cost. As manufacturers continue to build stronger ties, consumers should begin to see an advancement in the technology and services offered by the industry.