Wireless charging for electric vehicles could change the game for the automotive industry. The technology sounds promising as it aims to make charging more convenient for drivers, removing the necessity to fiddle with cables to power EVs. There is also no need to step out of the car, a prospect that could get more consumers interested in making the switch to electromobility.

Vehicle makers, automotive suppliers, and clean-tech companies are exploring wireless-charging systems as an emerging market. Investments in the technology are increasing. While it might take a while before wireless EV charging takes off, it offers distinct benefits and is touted as an alternative to traditional ways of charging by simplifying and optimising the process.

Global technology company Siemens is expecting the market for wireless EV charging in Europe and North America to reach $2 billion (€1.96 billion) by 2028. The company has signed an agreement with Mahle, a Germany-based automotive supplier, to work on standardising wireless-charging systems.

Stefan Perras, who heads Siemens’ predevelopment and innovation for charging infrastructure unit, told Autovista24 that the technology is poised to grow, especially from the middle of the decade. ‘It is not something fancy that individuals will try out. It is to become a mass market quite soon,’ he said.

What is wireless charging?

Wireless charging is already widely available for devices including smartphones and electric toothbrushes. In the EV sector, the technology simply works on a bigger scale. Reliant on inductive charging, electricity is transferred through one coil in the charger to another one in the car.

Based on the principle of electromagnetic induction, wireless charging transmits electricity through the air as a magnetic field. This means power can be sent from one device to another without physical contact – provided the charger and the car are in close proximity. Once both the emitting and receiving coils are aligned, charging can commence.

How does wireless charging work?

Instead of cables, a wireless system requires charging pads that EVs park on top of to power batteries. Siemens has been active in wireless-charging research for a decade, working on a prototype and advancing the technology in the past few years. It is seeing massive interest from car manufacturers, which are planning to launch new platforms from 2025 onwards to cater to wireless EV infrastructure.

Volvo Cars is testing wireless-charging technology in Gothenburg in a live city environment to assess its potential for future electric cars. Deploying the XC40 as a test vehicle, the Swedish brand will use a 360-degree camera system to align the car with the charging pad. The carmaker pitched the service as quick and convenient, saying the charging speeds are four times faster than a wired 11kW AC charger and almost as fast as a wired 50kW DC fast charger.

Perras explained that the technology is safe and effective. Optimised power electronics and coil designs keep energy loss to a minimum, meaning that wireless-charging systems are 90-93% efficient. As these systems keep evolving, this figure could rise to be on par with conductive charging, which has an efficiency rate of around 94-96%.

Another advantage is vehicle-to-grid connectivity. EV sales have seen sharp increases around the globe and protecting energy infrastructure is key to supporting power systems. Wireless charging can play its part in relieving the grid by distributing the demand for energy throughout the day. ‘Every charging technology has its place, and they all form a charging ecosystem,’ said Perras.

Charging parked EVs without a plug is one thing, but then there is dynamic induction charging, which would involve setting charging coils into the road. This allows an electric car to charge while driving, with carmakers eager to experiment with this futuristic sounding technology.

Renault has been involved in the research and development of dynamic induction charging projects for years. The carmaker supplied two Kangoo Z.E. vehicles fitted with a coil to the European Fabric research project as part of a test route in the Greater Paris region.

In Sweden, a project in Gotland is dedicated to exploring how electric vehicles, including buses and trucks, can charge while driving in a real-world environment. Tests so far have been successful on a 1.65km stretch of road. Israeli startup Electreon is part of the project and views wireless charging as a viable option ‘to provide cities with a convenient, cost-efficient, and sustainable way’ to shift towards an electric future.

But critics point out the flaws of dynamic charging, with challenges involving driver payment and making sure charging pads are not missed while the car is in motion. ‘The efficiency is not very good, and how do you differentiate between someone who has paid and someone that has not paid?’ said Perras.

A recent US study found that 96% of those surveyed would like access to wireless charging. The research shows that this service is more desirable than full self-driving capabilities, with reliability and maintainability driving interest in the technology.

WiTricity, a global developer of wireless-charging technology, is attracting millions in investment, including from Siemens – a step that is broadening the company’s influence in the automotive sector. Carmakers, especially from Asia, are eager to adopt wireless charging.

‘Wireless charging is considered a key infrastructure that will boost the supply of electric vehicles in the future by increasing convenience for drivers. Genesis is dedicated to becoming a luxury brand that leads the era of electrification within the industry, and as such, has started a wireless-charging pilot programme in Korea, starting with the GV60,’ Genesis told Autovista24.

Companies like WiTricity are keen to provide aftermarket upgrades to a broad range of cars, such as Tesla’s Model S, which could make the service more widely available in the near future.

These developments show that wireless charging is changing the way the automotive industry is thinking about powering EVs. On the road to decarbonisation, it could be a gamechanger, taking the hassle out of charging and inspiring more drivers to switch to EVs. The advantage is that it can be deployed almost anywhere, so large-scale adoption might only be a few years away. 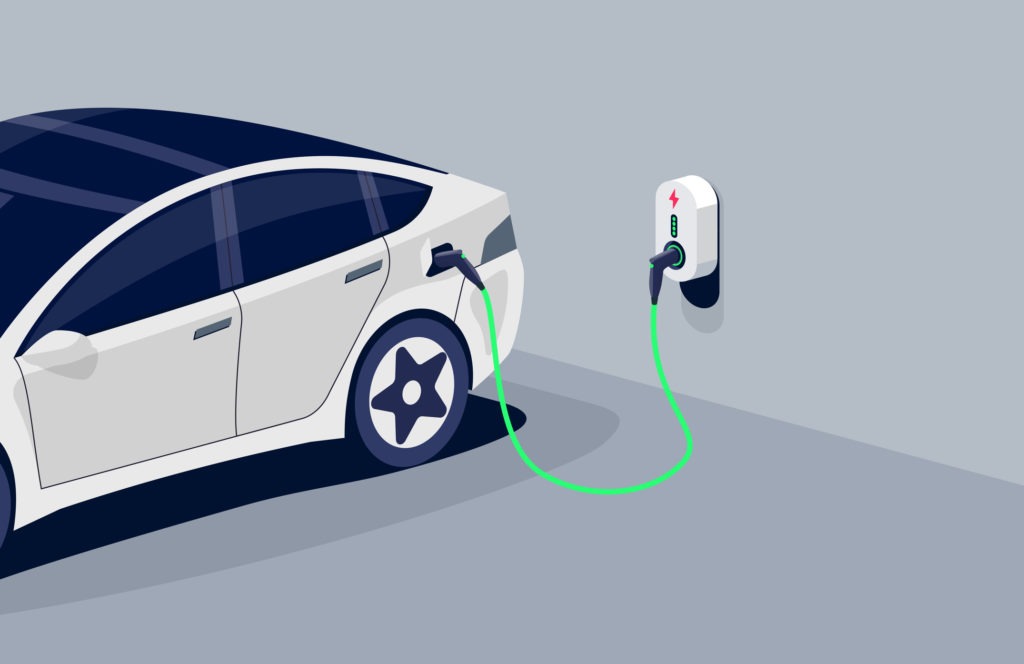 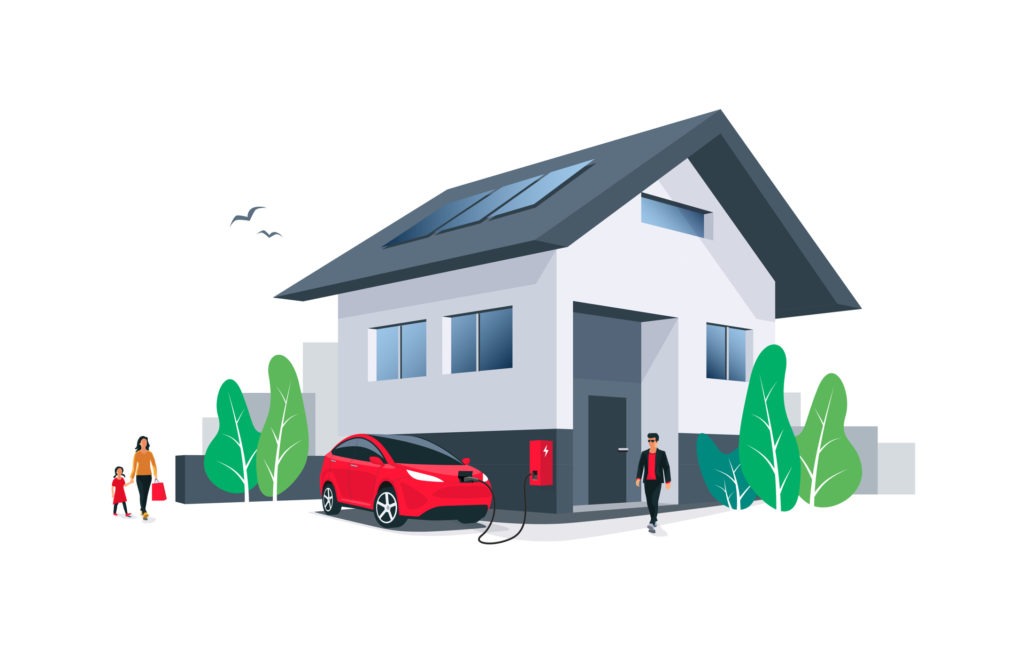 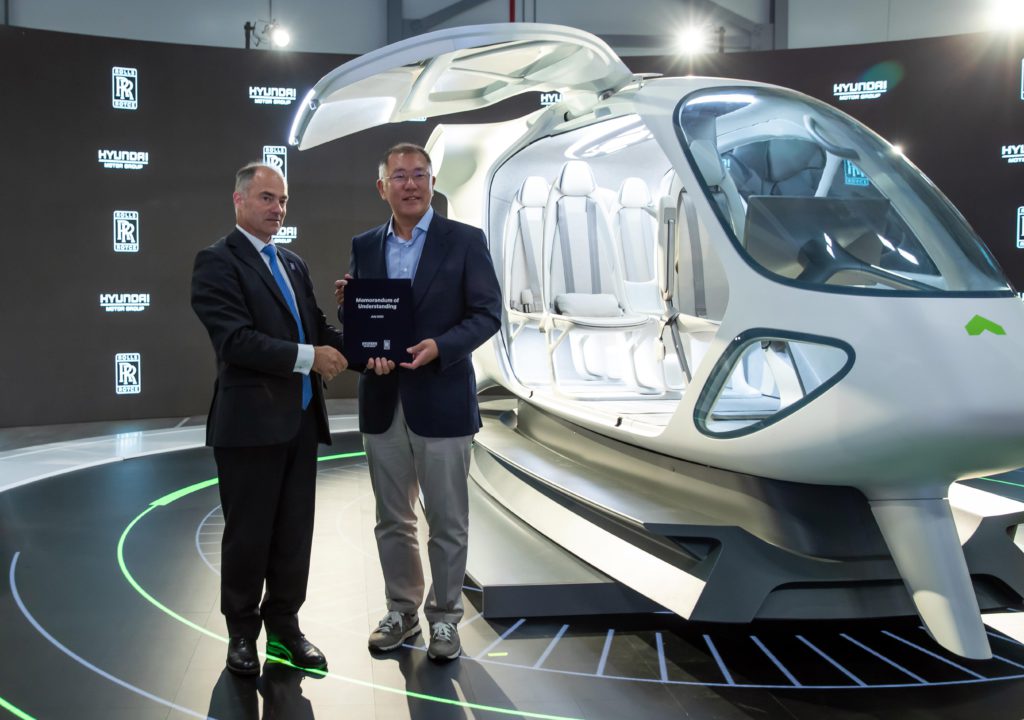