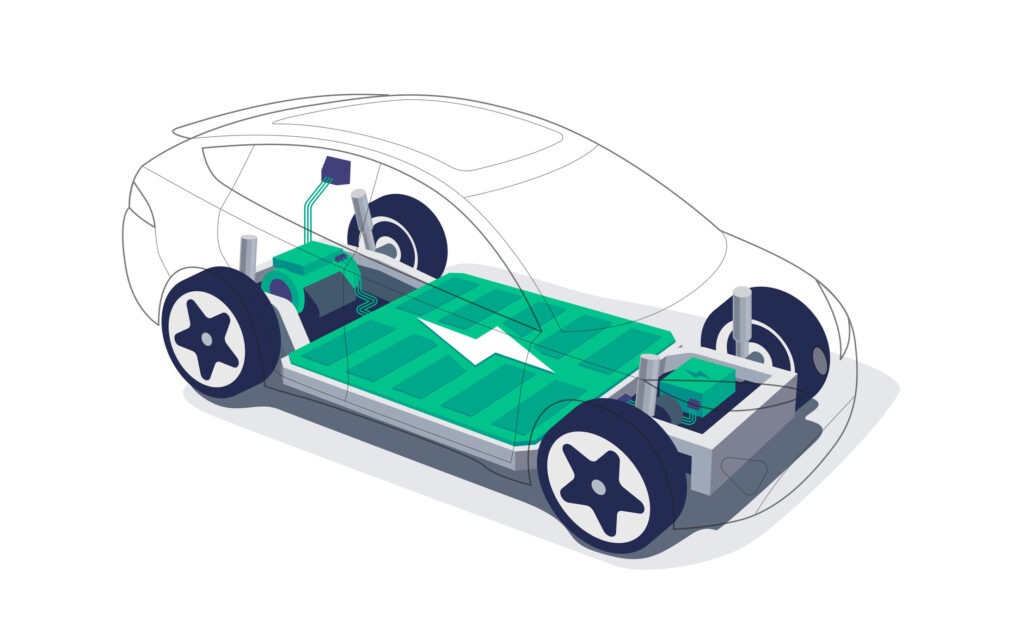 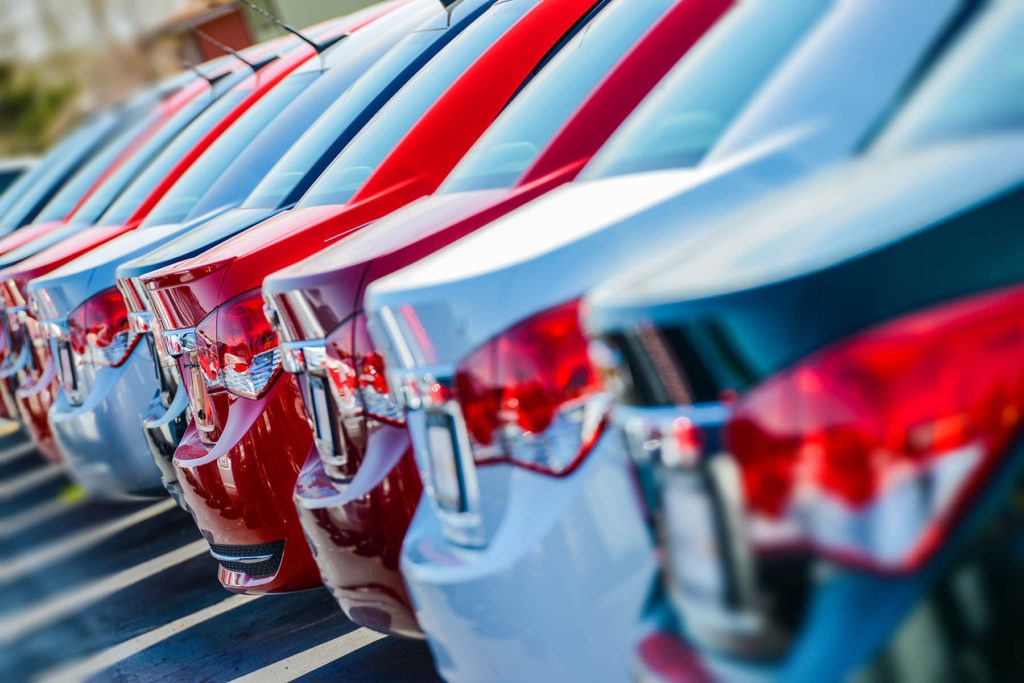 Individual options are unlikely to increase tax liabilities under the new WLTP regime, but commonly selected combinations of options will have emissions and tax impacts. This is likely to accelerate manufacturer initiatives to streamline their vehicle ranges and option packages.

NEDC emissions testing was based on vehicles with limited equipment fitted as standard. Under the new WLTP regime, worst- and best-case cars need to be tested with their optional equipment fitted to present a clear view on achievable real-world driving emissions and fuel consumption for each level of specification that is offered.

Analysis by Autovista Group into the impact of optional equipment on WLTP emissions figures found that most options in isolation do not have a major impact on CO2 emissions, rarely accounting for more than 1g/km of additional CO2. Autovista examined the impact of options on a specific variant of a premium-brand D-segment model that is a popular choice with fleet buyers. Depending on body style and drivetrain, the model variant has CO2 emissions ranging from 152-166g/km as measured by the WLTP test. In NEDC-correlated terms, the figures range from 124-136g/km. Although this is not a vast range, it does have tax implications in many European markets.

Fitting a tow bar can increase CO2 emissions by 1-2g/km because of the impact on weight and aerodynamics. A panoramic roof generates a similar effect. An increase in wheel size impacts the weight and rolling resistance of the car; fitting 18″ wheels instead of 17″ wheels adds about 2g/km more in CO2 emissions. Fitting run-flat tyres as an option instead of the standard tyre repair kit also increases emissions by about 1g/km. It is therefore easy to see how a combination of options can add up to make a difference to the emissions profile of a car and, in turn, its tax liability.

These changes may end up costing manufacturers dearly, as the European Commission has stated that any increase in costs must not be passed on to the consumer. This, at a time when manufacturers are under pressure to gain approval for all their model variants so that they can register them after 1 September.

Premium brands typically have more optional extras than vehicles from the volume manufacturers and so could be more adversely affected. Conversely, Japanese and Korean OEMs could stand to benefit as their strategy has typically been to compete by offering higher levels of specification as standard on their cars than their European peers but at a similar price point.

The different WLTP testing rules also make it especially confusing for consumers, as depending on what the buyer adds at the dealership, the optional equipment may change the emissions figures and tax liabilities of the car. Even optional extras such as sport suspension or audio systems could increase a vehicle’s weight and alter its ride, therefore adding to emissions. This adds a further level of complexity for dealers and leasing companies in communicating the varying emissions figures and, in many markets, tax liabilities to consumers.

Given the additional challenges in gaining WLTP type approval for all model variants, the additional complexity for consumers and dealers, and the higher tax liabilities themselves, it is not entirely surprising that many OEMS are consolidating their optional equipment offerings.

As a case in point, German manufacturer BMW is already looking to streamline its manufacturing process, offering fewer engine variants and less equipment options in order to offset its high research and development (R&D) spending through 2019.

SEAT is also now offering its cars with fixed trim levels instead of options in the UK. SEAT UK trialled its EASY Move range of equipment packages with the launch of the Arona in January this year and was met with outstanding customer and dealership support. Richard Harrison, Director, SEAT UK said: ′We have built EASY Move by looking at what options customers want and bundling them into neat packages that are really logical to understand. We talked with the dealers about their experiences selling Arona using EASY Move and the feedback was overwhelmingly positive. When you add on the industry complexity of WLTP (where individual factory options could change the CO2 output of the car) and you look at where consumer trends are going, it makes complete sense. I would be surprised if we didn’t see a number of competitors following SEAT UK in this.’

Model variants with options packages that are being discontinued are further adding to rising inventories of cars that are being discounted and will be pre-registered if they cannot be registered before 1 September. Any pre-registration activity before September will naturally affect the residual values (RV) of nearly new used cars, albeit only for a short period of time. Increased discounting – both before and after 1 September – would also penalise RVs. However, the impact on RVs may be reduced by the anticipated interruption to new car supply and delays in registering cars until they have gained WLTP type approval.

However, the WLTP test does not provide for any testing of ‘dealer-fit’ accessories and this may incentivise manufacturers to move increasingly to dealer-fit only options – especially those which can be easy to retrofit such as tow bars. While this adds to logistics and manufacturing complexity, avoiding the CO2 uplift from these options could save a significant amount in tax on an individual vehicle and lead to greater sales in particularly competitive segments.