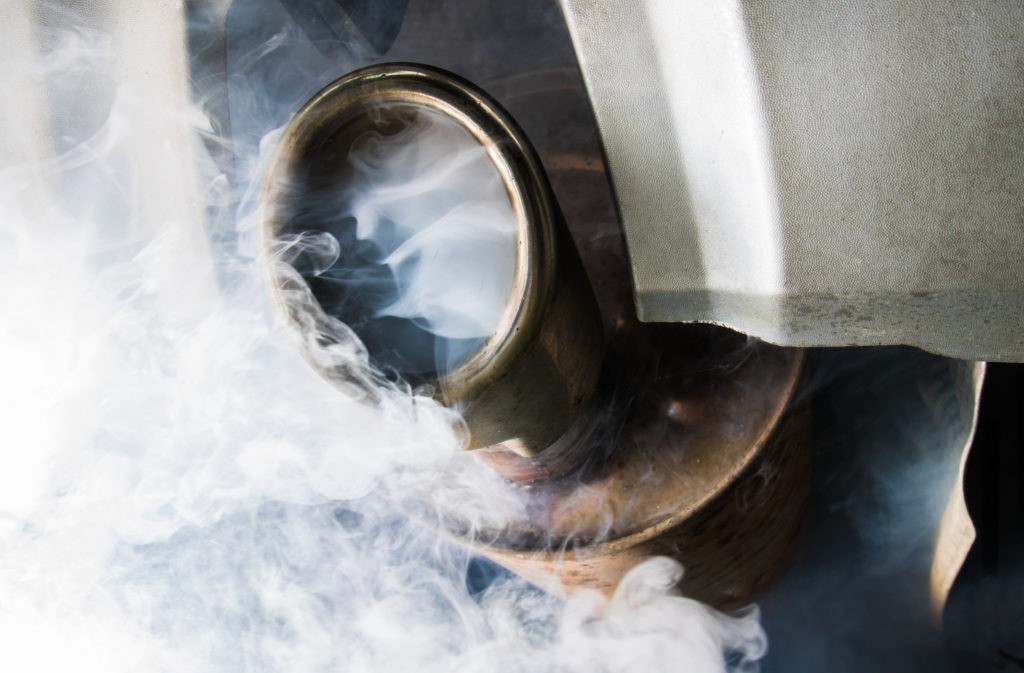 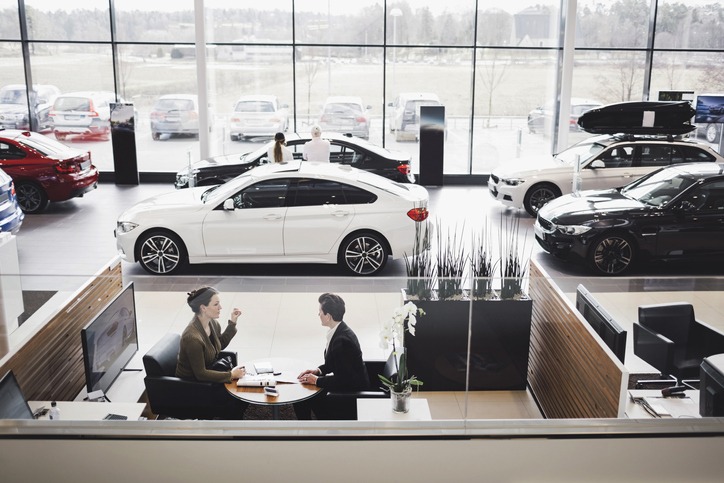 New-car registrations contracted by 26.7% in May, with the volume over 300,000 units lower when compared with 2019 figures. Nevertheless, this represents a modest recovery in the EU new-car market.

At first glance, the performance of the market in May is a deterioration from the 24.6% decline in April. However, there were one or two fewer working days in May this year, depending on the country. Autovista Group estimates that, on an adjusted basis, the true contraction versus 2019 was about 20%. This latest downturn still highlights the ongoing struggle of the automotive sector to recover, especially as it also continues to be plagued by the shortage of semiconductors.

According to the latest new-car registration figures released by the European Automobile Manufacturers’ Association (ACEA), the majority of markets suffered double-digit declines in May. The exceptions were Cyprus, Czech Republic, Finland, Ireland and Lithuania, which all declined by less than 10%. Outside of the EU, registrations were 7.2% higher in Norway.

All the big four EU new-car markets continue to struggle to overcome the fallout from the COVID-19 pandemic. France and Germany suffered greater downturns in May than in April, but this is attributable to the working-day effect in both markets. On an adjusted basis, both markets improved slightly.

A total of 141,040 new cars were registered in France in May. This is far below the average of 174,000 registrations for the month between 2010 and 2019. Compared to 2019, the market contracted by 27.3%, slightly more than the 25.4% decline in April. Adjusted for working days, Autovista Group calculates that the market fell by 23.5% - an improvement on April. Moreover, the French market's seasonally-adjusted annualised rate (SAAR) rose slightly from 1.63 million units in April to 1.65 million last month.

New-car registrations in Germany amounted to 230,635 units in May, equating to a decline of 30.7%. This is greater than the 26.1% decline in April but there were two fewer working days last month than in May 2019. On an adjusted basis, Autovista Group calculates that the market declined by an improved 23.8% - replicating the situation in France.

A total of 95,403 new cars were registered in Spain last month. Despite the two fewer working days, the contraction improved from 34.2% in April to 24.1% in May. This was far less dramatic than in recent months, and the SAAR improved to almost one million units – the highest level since December 2020. Noemi Navas, communications director of the Spanish carmakers’ association ANFAC, has attributed this improvement to ‘the end of the state of alarm and the recovery of mobility between regions, which is awakening local and national tourism.’

There was only one less working day in Italy, which does not compensate for the more severe downturn (-27.9%) than in April (-17.1%). In addition, the exhaustion of new-car incentives that were introduced earlier in the year is impeding the recovery in the country. Autovista Group calculates that the monthly SAAR fell to 1.46 million units – the lowest level since June 2020.

Therefore, the Italian automotive associations ANFIA, FEDERAUTO, and UNRAE are asking that the time limit to finalise an ′Ecobonus' transaction is increased from 180 to 300 days ′so as not to undermine the effectiveness of the measure.'

Following the poor performance of the EU new-car market in April, the year-to-date comparison has deteriorated slightly to a fall of 24.2%. However, this is rather superficial as adjusted for working days, Autovista Group estimates that the downturn improved to about -18%.

The majority of markets have endured double-digit declines thus far in 2021, except for a single-digit contraction in Finland (down 8.5%) and growth in Sweden, albeit of just 0.7%. However, outside of the EU, new-car registrations through May were 1.1% higher in Norway than in the first five months of our comparison period.

Given the weak performance of the Italian new-car market in May, Autovista Group has revised its forecast down for 2021. The same applies to Germany, which is recovering at a slower pace than anticipated. However, the rapid rebound in the Spanish market has led to an improved outlook.

With the reduced impact of incentives and ongoing semiconductor shortages, Autovista Group forecasts that Italy’s new-car market will grow 16% year on year in 2021, to 1.6 million units. This is a slight downward revision from the 17% growth previously forecast and, at this level, the market will be 16.4% smaller than in 2019.

In recent weeks, Germany has successfully reduced COVID-19 infection rates and accelerated the vaccination rollout, helping to put the car market back on the slow road to recovery. Nevertheless, the year-to-date contraction in Germany in the first five months of 2021, has fallen slightly to 26.7%. Accordingly, Autovista Group has reduced its forecast for 2021 to just over three million new-car registrations, up just 3% on 2020 and 16.7% lower than 2019.

Given the significant improvement in the Spanish market in May, especially in the rental channel, Autovista Group has revised its forecast for 2021 upwards to 920,000 units - equating to year-on-year growth of 8%. However, this follows a 32% contraction in 2020 and, even with this improved forecast, the Spanish market will be 26.9% smaller this year than in 2019. 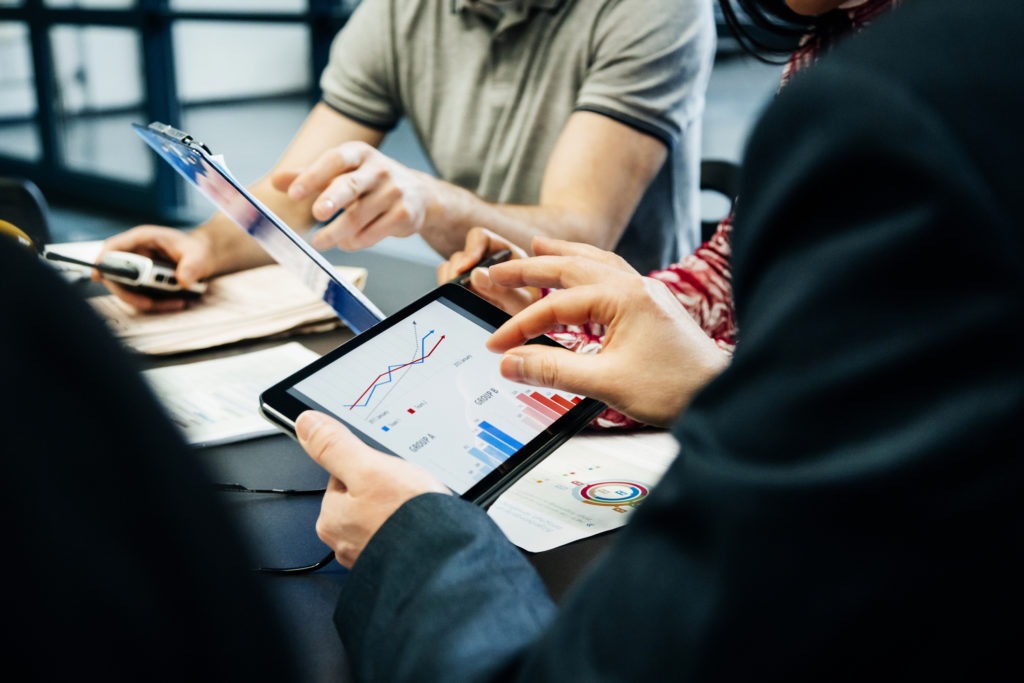 What is SAAR and why is it important? 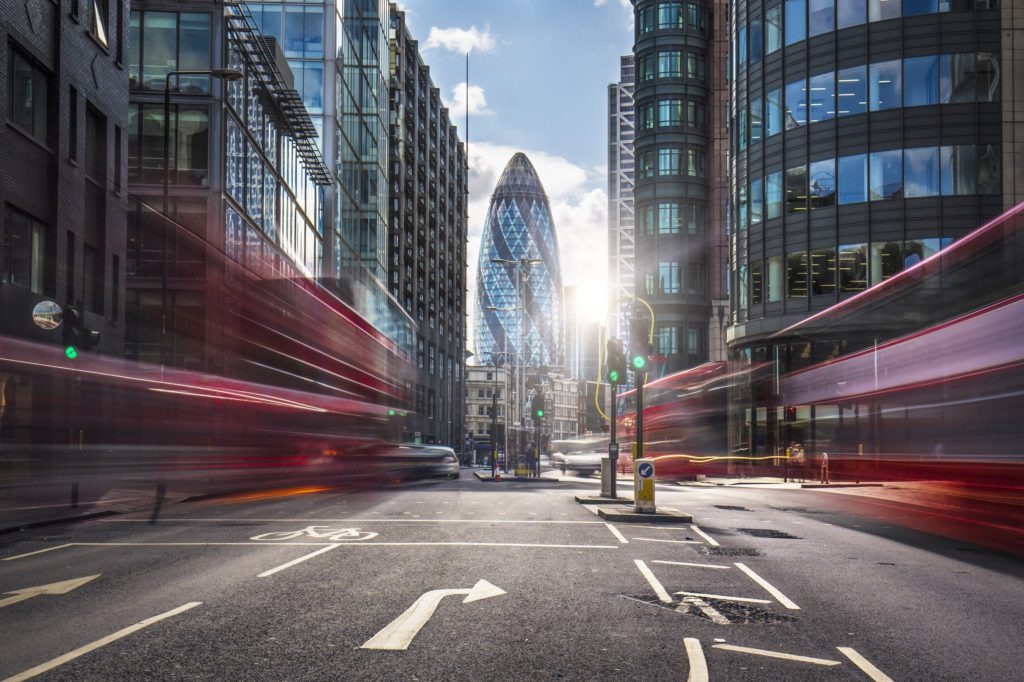