Consumers in Germany will have noticed a price spike for replacement car parts as new findings show manufacturers have increased costs considerably in recent years. The German Insurance Association (GDV), a federation of around 460 private insurers, laments that carmakers hold a ‘quasi-monopoly’ as costs for spare parts have jumped 44% since 2013.

The GDV said design protection gives manufacturers control on prices, making taillights, bonnets and windscreens more expensive now than they were a year ago. The association found that prices of parts rose by an average of 6% from August 2020 to August 2021.

‘Spare parts are getting more and more expensive. We have been monitoring the market since 2013 and are seeing regular increases in prices,’ said GDV’s deputy general manager, Anja Käfer-Rohrbach.

‘Automakers have a virtual monopoly on all visible spare parts. In other words, drivers and workshops can only order original parts. And accordingly, the car manufacturers can enforce their own prices almost at will. That of course drives up repair costs. We find that the average damage has become almost 30% more expensive in the last eight years,’ she added.

The GDV said prices for spare parts are rising rapidly and significantly faster than the inflation rate, which recently jumped above 4% in Germany – the highest since 1993. The association pointed out that boot lids are now 60% more expensive than in 2013, while prices for taillights have surged 67%.

How did the GDV come to this conclusion? The association analysed figures from Audatex’s vehicle-damage calculation database, looking specifically at the spare-parts data. This covers 34 makes from several manufacturers, spanning from small cars to luxury-class models.

The GDV blames design protection for the price spike, which gives car manufacturers the exclusive right over production and sale of parts, granting them a monopoly-like position.

There are different regulations in Europe regarding design protection for visible replacement parts. In Germany, the law changed in 2020, but the GDV emphasised that a long transition period still stipulates the existing rights of car manufacturers until 2045.

‘Drivers and workshops can only buy many spare parts from the manufacturer of the car, there is no free and fair competition in this market,’ said Käfer-Rohrbach.

The German association analyses the prices for spare parts on a yearly basis as these figures play a decisive role in repair costs following accidents. Last year, motor-vehicle liability insurers paid on average €3,100 per vehicle damage, equating to a 5% increase compared to the previous year. By comparison, that figure hovered around the €2,400 mark in 2013. Hence it is not only drivers that are taking note of the price surge, but also insurance companies that provide cover to customers. 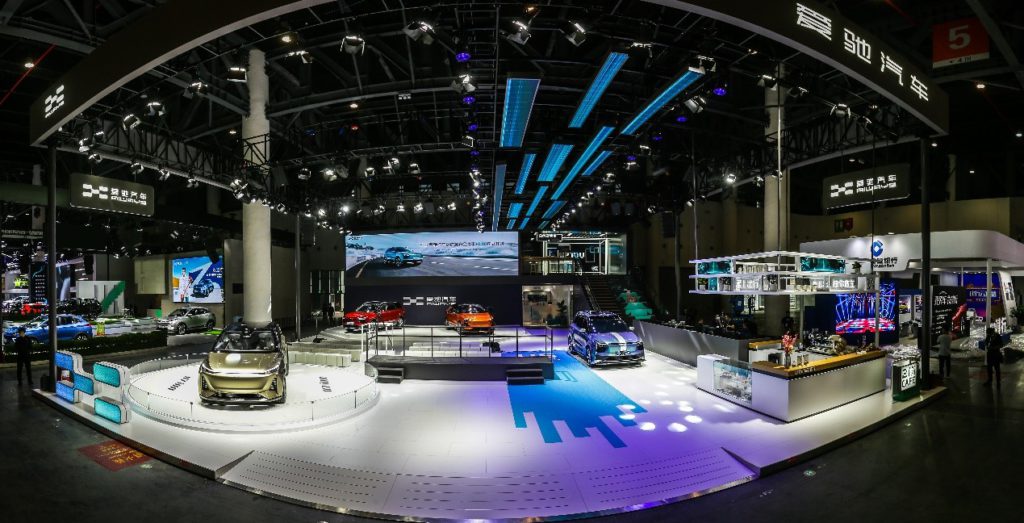