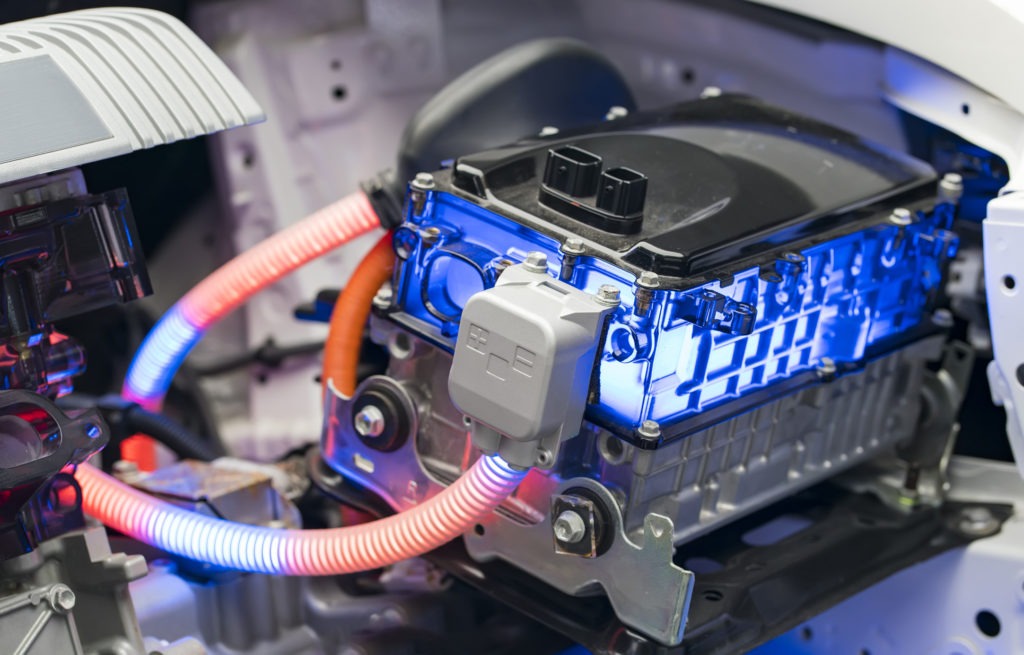 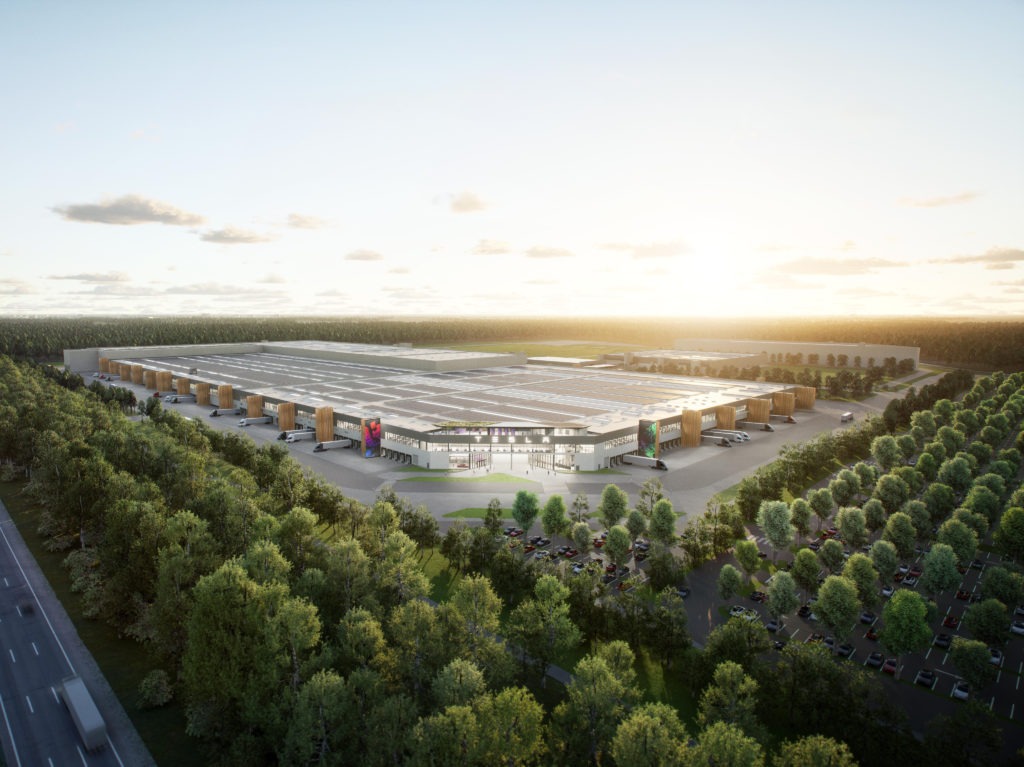 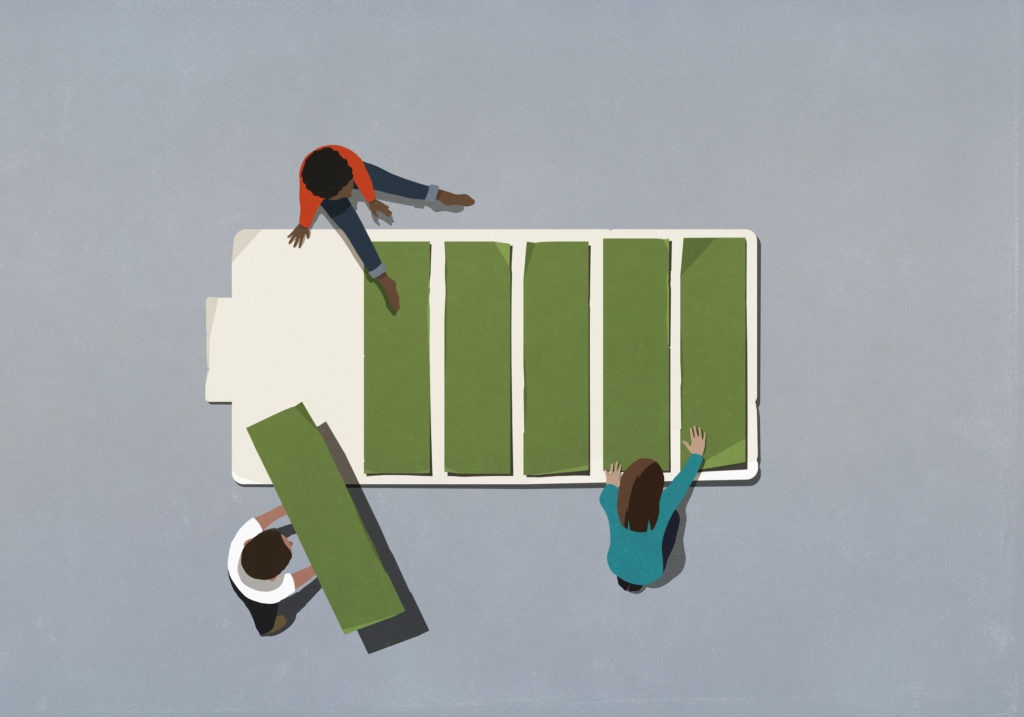 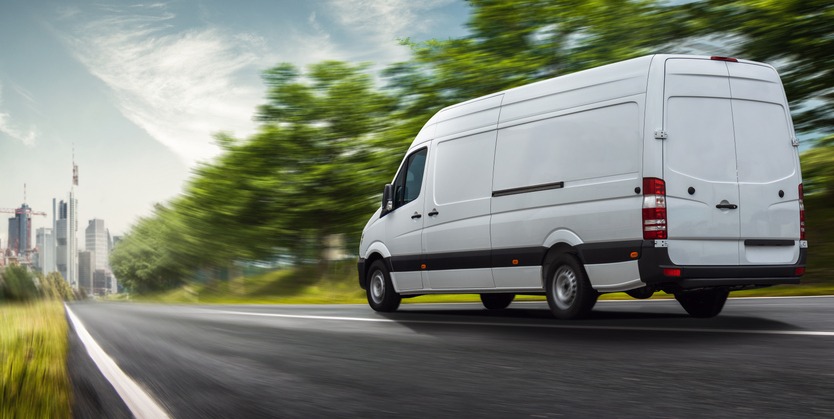 The poor start to 2022 for light-commercial vehicle (LCV) registrations in the European Union (EU) continued in February, with the market contracting by 18.2% year-on-year.

A total of 106,899 units were registered in the month, according to the latest figures from the European Automobile Manufacturers’ Association (ACEA). Last month’s contraction appears more severe than the 14.2% year-on-year downturn in January but there was one more working day in most EU markets than in January 2021. Accordingly, Autovista24 calculates that the LCV market has declined similarly in the first two months of the year.

The poor performance of the light-commercial vehicle sector, consisting predominantly of vans, was again the main factor in the fall across the whole commercial-vehicle market last month. Overall, registrations declined 15.7% year on year to 131,874 units.

The commercial-vehicle figures add more pain to the lowest February for EU new-car registrations ‘since records began’. The new-car market fared better, with registrations down 6.7%, but this compares to a low base as national lockdowns and taxation changes in some markets depressed activity in February 2021.

In the first two months of 2022, 16.3% fewer light-commercial vehicles were registered in the EU than in 2021. The road to recovery will invariably be longer than previously anticipated as rising inflation impacts new-van sales and the war in Ukraine disrupts supply chains. Record fuel prices are also adding operational costs, especially in the logistics sector.

All four major EU LCV markets have contracted thus far in 2022, with France and Spain enduring year-on-year declines exceeding 20%. Light-commercial vehicle registrations in the year-to-date are down 7.3% in Germany and Italy has turned negative too, despite being the only leading market to record growth in January, albeit of just 1.1%.

The 27.1% contraction in Spain’s LCV registrations is especially disconcerting as it compares to a low base in 2021, when the market declined 24% year on year in the first two months. Accordingly, 45% fewer light-commercial vehicles were registered in the first two months of 2022 than in the pre-pandemic period in 2020.

Only three EU LCV markets have expanded so far this year – Cyprus, Latvia, and Slovakia.

Outside of the EU, the UK’s 6% downturn last month was far less pronounced than in January. However, the country’s light-commercial-vehicle market has contracted by 18.2% in the first two months of 2022. Greater than the decline in the EU, this has dragged the Europe-wide fall in LCV registrations down to 16.8%.

Registrations of medium and heavy-commercial vehicles (MHCVs) have managed to remain in positive-growth territory so far this year, albeit increasing by only 0.9%. This has been led by 4.3% year-on-year growth in registrations of heavy-commercial vehicles (HCVs), i.e. trucks with a gross vehicle weight over 16 tonnes. Medium and heavy buses and coaches (MHBCs) endured a 5.7% decline but are far more resilient than LCVs. Nevertheless, the whole European commercial-vehicle market has contracted by 14% compared to the first two months of 2021.

All five of Europe’s leading markets have posted overall declines, with double-digit drops in France, Spain, and the UK. Germany and Italy were down 5.8% and 2.8%, respectively, in the first two months of the year.