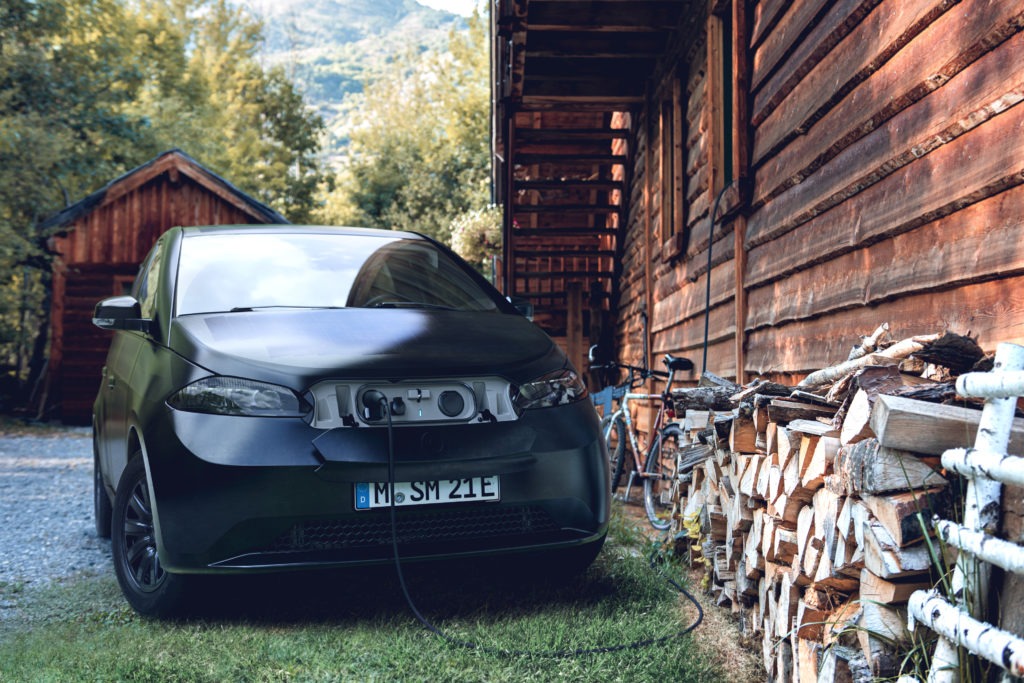 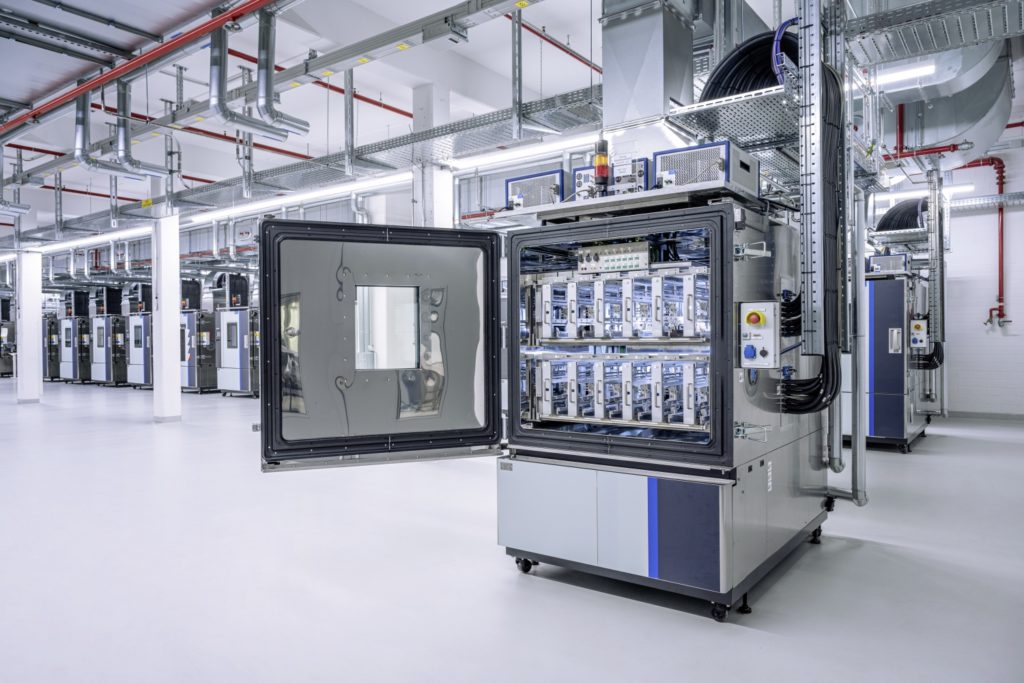 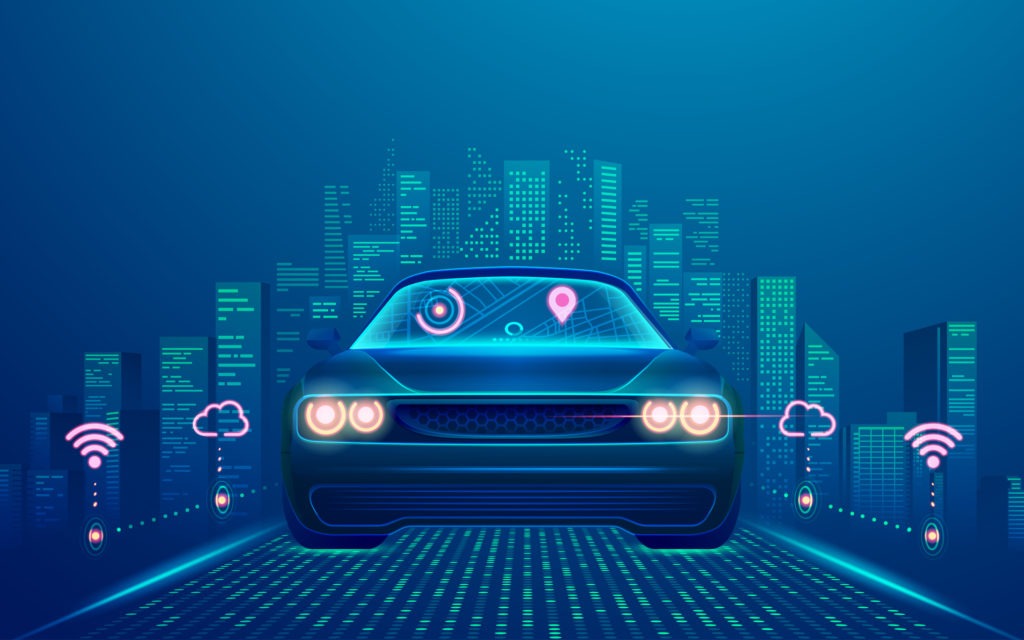 Do autonomous vehicles support the quest for sustainable mobility?

Residual values (RVs) in Finland have risen in recent weeks following a period of stability. Jere Sillanpää, senior data scientist, and Mari Palo-Repo, data analyst, of Autovista Group in Finland explain why this upward trend is expected to continue.

The price level of used cars in Finland has been stable for many months, as seen in the Autovista Group Residual Value Intelligence COVID-19 Tracker. This has been despite the depletion of used-car stocks in the country. However, in the past six weeks, RVs have risen, albeit only modestly, when compared with countries like the UK, Spain, Germany, and Italy. Even in other markets that did not introduce a COVID-19 lockdown, such as Sweden, the price development has clearly been stronger (figure 1).

The 7-17-month and 18-53-month age groups are still clearly below pre-pandemic levels. The only age group with significant price increases over the past 12 months is that of cars aged more than 90 months (figure 2).

RVs of light-commercial vehicles (LCVs) and diesel-powered vehicles have also risen strongly (figures 3 and 4). The positive development of diesel is partly explained by the higher RVs for LCVs. The prices of plug-in hybrids (PHEVs) and battery-electric vehicles (BEVs) have decreased, and the gap to other fuel types has increased steadily. Electrically-chargeable vehicles (EVs) are relatively young in the Finnish used-car market, which also affects their prices. New-car prices of BEVs and PHEVs are steadily going down, and better models are constantly being launched on the market.

Used-car stock levels are depleted in Finland as new-car registrations volumes have been low in the past two years. Furthermore, used-car imports will probably be at lower levels in the coming years.

The record-low stock level, combined with the fact that asking prices are still surprisingly reduced, should lead to a positive price trend in the short term. However, stocks have been at such levels for over a year and asking prices only began reacting to this in the last six weeks. This is especially true for cars aged younger than 4.5 years (figure 2). One reason for this is that the selling times of cars less than three years old are longer than those in older age groups (figure 5).

Used-car supply in the Finnish market will be at an even lower level between 2023 and 2025 as the low new-car registration volumes of the last two years point to reduced supply in the future. Furthermore, used-car imports had accounted for 20-30% of the total yearly supply to the Finnish market. Still, rising prices and lower used-car supply in major markets, such as Germany and Sweden, is likely to reduce imports in the coming years.

Source: Autovista Group based on data from Official Statistics of Finland

Consumers are also confused by which fuel type they should choose right now, which may postpone their decision to buy a new car. This, together with delivery delays due to semiconductor shortages, will impact sales in the coming months. Many people are also working more from home, which is further reducing the need for a new car.

Finally, we see new BEVs and PHEVs being launched every year with a longer range and a lower price. This will also have a negative effect on used-car prices as the technical gap between new and used cars widens. Additionally, the Finnish government has decided that the car tax (2.7% of the new-car price) will be removed for BEVs from 1 October 2021. This will push used-car prices down and also increase the demand for new cars and the future used-car supply in the longer term. 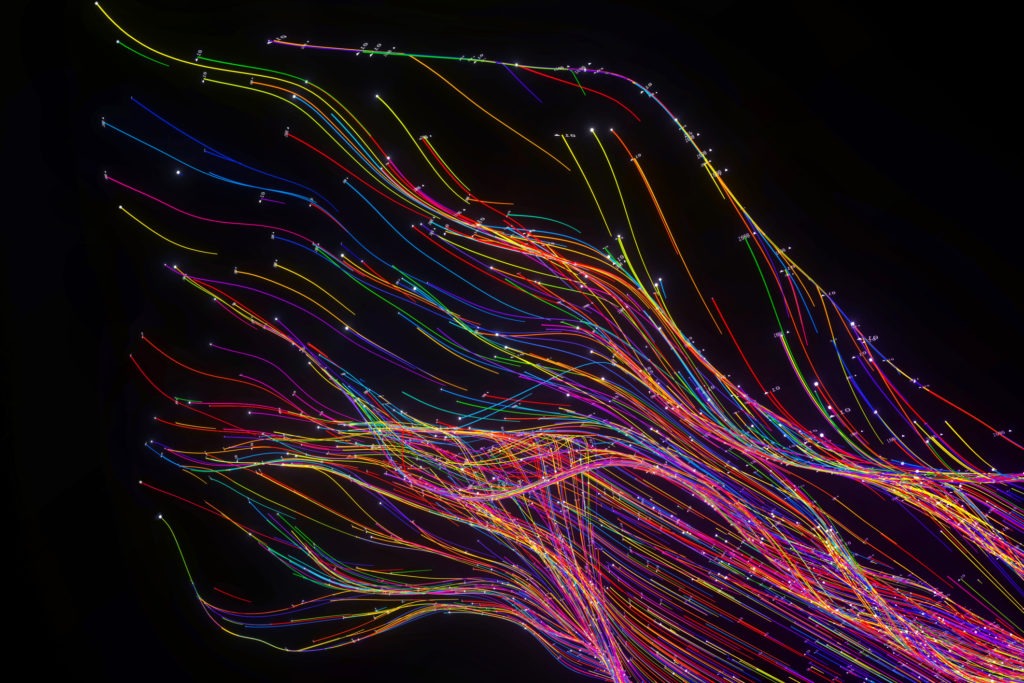 What are car residual values?