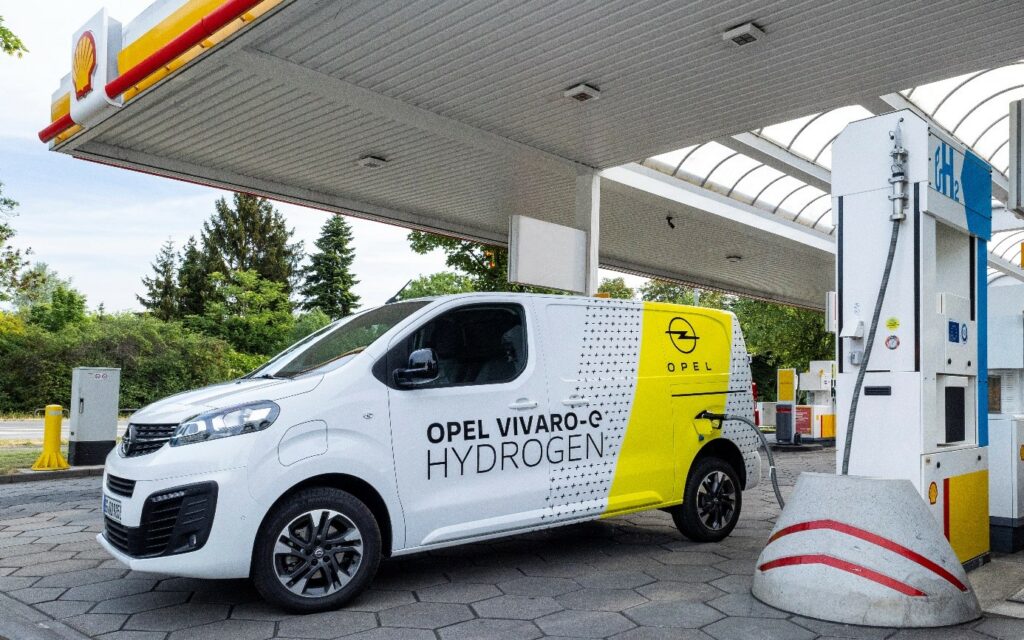 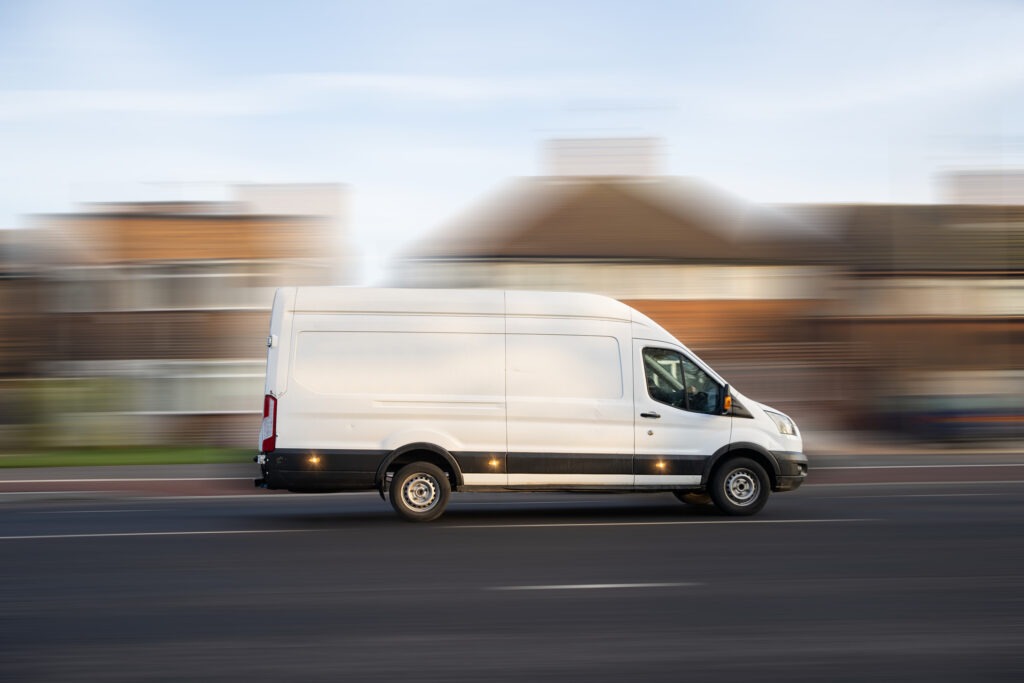 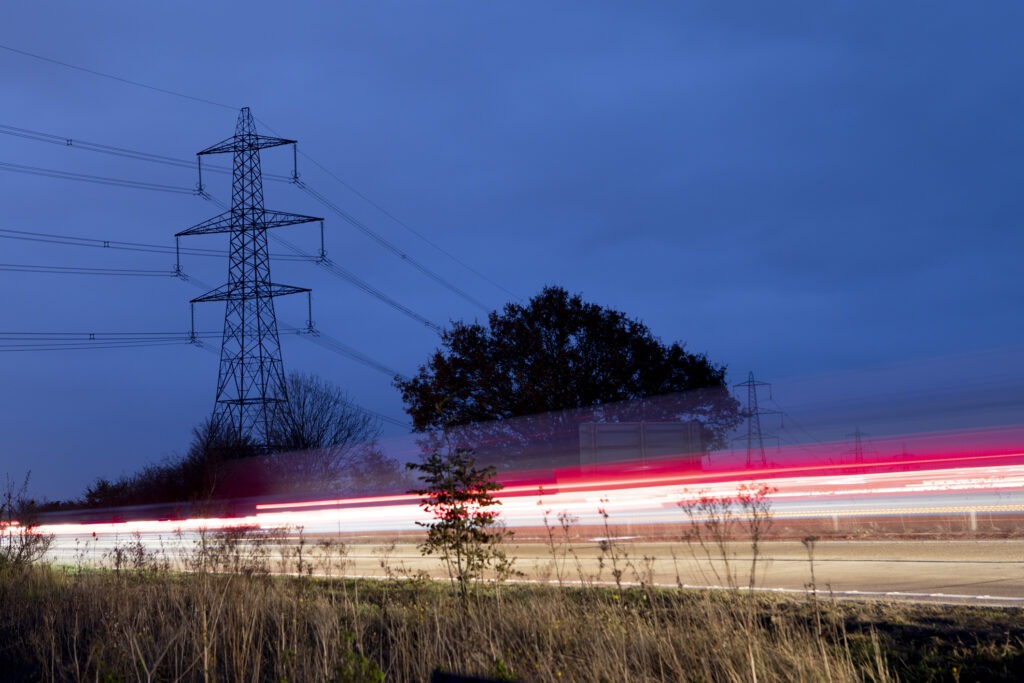 Set against a backdrop of 2021’s exceptional used-car market performance, when demand drove vehicle residual values (RVs) to unprecedented levels, the first half of 2022 was rather downbeat. Dominated by a lack of retail demand, trading in the wholesale market was poor, with dealers not needing to replenish stock as frequently.

The UK’s Society of Motor Manufacturers and Traders (SMMT) reports that 3.5 million used cars changed hands during the first half of 2022, down 8.3% year on year. However, the market has endured a reversal of fortune, whereby the volume of transactions was down 18.8% in the second quarter, after growth of 5.1% in the first.

‘It was inevitable that the squeeze on new-car supply would filter through to the used market. Despite this, Britain’s used-car buyers clearly have a growing appetite for the latest low- and zero-emission cars, and we need a thriving new-car market to feed it,’ commented SMMT chief executive Mike Hawes.

Initially, auction hammer prices held up well this year, but they came under pressure in the second quarter, resulting in RVs suffering heavier depreciation than seen for over 12 months. In the third quarter, wholesale activity began to improve with hammer prices stabilising. Glass’s values stabilised too, staying broadly level in July and August before falling just under 0.5% in September.

Weak demand and poor supply have been evident in recent months, and this unusual dynamic is expected to continue in the final quarter of 2022. There is a risk that demand will fall further due to the upcoming festive period. The financial burden that accompanies the season could add to the pressure that households are already contending with due to the mounting ‘cost of living crisis’ that has developed throughout 2022.

However, the outlook for the fourth quarter is not as bad as it could have been, thanks to the UK’s new Prime Minister, Liz Truss, throwing in an economic lifeline in the shape of a proposed cap on energy bills. Without this, customers without a fixed energy deal would have faced sharp increases in bills due to the end of the UK energy regulator Ofgem’s current energy-price cap and huge increases in global energy prices. This would have had a major impact on disposable incomes, with bills expected to have more than doubled for many consumers.

A financial shock of this nature could have led to a significant drop in consumer confidence, which is already at an all-time low. Although it looks likely that this will be averted, it is important to remember that many households are already experiencing shrinking disposable incomes due to energy-price rises early this year, together with the increasing costs for many everyday essentials.

Challenges for used-car market but no crash

While there is no doubt that the UK’s used-car market faces challenges in the fourth quarter and into 2023, Glass’s does not expect a crash in used-car prices. There is likely to be more depreciation than we have seen over the past two years, but that is not unusual as cars are for the most part a depreciating asset.

Delays in new-car supply that have affected the flow of cars entering the used-car market, at either contract de-fleet or via the part-exchange route, are still prevalent. This lack of stock is helping to protect residual values. Had there been poor demand and strong supply over the past few months, residual values would have come under serious pressure.

The volume of new cars registered in the UK in August was higher than Autovista24 predicted, and supply is expected to improve throughout the remainder of 2022. However, interest-rate hikes are expected as the Bank of England attempts to bring rising prices under control, with the consumer prices index (CPI) topping 10% in July and only receding slightly to 9.9% in August. The mounting financial pressure on businesses and consumers alike means the new-car market faces a growing derailment risk, but consumers’ attention is likely to turn once again to used cars.