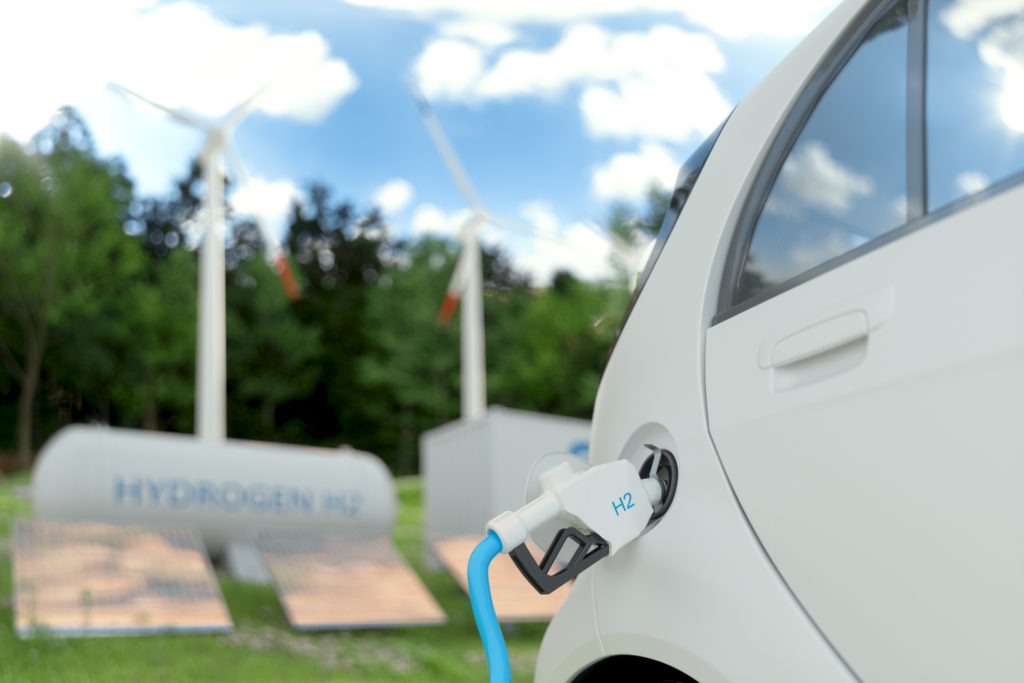 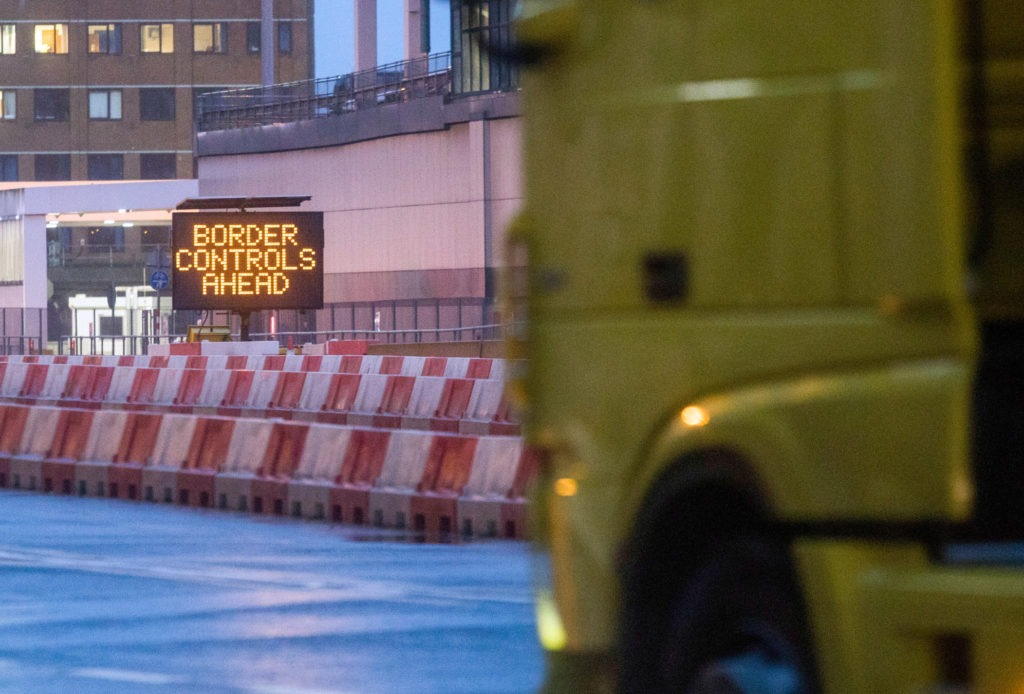 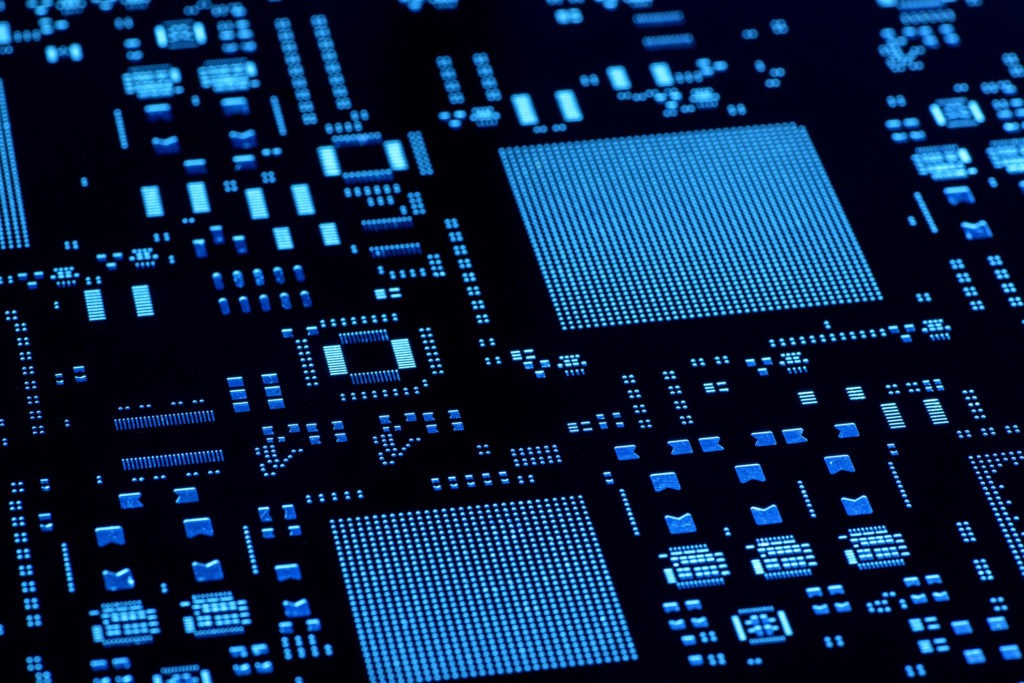 The European Commission outlined an ambitious policy on 8 February that aims to turn the region into a major player in the global semiconductor industry. Europe is increasingly trying to cut its dependence on Asia and the US when it comes to sourcing the component. The European Chips Act, a strategic initiative to help the region deliver on its green and digital ambitions, will help the EU mix up the market while securing future supply.

As part of this project, the European Commission announced a list of measures that it hopes will make the EU more competitive and resilient. In light of the ongoing chip crunch that saw disrupted car production last year, the EU plans to heavily invest in semiconductor technology. At a press conference dedicated to the Chips Act, European Commissioner Thierry Breton emphasised that ‘Europe cannot stay out of this technology race’ as there will be no green transition without chips.

The Act makes around €43 billion of public and private investments available, with the goal of more than doubling the EU’s share of global chip production from 9% to 20% by 2030. The Commission said it would spend €11 billion to boost the research, development, design, and manufacturing of semiconductors. But the EU wants to become a leader in this field, looking beyond research and technology. It wants to put its focus on manufacturing and packaging advanced chips in the bloc, which would help prevent any future disruptions in the supply chain.

‘You all know that the global shortage of chips has really slowed down our recovery,’ said Ursula von der Leyen, president of the Commission. ‘We have seen that whole production lines came to a standstill, for example with cars. While the demand was increasing, we could not deliver as needed because of the lack of chips.’

She cautioned that no continent can be entirely self-sufficient, saying that the EU will work to keep global markets open and connected to tackle bottlenecks. ‘Europe will build partnerships on chips with like-minded partners, for example the US, or for example Japan. It is about balanced interdependencies, and it is about reliability,’ von der Leyen said.

Funding rules for semiconductor plants will be eased as part of the plans to boost Europe’s chip industry. Intel plans to build at least two new semiconductor factories in Europe, aiming to invest as much as €80 billion over the next decade to expand its European footprint. Meanwhile, Bosch wants to create a European supply chain for silicon carbide (SiC) semiconductors that it says will bring about a more energy-efficient and sustainable economy.

The general consensus is that the chip shortage will lessen in the second half of this year, with businesses hoping to return to normal in 2023. European automotive suppliers have welcomed the Chips Act. The European Association of Automotive Suppliers (CLEPA) presented four action points it wants policymakers to take note of. These include the EU improving attractiveness for private investments, increasing manufacturing capacities, building on existing strengths, and maintaining an open economy.

‘The EU’s strategy should build on strengths in chip design and automotive, while increasing manufacturing capabilities according to industry needs,’ said Sigrid de Vries, CLEPA secretary general. ‘The semiconductor and automotive industries are delivering high-value solutions for consumers and businesses thanks to globally-integrated supply chains. Policymakers should therefore maintain their commitment to an open market and help to diversify supply chains in cooperation with global partners where possible.’ 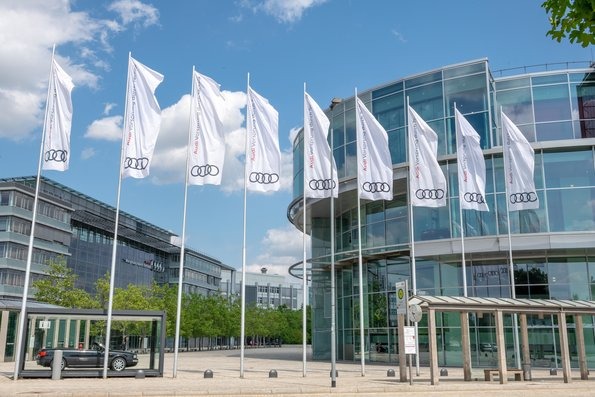