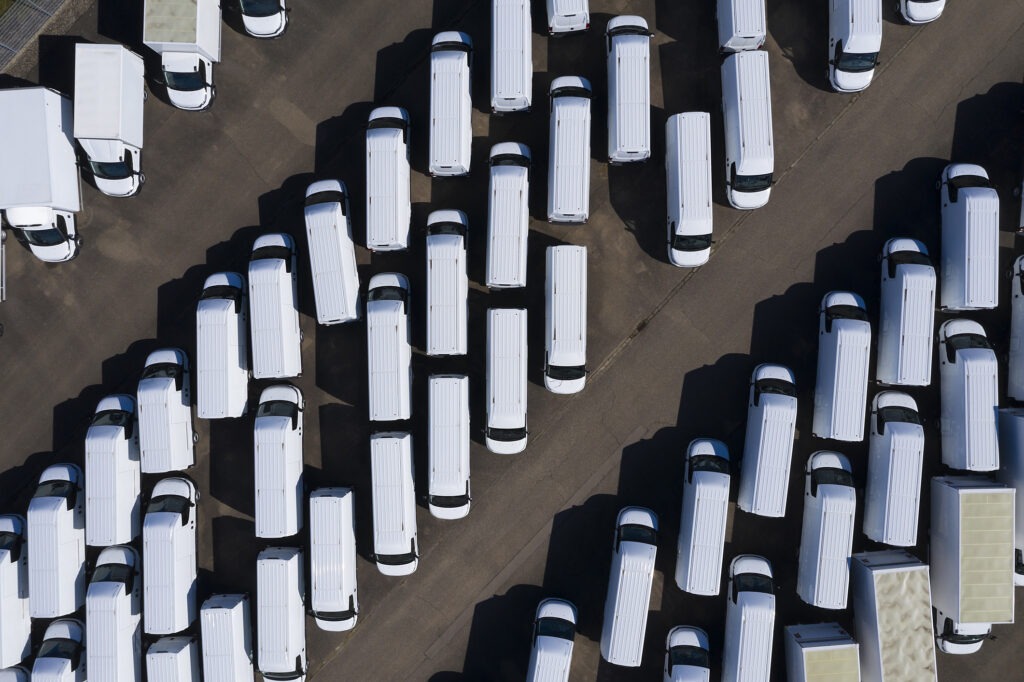 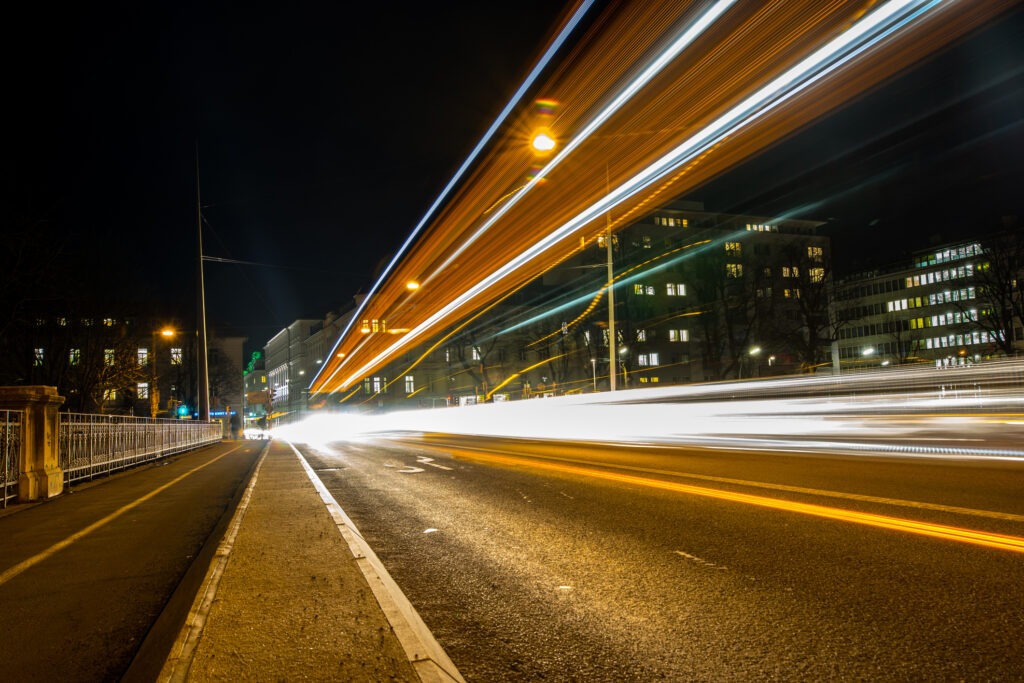 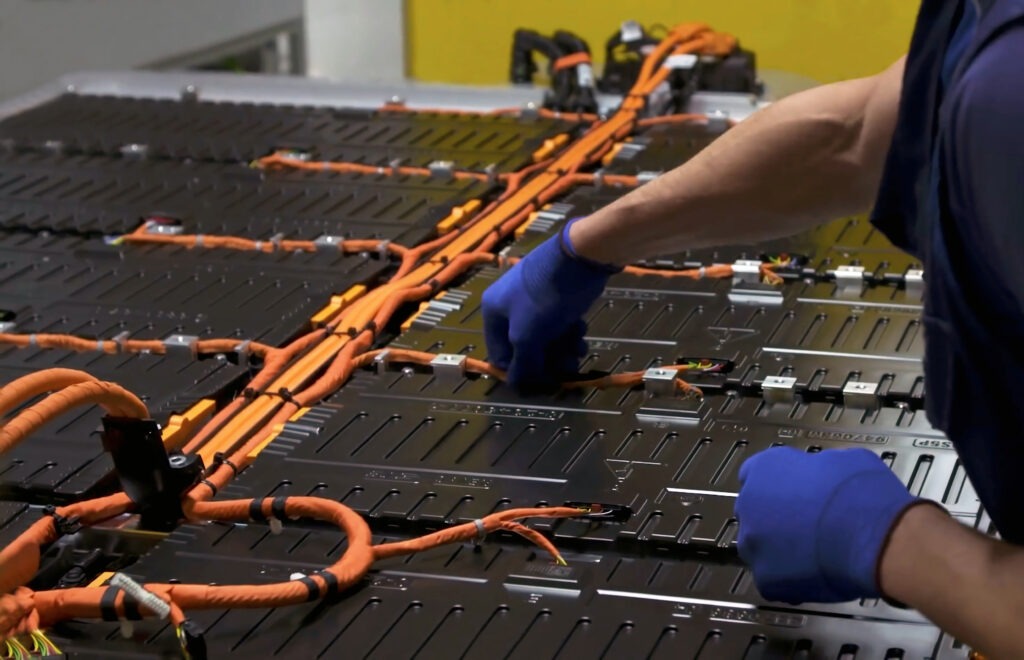 Announced in early October, the pan-European, non-profit organisation will focus on creating an ecosystem for the battery-manufacturing industry, strengthening logistical ties, and aiming to give Europe a leading position in this field.

Under the leadership of Claude Laperiere, president of the Upcell Alliance, along with 38 founding members from industry and academia, the body will focus on the automotive industry and the growing demand for electric vehicles. It will look to build a value chain for the development of the European battery industry and make Europe more economically autonomous in this area.

The Upcell Alliance outlines the need for ‘high-performance, as light as possible power-storage systems’ as being essential for future mobility transition. This need is reinforced by the proposed ban on the sale of new internal-combustion engine (ICE) vehicles in the EU from 2030.

One of the primary goals of the Upcell Alliance is to unite key players in the European battery industry with universities, on a single platform. The aim is to promote localised capacities, along with people and skills to support battery manufacturers, and to boost European innovation in EV-battery technology.

A total of seven different colleges and universities, such as the Battech research initiative and the University of Oldenburg in Germany, are part of the new organisation, coupled with companies that cover the entire process of battery production. This includes the three decisive steps of electrode production, assembly of battery cells, and assembly of battery packs.

‘It is important for us to be part of the Upcell Alliance from the very beginning,’ stated Christophe de Maistre, zone president at Schneider Electric, one of the member companies. ‘Together with other European companies, we want to further expand battery production here and ensure that European industry can compete for the best manufacturing. As an impact company, it is very important to us to be able to contribute to a successful mobility transition with our commitment.’

Earlier this year saw the launch of the European Battery Academy, aimed at re-training and upskilling workers in the battery industry across Europe, with an emphasis on the EV sector.

This, coupled with the recent establishment of the Upcell Alliance, complements the EU’s aim to establish a resilient EV battery supply chain to cater for the growing demand for EVs. The academy is part of the EU’s Skills Agenda and works towards meeting the demand of 800,000 workers that will need to be re- or upskill in the battery industry by 2025.

As well as this, a ‘world first’ battery passport project was launched back in April through a consortium of leading battery manufacturers and carmakers. BMW, Volkswagen, BASF, and Umicore head up the collection of 11 companies aimed at developing a battery passport that will trace the content and carbon emissions of EV batteries in Europe.

Equipped with €8.2 million in funding, the consortium’s aim is to create environmental standards for gathering this data, which will bundle together relevant information along a battery’s lifecycle, from raw-material extraction to recycling.

The Upcell Alliance announcement marks another piece of European battery manufacturing-specific infrastructure, following the launch of the European Battery Alliance in 2017. This EU commission-derived initiative was part of a broader objective to make the region’s battery production more autonomous. It aims to bring together key stakeholders to develop a joint agenda, acting as a catalyst to establish an EV-battery ecosystem. 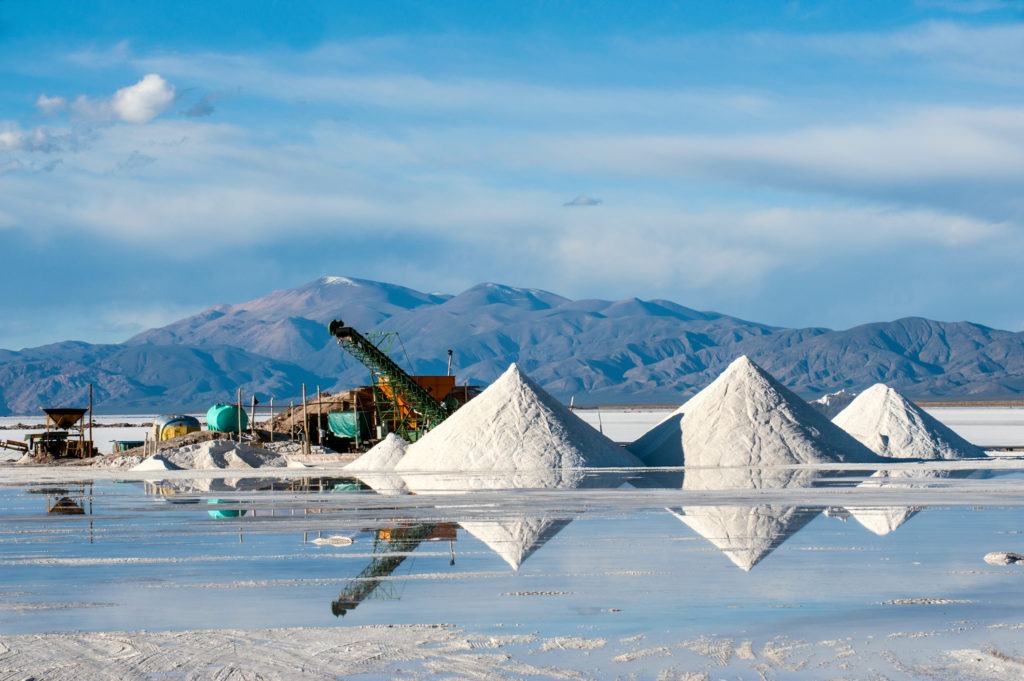 Is the electric-vehicle revolution putting a strain on battery raw materials? 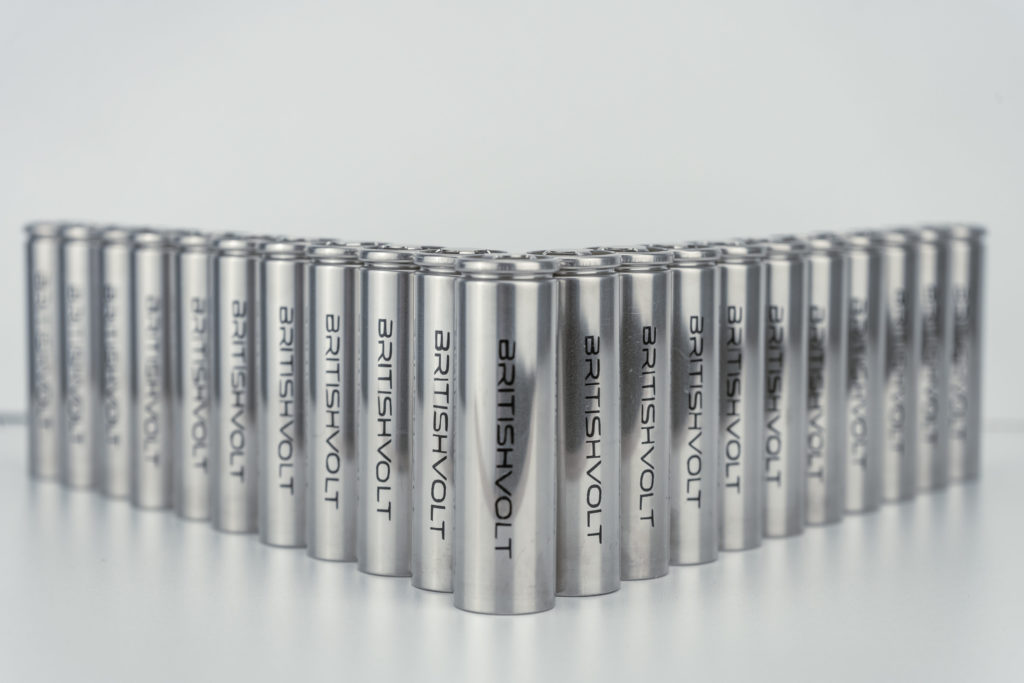 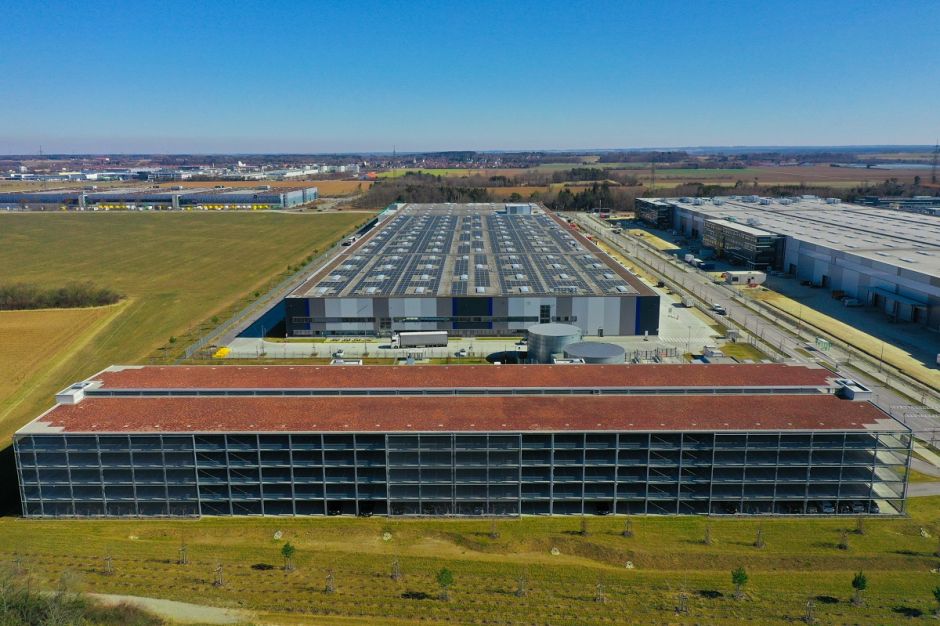